Ninja Theory has released a new trailer for Hellblade showcasing the game's environments, taken from the pre-production phase of development. You can view the new trailer below and read more on the unique and impressive title further down.

Hellblade tells the story of Celtic warrior Senua and her journey into Hell. The Hell is the manifestation of Senua’s mental illness, as she experiences psychosis, hallucinations and delusions, as well as suffering from anxiety and depression. Players follow Senua's nightmare through her own eyes. 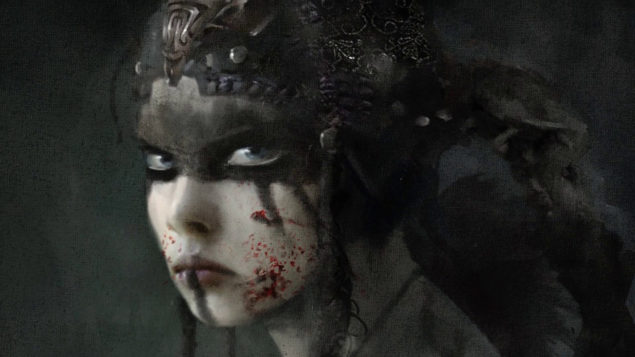 Ninja Theory has been working closely with Psychiatrist and Professor of Health and Neuroscience from the University of Cambridge, Paul Fletcher, in order to ensure an accurate portrayal of the subject. 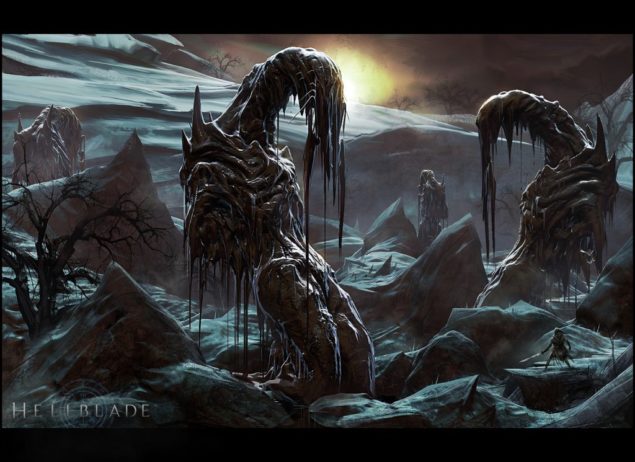