Ninja Theory has released a new development diary for their Unreal Engine 4 action game Hellblade. In the latest video, Ninja Theory showcases the game's first playable build. Hellblade is an action game developed for the PC and PlayStation 4.

Ninja Theory have explained that they are planning on offering mod tools for the PC version of Hellblade. Ninja Theory has been really hard at work in their “independent AAA” title.

The latest diary details the developer’s process to create a vertical slice demo of the game about 10-15 minutes long to be shown behind closed doors at Judge’s Week prior to E3. Ninja Theory closes the diary with the promise that Hellblade “gameplay and more” will be shown on June 10.

You can check out the development diary below: 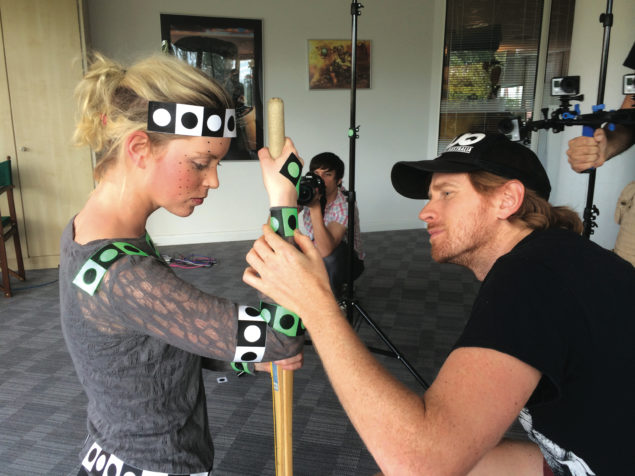 Ninja Theory wants people to feel really invested in the heroine and her story, and this resonates accordingly with each state Senua is in, making players feel connected with her.

“We want people to be really invested in Senua and her story, and any elements that are inherently game-y break that immersion, takes you out of the experience. So we’re going completely HUD-less, and that gives us challenges in how we communicate certain things to the player. Health, for example – how do we tell the player Senua is low on health without any kind of bar or meter? At the moment we’re looking at representing that in Senua’s ‘state’ – if she’s wounded, she looks wounded, she animates like a wounded person. If she’s really low on health, she’s in a critical state, she’s actually down on the floor, fighting for her life.”

We will bring you any new information on Hellblade as soon as it becomes available.