Some new HD screenshots from Gears of War 3 came up and they are mind blowing. The Sequel to the Hit Gears of War Series will show some amazing visuals on the Xbox 360 Console. The new screenshots reveal vast visual improvements over the last Gears of War 2 game. The screenshots also give a hint of a new Multiplayer mode which might come out when the game is announced.

But all this Gears of War Action will have to wait for a while as Microsoft has delayed the games release till 2011 which was previously dated for April 4th of this year. Maybe that means that a better polished version of the game may be released as developers may be enhancing the gameplay and graphics in the meantime. All this makes this game  a must on the Xbox 360. 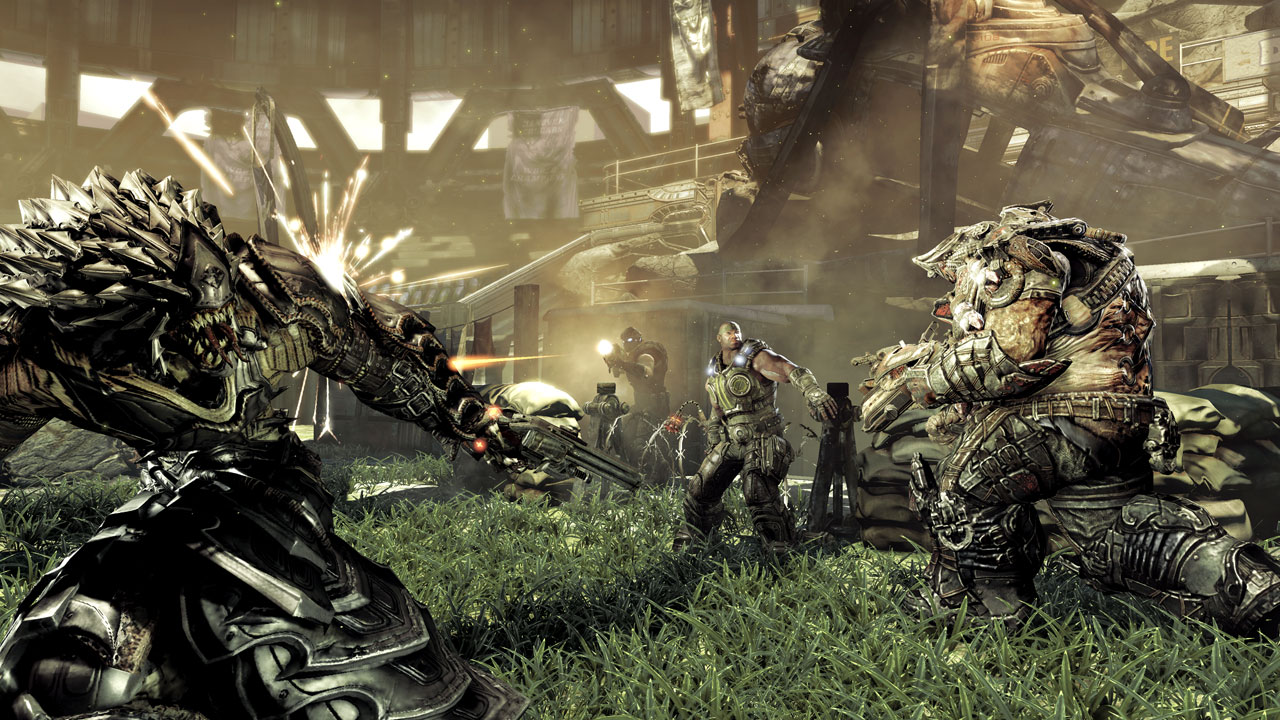 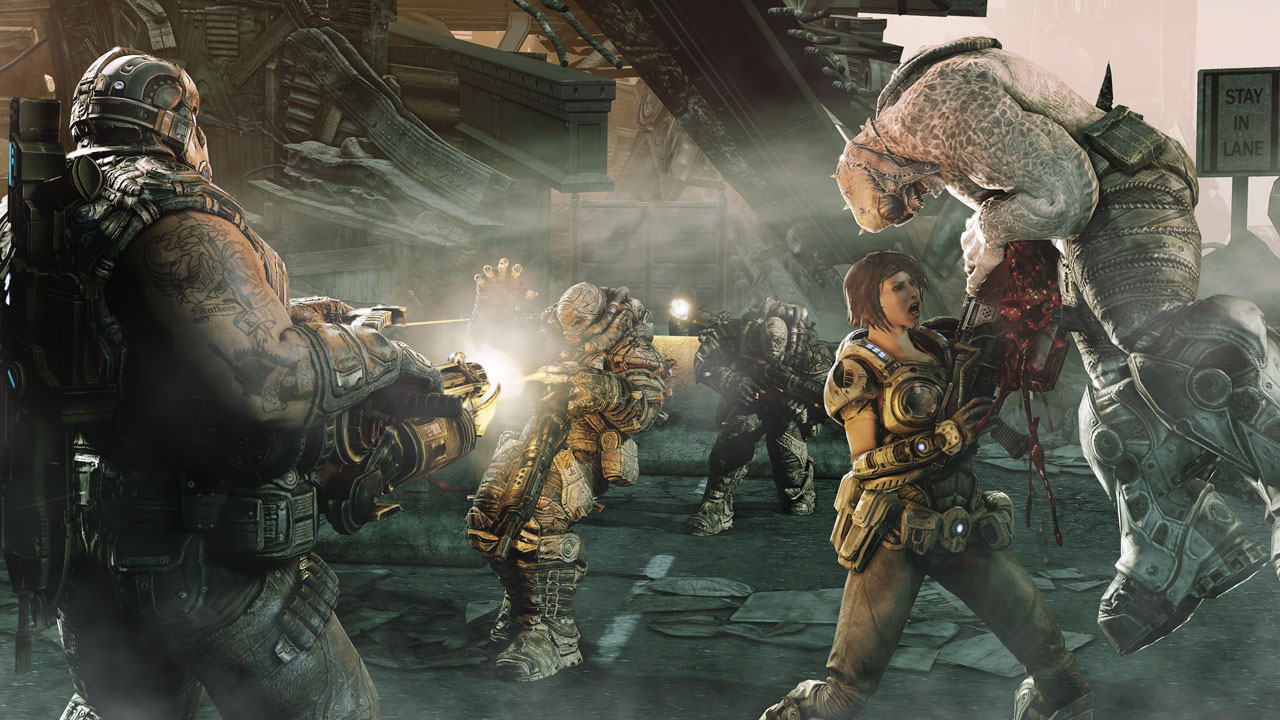 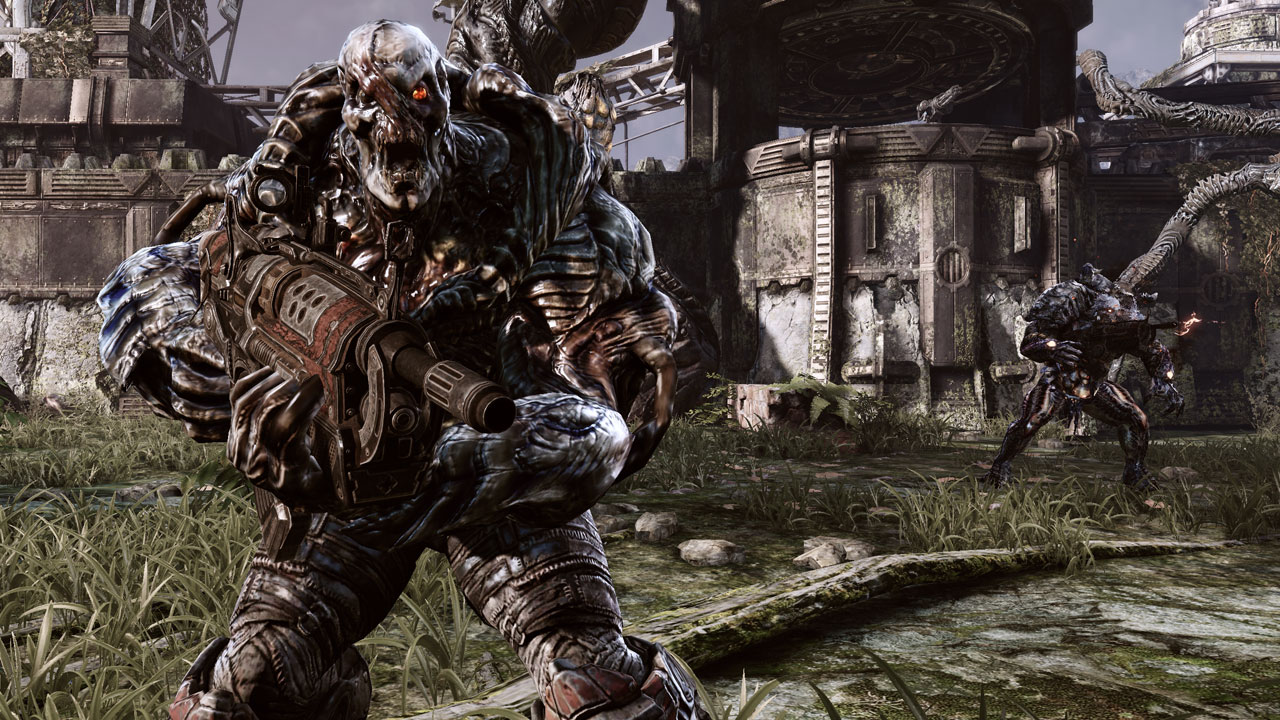 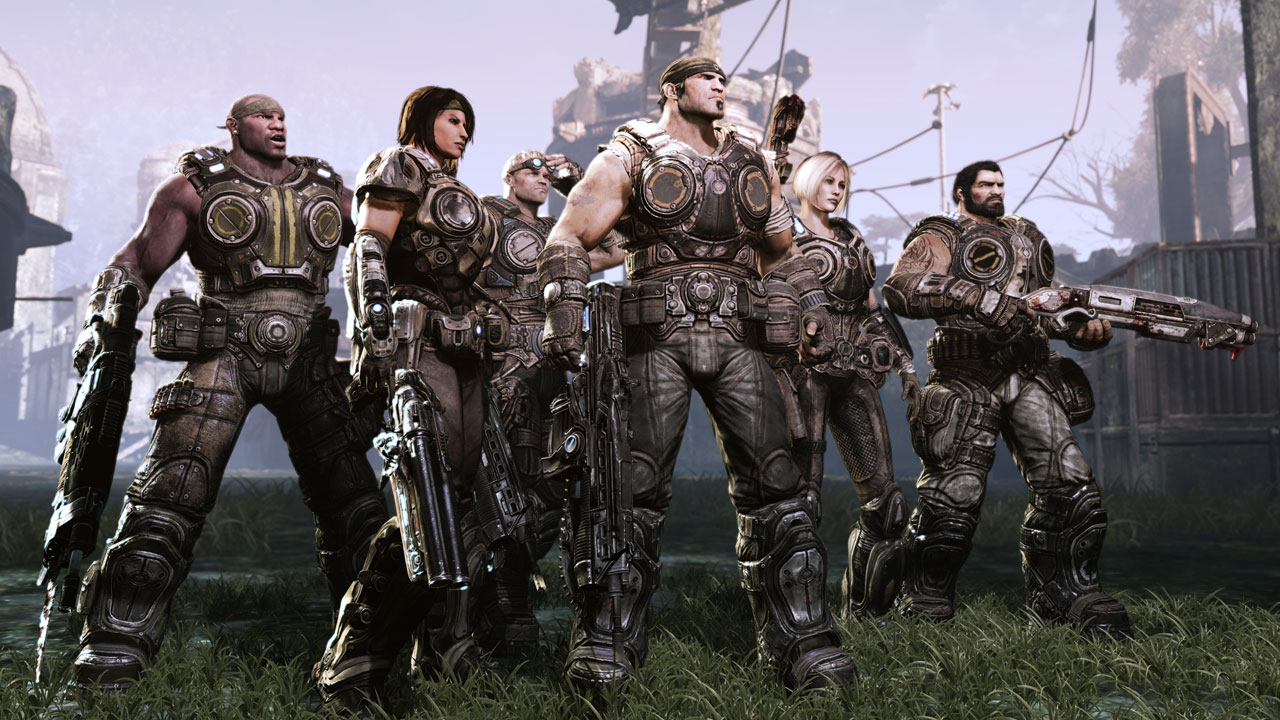 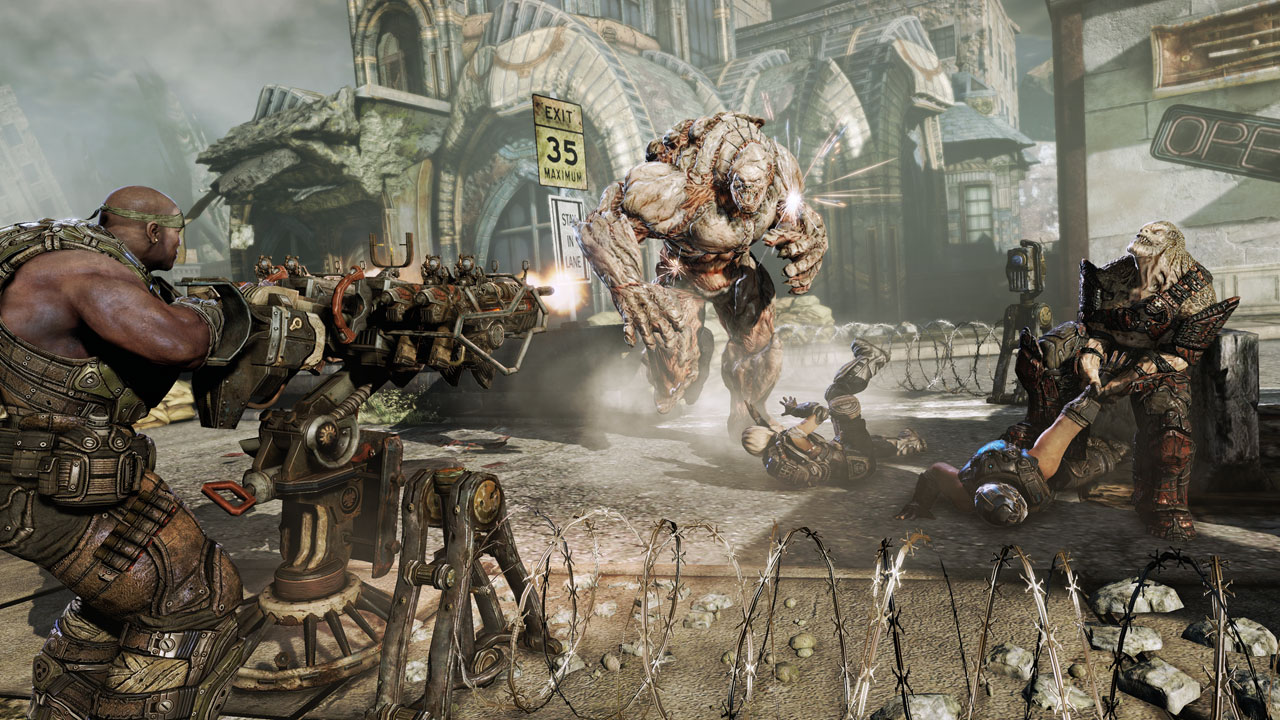 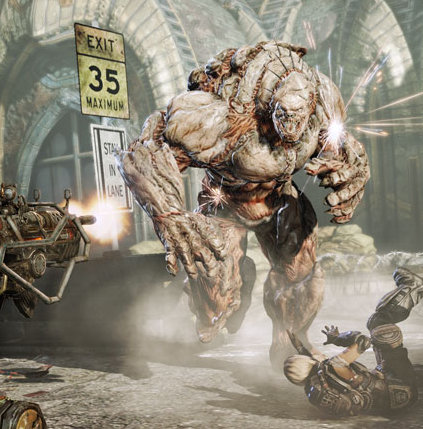