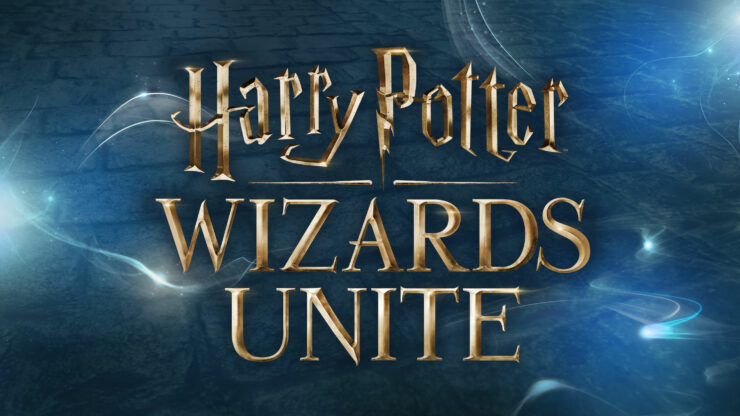 A few months ago, Niantic Labs, the creator of Pokemon Go platform stated that the team is working on yet another title oriented towards mobile devices. The title will be based on J.K. Rowling's fantasy series entitled Harry Potter: Wizards Unite and will be an augmented reality mobile platform. Now, the general time frame for the release of the game has been revealed by John Hanke, the company's CEO. So let's dive in to see some more details on the expected release date of Harry Potter: Wizards Unite mobile game.

The CEO of Niantic Labs stated that Harry Potter fans can get their hands on the upcoming game in the second half of 2018. He also stated in an interview with Financial Times that the rollout of Harry Potter; Wizards Unite will be comparatively much smoother than Pokemon GO. Pokemon GO was plagued with a plethora of issues at the time of launch in 2016 and possibly measures would be taken as to keep the upcoming title safe from similar dilemmas.

Hanke also noted that the company is now way better positioned for the Harry Potter: Wizards Unite platform. In addition to this, the development team of the title has also learned a lot following the release of Pokemon GO. John Hanke stated that “In terms of dealing with public locations, government policy, regulations, and public reaction to people being out in the real world, we have built up our expertise there.”

As for the game itself, Hanke said that "The wizarding world of Harry Potter takes places in a familiar world". Nonetheless, a rough time frame is now known for the game to be launched and the information is well enough at this stage taking into account the amount of time in-between. The exact date, on the other hand, is not known at the moment, although Niantic and Warner Bros announced their collaboration last November.

The game will possibly revolve around players learning spells, exploring the neighborhoods in the real world and much more. In addition to this, players would also face powerful enemies and team up with their friends on their way. There will be more to the story, so be sure to stay tuned in for more.

This is it for now, folks. What are your thoughts on the rough time frame for the Harry Potter: Wizards Unite augmented reality game oriented towards mobile devices? Share your views in the comments.