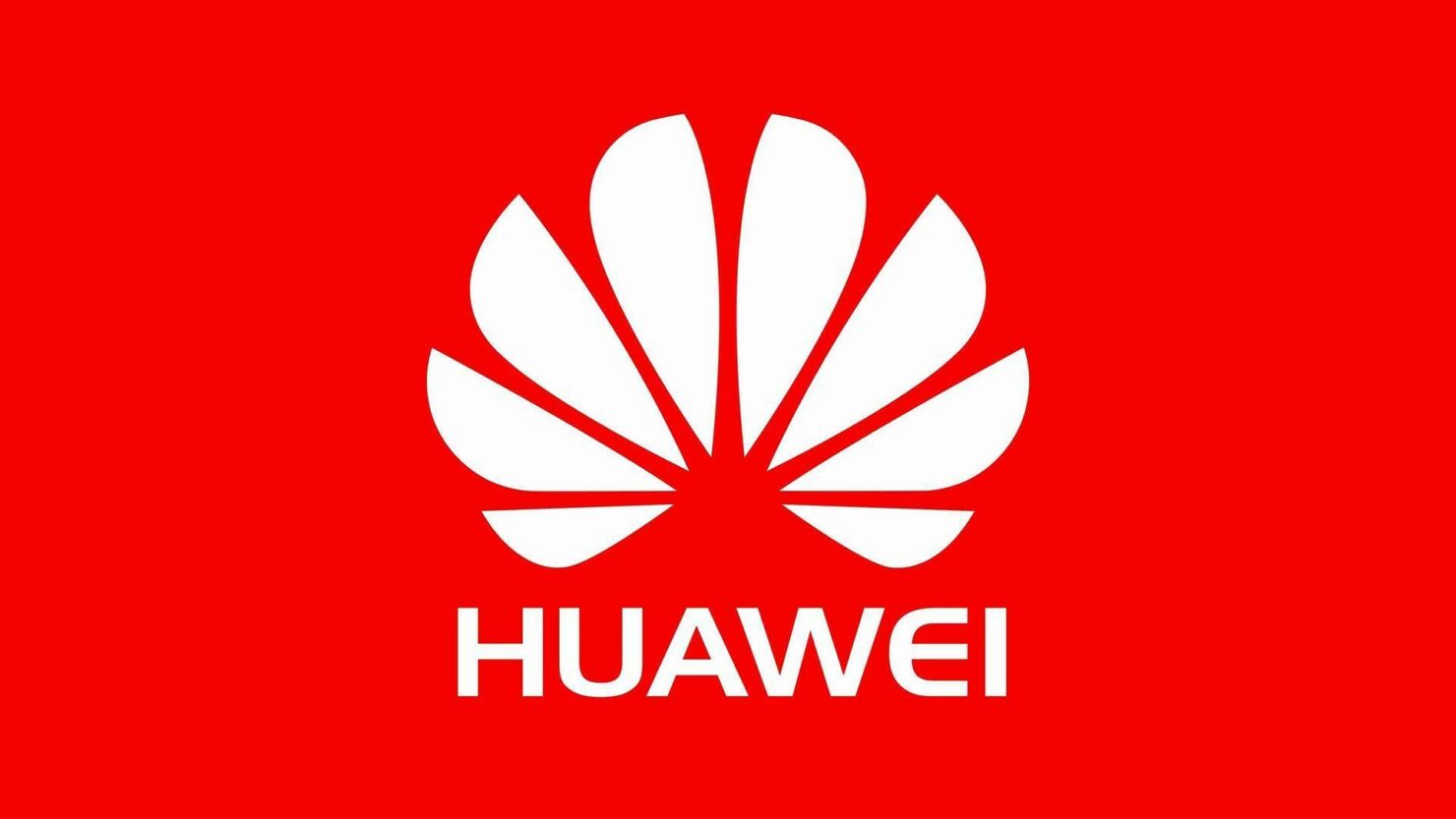 Huawei as a smartphone manufacturer is running into a lot of issues as of late. Tussles with Google and the U.S government are on the rise, and despite everything, the company still remains as one of the largest manufacturers of smartphones but seems like the struggles don't seem to stop for Huawei as Samsung announced that they are going to stop selling smartphone chips to Huawei effective later this month.

According to a new report from South Korean news outlet, Samsung along with SK Hynix will cease the sales of smartphone parts, mainly the chipsets as well as displays to Huawei. The partnership is set to stop on 15th September. This means that things are about to get more difficult for Huawei.

Huawei is already dealing with even more sanctions that were put in place in the middle of August. These sanctions have continued from the previous ones from the middle of 2019. To put it simply, the trade restrictions are preventing the non-US companies from trading as well as selling smartphone components and hardware to Huawei, mainly if the said components were developed using US technologies and processes.

This means that Huawei is going to face more issues when Samsung finally cuts the supply, because they have stated that sooner or later, they are going to run out of silicon and as more firms stop selling to Huawei, Huawei will be left with nothing to produce.

Keep in mind that Huawei did take over Samsung in the global smartphone shipments earlier this year, but this news is actually going to benefit Samsung in the long term, but at the same time, Huawei is one of the biggest clients Samsung has, which makes this whole decision a two-way situation.

Without any supply from Samsung or SK Hynix, it is going to be difficult for Huawei to maintain a grip in the smartphone market outside China unless the company finds a way around these hurdles, which doesn't seem plausible at the moment.