Most FPS’s are focusing on relating to the present / past events and the concept of futuristic based FPS such as Doom and Quake have gone under the radar a long time ago but with the return of Hard Reset which is a PC Exclusive being worked on by a group of some of the best game developers in the industry you can rest assured that the game will definitely be a treat for those of you who want a great futuristic FPS and aren’t satisfied with what you may have played before. 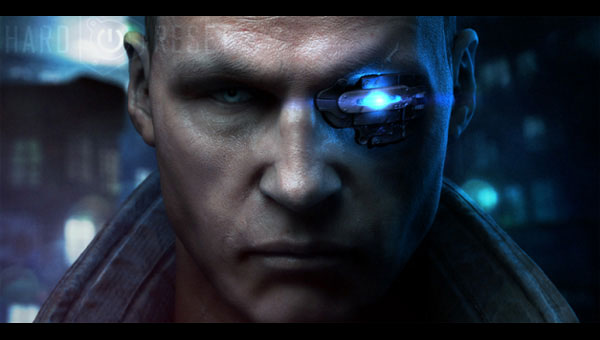 Hard Reset shows us that while many developers are losing heart and moving away from PC Exclusive titles there are still companies out there ready to develop games exclusively for the PC, Hard Reset is a very futuristic FPS which gives the feel of a Blade Runner-esque game.

While the video just shows off the variety of weapons, details, graphics, combat and enemies there is still the question on the story of the game. I mean I am not complaining that the game isn’t great and all but without a proper storyline what would be the point of this game? I am hoping to hear something about a story trailer to come out sooner or later to help piece together on what the game is all about and whether the game will have multiplayer or not.

Prepare your PC for Hard Reset