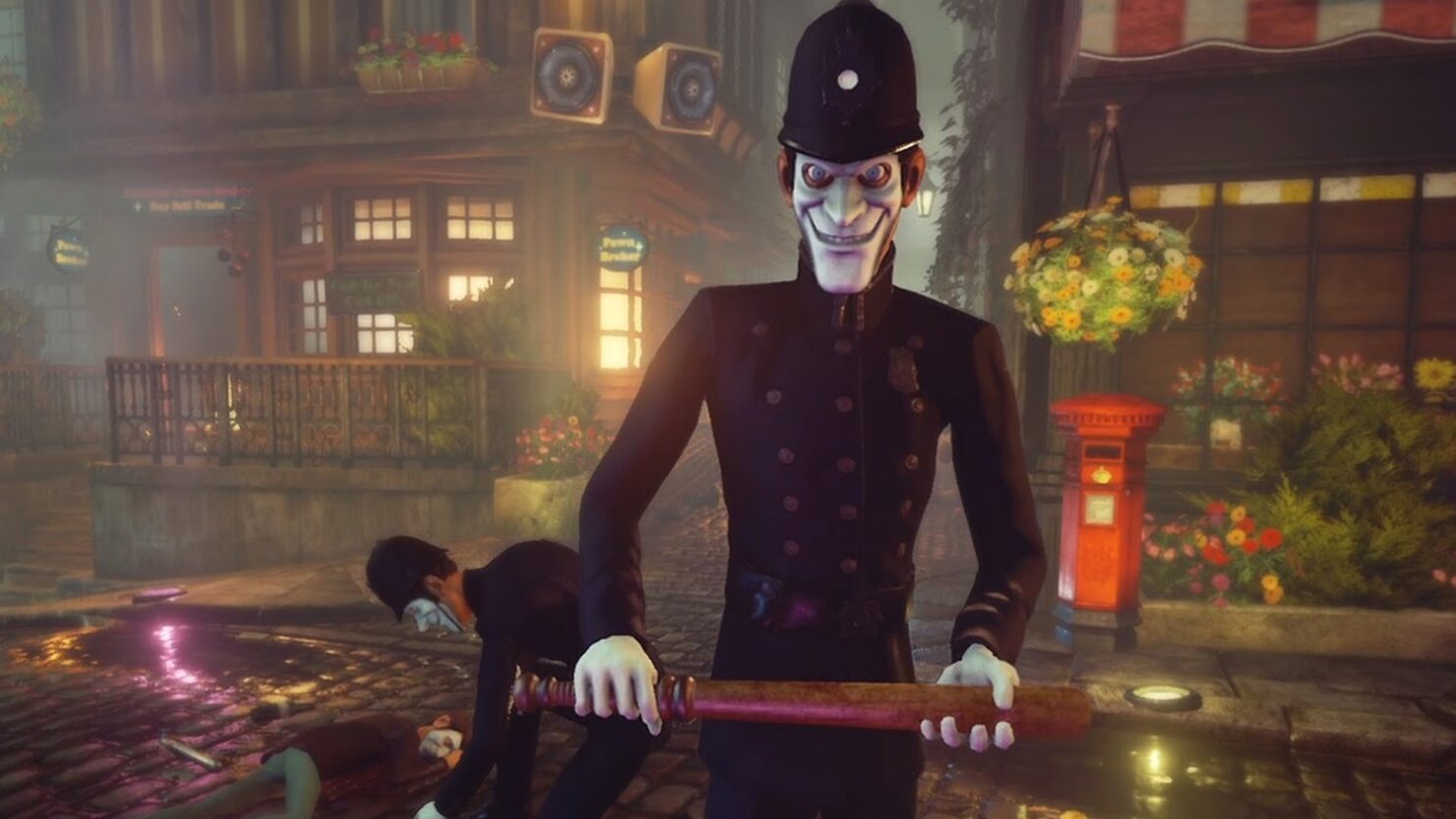 Perhaps not many gamers were aware of We Happy Few before Microsoft showcased the game during their E3 2016 Briefing. The indie title by Compulsion Games was originally funded via Kickstarter on July 4, 2015 with a total of $334,754 CAD in pledges. Often compared to Bioshock for its visual style, the actual game is very different.

We Happy Few is set in a dystopian version of England during 1964; in this alternate timeline the Soviet Union went to war with England. In the game, set in the fictional town of Wellington Wells, most citizens are kept under control via a drug called Joy which is capable of altering personality.

Protagonist Arthur Hastings decides not to take Joy and discovers a very different world around him. The thing is, he'll have to avoid being discovered as the other citizens don't take kindly on the so-called Downers.

The ultimate goal in We Happy Few will be to escape Wellington Wells, but there's a time limit to be able to do that - after too many days have passed, the social structure will collapse rendering the escape impossible. We Happy Few also has some roguelike elements, such as the procedurally generated layout of the town, the absence of any save option and the fact that players will have to start a new game if killed or captured.

We Happy Few is now available on Steam Early Access, GOG.com Games in Development and Xbox One Game Preview for $29.99. According to Compulsion Games, it will remain in Early Access mode for six to twelve months; the story will only be available with the full release and the team is also planning some significant updates throughout the development, adding more content and features.

Take a look at the new trailer below.