Zombies are quite the icon in today's society. We see the zombie integrated into scores of different products and media types. They're also something of a beloved symbol in video games. Black Ops, Black Ops 2, Advanced Warfare and Black Ops 3 all had, or have, a zombie mode or story line.

Halo 3 and 4 also had a multiplayer zombie modes, and those zombies might be stumbling ever so frighteningly over to the Master Chief Collection on the Xbox One very soon. 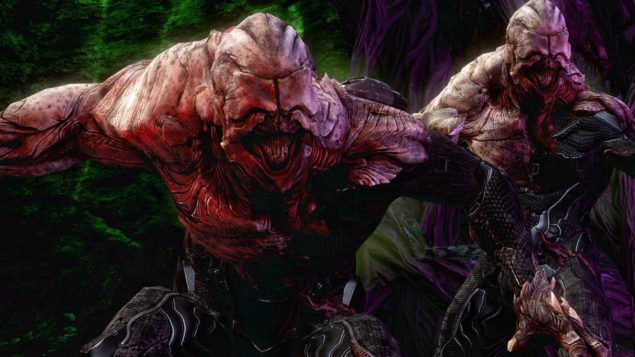 The Flood from Halo 4

Zombies might invade as the next game mode update to Halo: The Master Chief Collection on Xbox One.

It was just a mere blurb in the Waypoint update, but it looks like 343 Industries is interested in bringing the zombie horde to the Xbox One, reviving that classic survival mode.

"The playlist team continues to work on future updates, and it’s quite likely that we’ll be talking more about things like Infection in the coming weeks."

Unfortunately there's no word on when we'll see this, but when it does arrive it won't simply be the same, but perhaps another evolution on the popular game type. They've done well to remaster existing

Halo 4's Flood multiplayer mode, in addition to the Infection gameplay mode in Halo 3, were huge hits with the community. They themselves were modeled after a popular player made game mode that made it's way into Halo 2.

Halo 3's Infection challenged you to not get infected by the Alpha Zombies, ending when everyone was infected. You can be a zombie, but only when you become infected.

Flood, the follow on from Halo 4, increases that tension by having you attempt to survive for a given amount of time against other player controlled zombies, a new mechanism introduced here.

Do you think that a zombie mode will help increase interest in Halo: The Master Chief Collection? Would you feel compelled to try it just for the undead creatures?