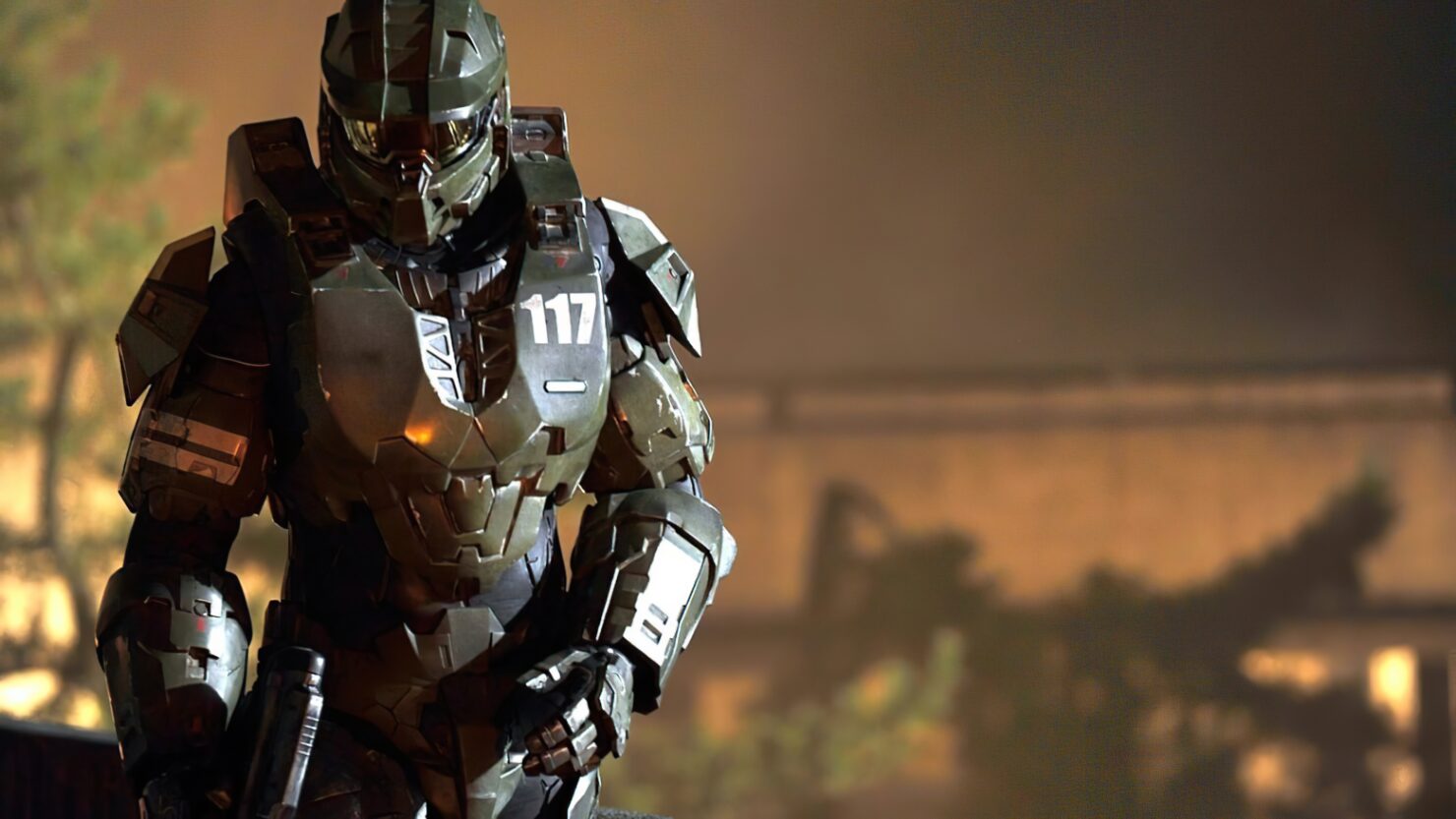 The Halo TV series was recently moved from Showtime to Paramount +, as parent company ViacomCBS decided that it would be a better fit for the show, expected to premiere next year.

In the meantime, Halo transmedia boss Kiki Wolfkill (whom we interviewed almost two years ago here on Wccftech) talked about the filming progress that has been made lately on the first season of the Halo TV series.

I'm in Budapest right now, we're still filming season one of the Halo TV series. It's been a long, very long journey, but we're making progress, it feels good. We got a bunch of shooting done this Winter in this sort of post-COVID protocol world.

Wolfkill, who was speaking as part of a two-way interview with Deborah Snyder on IGN's YouTube channel, then explained the hardships and perks of taking an IP across different mediums.

It's such an interesting needle to thread with beloved characters. How do you give a different perspective on them, how do you make their journey meaningful in a different way while respecting their past journey and the things that people love about the journeys they've been on already. It's a constant challenge; sometimes a struggle, because you have to be able to try some different things. It's something we certainly grapple with and, for us, part of the value of transmedia is it does let us use different mediums to be able to explore a different trajectory or maybe a different view into a character.

There's different burdens that will go onto the Halo TV series than the game carries, so if we can navigate where we have a little bit of freedom to try and explore some different ideas or express a character differently, we try and take those.

As you know, it's amazing to have these dedicated fan bases and communities, but it's also hard because there's so many diverse perspectives in there. At some point, you can't satisfy all the voices and you need to have your own voice.

[...] In a first-person shooter, there is only so much of a character journey because of that wanting to maintain some of that character for people to pour into him or her, so TV gives us a long form ability to really focus on character and story in a way that's harder to relay in a first-person game.

2021 marks the twentieth anniversary of Halo: Combat Evolved's original release. Fans will get to celebrate with Halo Infinite, due this Fall, ahead of the Halo TV series that will debut at some point in 2022.