343 Industries has had to stop the first regular season online Halo tournament during the middle due to some still present connectivity issues within their beloved Halo: The Master Chief Collection. 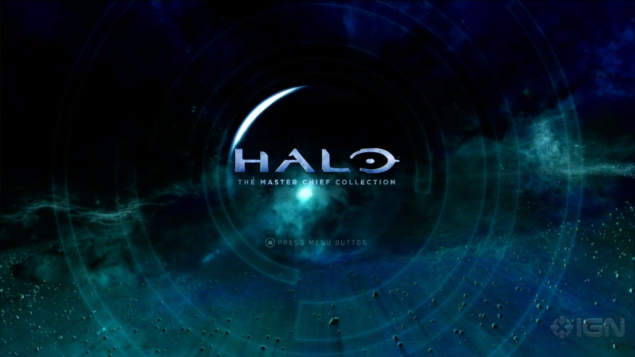 Halo: The Master Chief Collection is still broken enough that the first ever Halo Championship series had to be canceled.

And here I thought that the hard work that 343 Industries has put into fixing the multiplayer portion of Halo: The Master Chief Collection had finally paid off, with it being stable and capable enough to last for a few games. In fact, I had great luck with matchmaking in my own recent experiences playing.

The major underlying issue seems to be some kind of connectivity issue that prevented players from even joining the game.

Yep, a lot of protests going on in this Open cup. Either connection issues to blame, or something else.

We're aware of and investigating party joinability issues. As a result, we'll be canceling HCS Cup #1, and apologize for the inconvenience.

Microsoft and 343 Industries are aware of the issues and are still looking for a fix. Hopefully the tournament can pick up where it left off very soon. I'm sure there are a lot of angry people out there who were looking forward to enjoying the events.

This comes as little surprise, unfortunately, as Halo: The Master Chief Collection has been plagued with issues since its release in November of 2014. Oddly, the beta didn't exhibit nearly as many multiplayer centric issues, though the smaller scale of the beta may not reveal all the inherent problems.

The planned release of the dramatically redone Relic multiplayer map in addition to giving us a completely remade Halo 3: ODST this coming may is still on track. This can be seen as a small compensation for the troubles that have afflicted Halo: MCC.