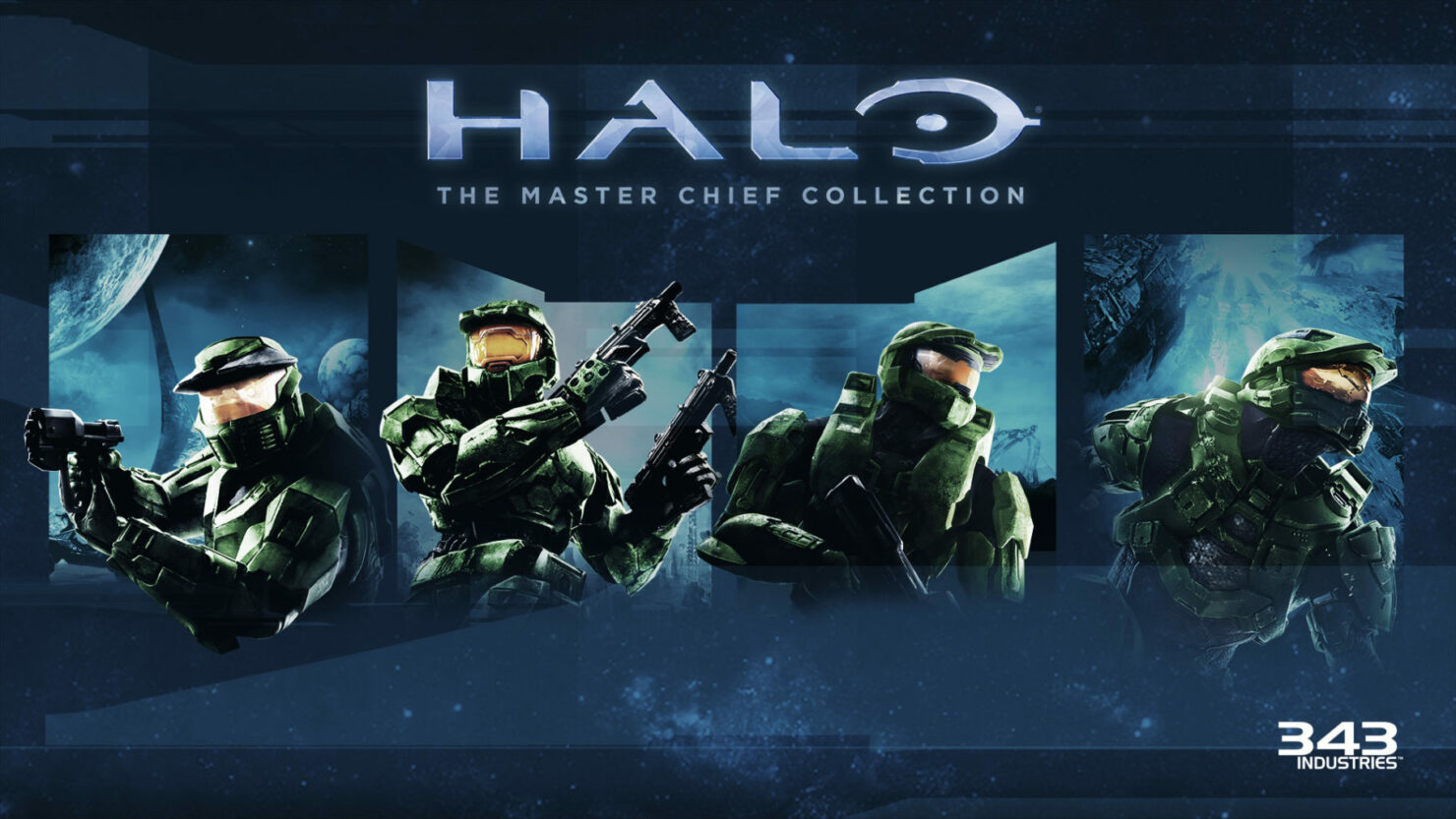 During today's special Gamescom 2018 Inside Xbox live stream, Microsoft announced that Halo: The Master Chief Collection will be available as part of the Xbox Game Pass subscription from September 1st.

At the same time, the game will also be enhanced for the Xbox One X console and receive the improvements that have been under testing via the Insider Program.

Take a look at how gorgeous Halo: The Master Chief Collection looks on the Xbox One X in the trailer embedded right below.

The Complete Master Chief Story – Honoring the iconic hero and his epic journey, The Master Chief’s entire story is brought together as The Master Chief Collection. Halo: Combat Evolved Anniversary, Halo 2: Anniversary, Halo 3, and Halo 4 are all included with Xbox One visual fidelity, 60fps, a total of 45 campaign missions plus more than 100 multiplayer (including the original Halo Combat Evolved maps) and Spartan Ops maps. Along with new prologue and epilogue cut scenes foreshadowing Halo 5: Guardians, this is the collection Halo fans have been waiting for, all on Xbox One.

Halo 2: Anniversary – Celebrating the 10 year Anniversary, the iconic fan favorite returns. Featuring a fully re-mastered campaign with “Classic Mode” allowing you to instantly switch between the re-mastered game and the original game from 2004. Uncover new Halo 5: Guardians story elements with extended cut scenes, hidden terminal videos, and utilize all new skulls to experience the campaign in a whole new way. Including all 25 original multiplayer maps just as fans remember them, plus 6 completely re-imagined maps. Play the game that defined online multiplayer on consoles and get ready for the next Halo chapter.