Halo: Reach leaked on the net

XBOX 360 fans (pirates) everywhere are letting out shouts of victory over the latest leaked game to hit the cybershelves, Halo: Reach one of Bungie's FINEST additions to the Halo franchise yet has been leaked apparently the game was uploaded on XBOX.com by Microsoft for reviewers to download but hackers managed to bypass the 'unbreakable' website (yeah cause Microsoft ALWAYS makes stuff that can NEVER be cracked, lol) so after the hackers bypassed the security they downloaded the game and made it publicly available so get to your favorite BitTorrent site and start downloading this thing today! 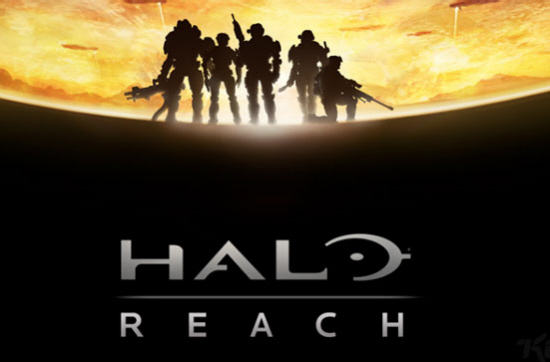 The game had an original release date of September 14th while certain fans WILL stick to the original retail date and buy the game on its release date there are reports that spoilers of the game are making their way to gaming forums every where! But this is a 3 year effort of Bungie and the game also has an appearance of the legendary Halo hero "Master Chief" so I can see why pirates why so anxious to get this game out into the wild!

Writing on Bungie fansite HBO, Louis Wu revealed: "Just a warning - looks like Reach is out there in the wild. This time it seems we can't blame the French; apparently, a group of modders figured out how to fool Xbox.com into allowing a download of the copies put up for some press... So if you're looking to play Reach unspoiled... now might be a good time to go dark."

Halo 2 and Halo 3 were both leaked and now this game? Microsoft should really consider a more secure means of keeping their games from getting leaked early. On the upside the pirates can't go online with their games i.e no multiplayer unless they want to flag their console for the good old Microsoft Ban Hammer (Patent Pending)