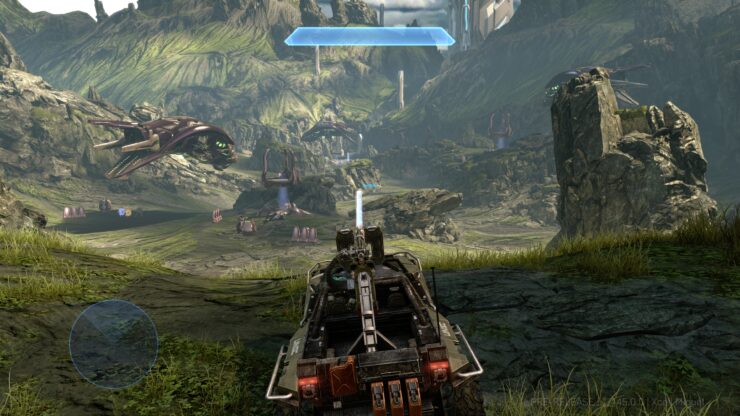 Halo MCC is finally going to be released on PC in the future, and it seems like this port will be the definitive way to enjoy the first entries in the series. While a lot has already been said about the PC release, some additional details have emerged online which paint an even better picture.

The Halo MCC development team is currently planning to support uncapped framerate for each title. The team is also focused on delivering great keyboard and mouse controls.

Current plan is to support 'uncapped FPS' in each title. But, as we move deeper into development on each title, we'll have to determine what's feasible within each game.

Delivering great KB+M controls is one of our top priorities. We are exploring different ways to make a balanced, fun experience for PC and will share more details in the future.

Halo Reach is also going to be updated in several ways, with the team exploring a new and deeper progression system for the game.

First, we're happy to say that Halo: Reach in MCC will in fact have the same level of "mix and match" customization found in the original games (all the individual armor pieces, etc..). As to how it's earned, we are exploring a new and deeper progression system that retains the feel of the old systems and blends them with newer models for game progression (all based on in-game play, no type of monetization or anything of that nature)

Mod support is also being considered.

We are working closely with the members of the modding community (including some friends on the ElDewrito team) to explore our options for "official" mod support, but we won't have this at launch. Our #1 priority for launch is ensuring we get each of these core games "right" for PC and security/anti-cheat is a big focus. As we've stated, this entire offering will grow and evolve over time.

Halo MCC is currently in development for PC, and it will release on a yet to be confirmed release date.

Starfield May Release as an Xbox, PC Exclusive – Rumor