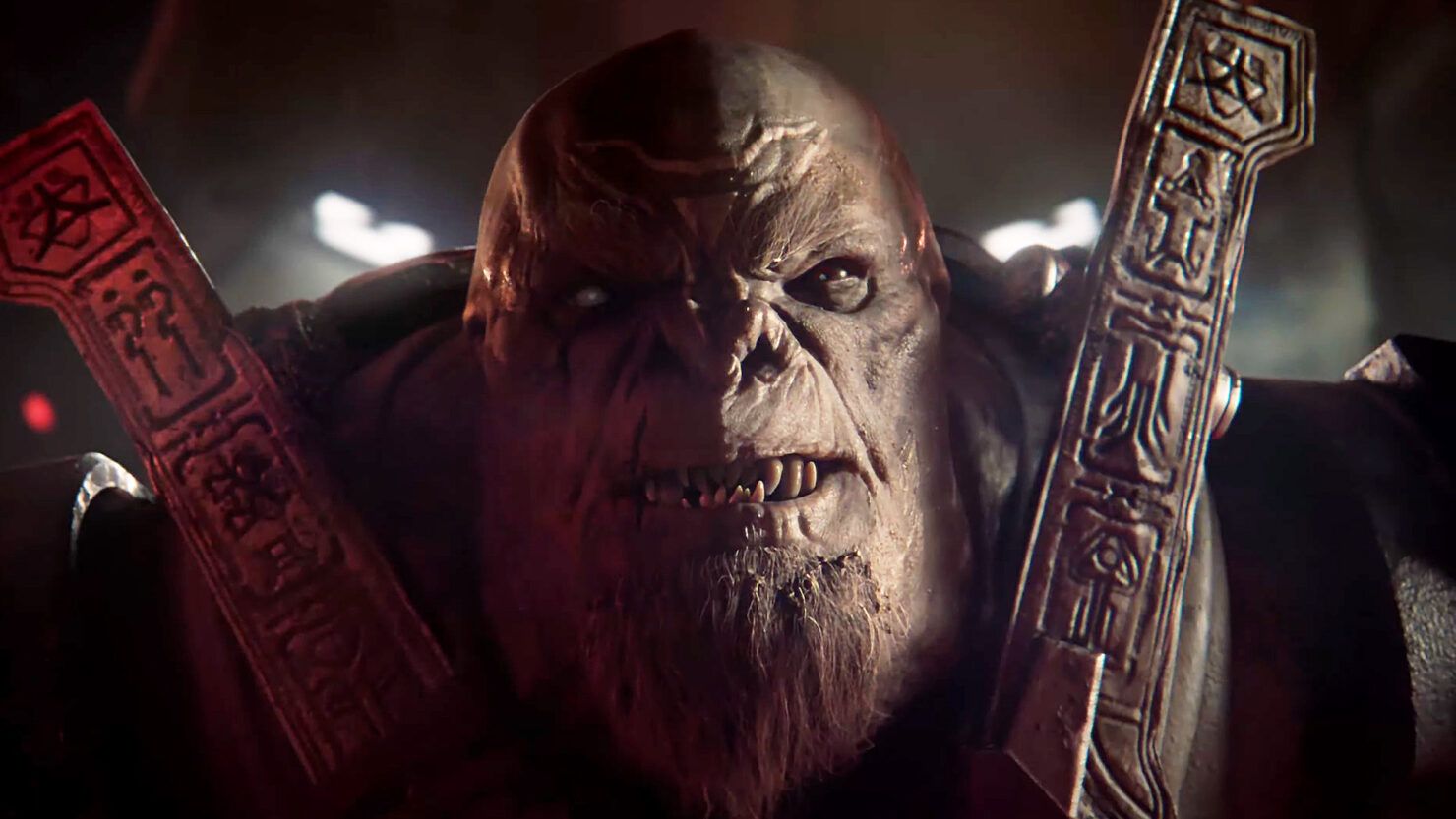 Last year Microsoft and 343 Industries dropped their first real look at Halo Infinite, and the reception was less than warm. Reaction to the gameplay itself was tepid, and the reveal ended with a lengthy monologue from the game’s main Banished villain, Escharum, which featured some pretty dated facial modeling and animation. It was a bad capper to an underwhelming reveal, and only days later Microsoft announced a major delay for Halo Infinite.

Well, barring some last-minute disaster, Halo Infinite is actually coming out in 2021, and Microsoft and 343 have dropped a trailer featuring a new monologue from Halo Infinite’s big bad, and this one is a lot more inspiring. It isn’t quite clear how much, if any, of this trailer is in-engine, but it seems pretty clear Microsoft is making a point by showing off this much-improved villain model. Hopefully, he looks comparable in-game. You can check out the trailer for yourself, below.

Microsoft recently dropped a new look at Halo Infinite’s single-player campaign, which most have deemed a significant improvement over the original reveal (you can check out a side-by-side comparison here). That said, Microsoft is still being a bit cagey about the game’s story – here’s their official description…

The Banished have defeated UNSC forces and taken control of the mysterious Zeta Halo, threatening the survival of humankind. When all hope is lost and humanity’s fate hangs in the balance, the Master Chief returns to confront the most ruthless foe he’s ever faced. Here’s a fresh look at the Halo Infinite campaign that introduces players to true Spartan freedom in the biggest, most wide open and adventure-filled Halo experience yet.

Halo Infinite launches on PC, Xbox One, and Xbox Series X/S on December 8. What do you think? Are you starting to feel your hype level rising?