Halo Infinite Is Halo CE with Walls Knocked Down and Freedom to Explore, Says Dev 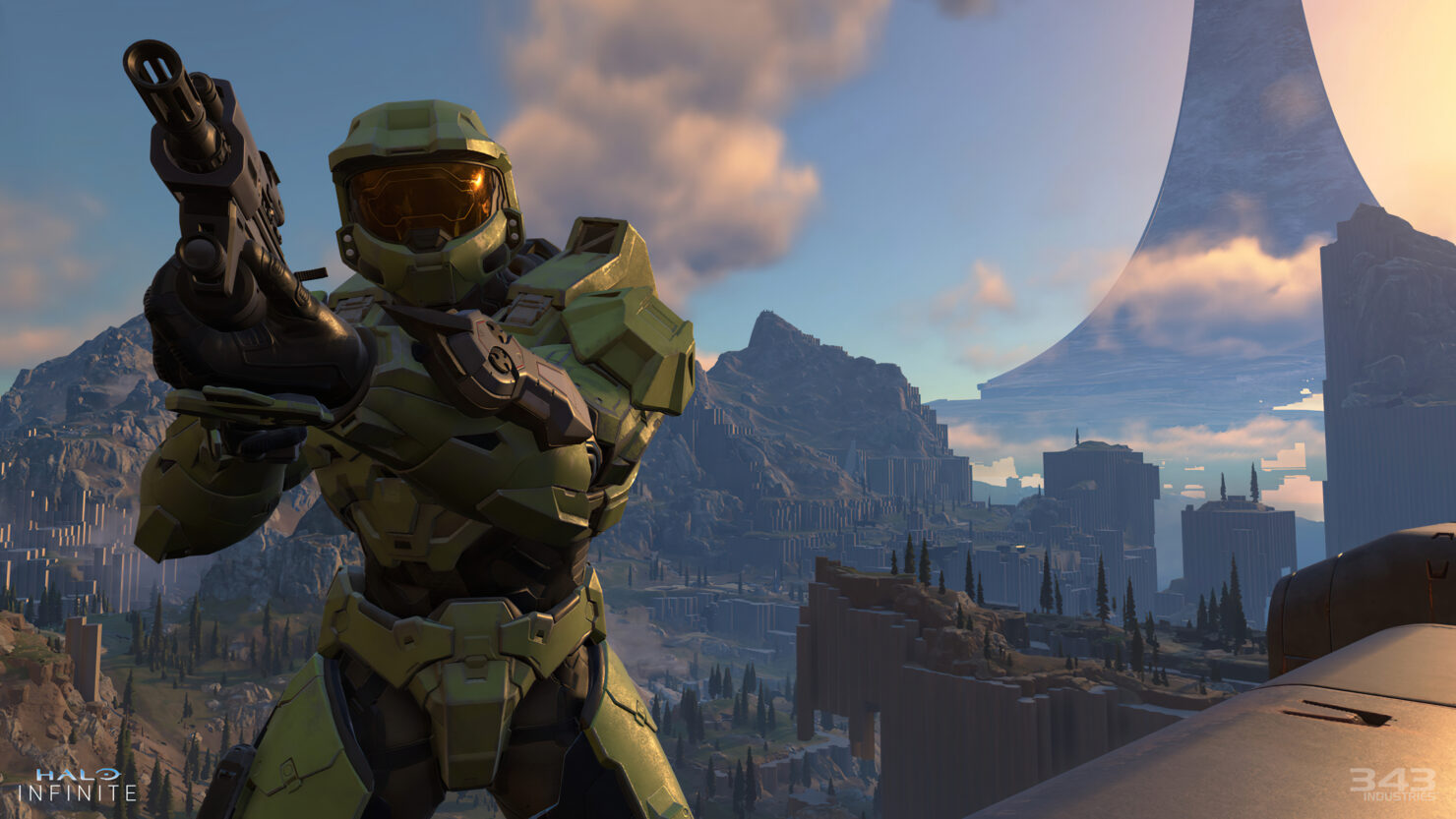 Halo Infinite will usher the series towards open-ended gameplay, as glimpsed in the gameplay showcased a few days ago. As part of a recent press Q&A session we were a part of, 343 Industries Studio Head Chris Lee described the approach as taking Halo Combat Evolved, knocking walls down, and giving players complete freedom to explore the ringworld.

The campaign in Halo Infinite is the most ambitious campaign we have ever created in a Halo game. It's this open, expansive experience for players, and it's several times larger than our last two campaigns put together. I think the way to think about it is this is Halo's take on open gameplay and what kind of providing the player with unprecedented levels of freedom can feel like. We really wanted to capture that moment of players being able to kind of feel what it would be like to be on a foreigner ring and unlock secrets and kind of new equipment or upgrades along the way as they're playing through the campaign. And I have one way to kind of give them more concrete examples when you're looking at the demo. We showed and you're on the elevator looking out over that vista. There's a ton of the ring that you can see there and that is just part of the space that players will be able to explore and where Master Chief's story will take you throughout our campaign experience.

One way to think about it that we talked about sometimes is to think about taking Halo CE, knocking the walls down and then giving players the freedom to explore. And while we have that kind of open experience, we do want there to be equipment and upgrades that you can find in the world along the way, so there are things that you can engage with along the way to do that as you traverse the world and continue Master Chief's story.

Halo Infinite is coming out this Holiday on PC (Steam, Microsoft Store), Xbox One and Xbox Series X. Check back later today for our full transcript of the Q&A with 343 Industries.