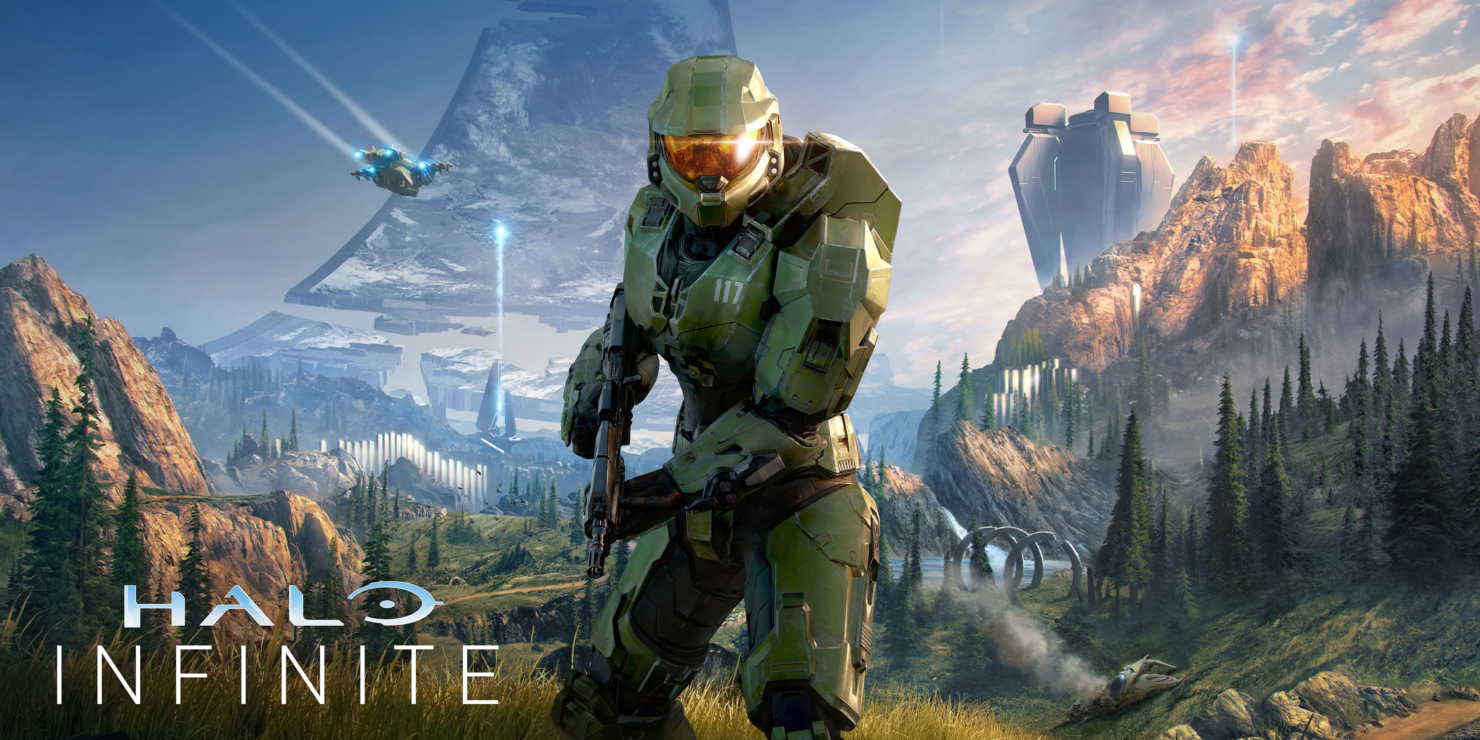 The Halo Infinite Xbox Series X gameplay that Microsoft showed off during yesterday’s showcase, apparently was from an earlier build of the game.

After years of waiting, Microsoft finally debuted gameplay of the upcoming new Halo title running on its next-gen console, the Xbox Series X. Many fans, however, expressed criticism over the game’s visuals, more specifically suggesting that the game doesn’t look ‘next-gen’.

Presenter and former IGN host, Alanah Pearce, addressed this issue in a newly released video following an interview with Microsoft’s Xbox marketing manager, Aaron Greenberg, both of which videos we’ve included below:

In the interview with Greenberg, Pearce asked about Infinite’s graphics, after which Greenberg replied that, on top of being in a global pandemic and months away from a release, the gameplay that was shown is from an earlier build of the game.

“Yea, I mean listen, Greenberg replied. “We’re in the middle of a global pandemic. It’s July, we’re far from Holiday, you’re seeing a work-in-progress game. That said, you’ve probably watched the stream in 1080p, maybe. So we’ve put up a 4K 60[fps] on-demand stream. Go look at the game in 4K and 60FPS.”

The marketing manager added, “it’s very hard to show the full power and graphic fidelity of what Xbox Series X will be able to deliver for you over a stream. So go back and look at it in 4K and 60FPS. The only thing I’ll just say is, it’s a work-in-progress. So, what’re seeing today, and I can tell you because we see check-in builds every week, and they [343 Industries] made progress week after week. Between now and Holiday, it’s just going to get better and better.

Halo Infinite releases alongside the Xbox Series X during the holiday season. The game will also be available on Xbox One and PC.