343 Industries and Microsoft have updated the Halo 5 Xbox website with a new countdown, that counts down to today.

Today's reveal might be something big, as 343’s development director Frank O’ Connor (aka Stinkles, @franklez) has posted a little message on the Neogaf forums.

“It’s an excellent time to be a Halo fan, and it’s a most excellent adventure time if you're a Halo Lore junkie. This latter half of the year is going to be bananas”

‘Stinkles’ replies that “Tomorrow will be mildly bananas”,but also today will be a big deal for Halo 5: Guardians.

The previous countdown was a little disappointing as it revealed the following:

What began as a high-profile hero story quickly turns into a full-blown investigation. Sources claim they know the “real Master Chief”: The boy, the soldier, the hero…the traitor? But who’s telling the truth?

BEHIND THE STORY OF THE MASTER CHIEF

For decades, I’ve served the galaxy as a journalist and war photographer. I’ve covered human-interest stories on Earth and in the Inner and Outer Colonies. I’ve also contracted for the government, covering military affairs. I was at New Mombasa when the Master Chief first appeared to combat the Covenant attack. 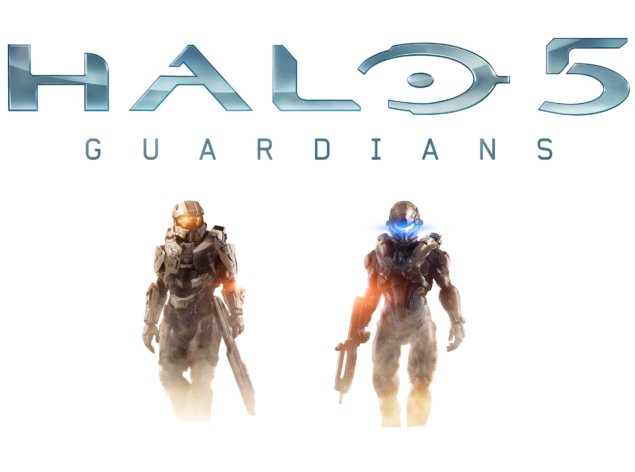 Let's hope that today something really exciting is revealed. Check out the Halo 5 Xbox website .

Halo 5: Guardians will be releasing Fall 2015 for the Xbox One. We will bring you any new information as soon as it becomes available. Be sure to check our previous coverage for more information on Halo 5.