Half-Life 1 and 2 writer, Mike Laidlaw, has officially left developer Valve, and is "no longer working on Valve Games in any capacity". 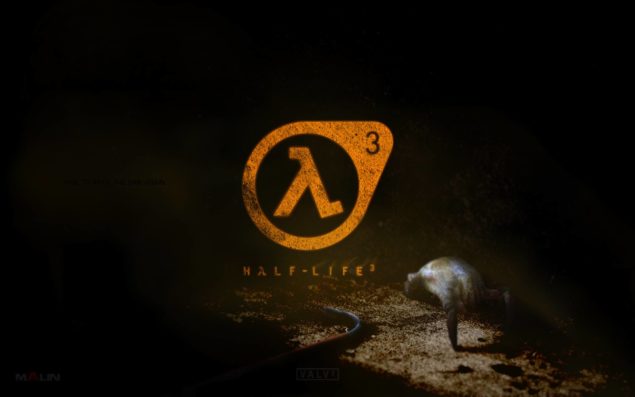 Laidlaw was the sole writer on the legendary Half-Life from 1998, and its sequel from 2004. Rumors about him leaving Valve, erupted a few days ago when a Reddit user allegedly posted e-mail messages of Laidlaw confirming his departure.

According the e-mail conversation, there are many for Laidlaw to leave Valve. Most of them are personal ones.

"I am no longer a full or part time Valve employee," the email reads, "no longer involved in day to day decisions or operations, no longer a spokesman for the company, no longer privy to most types of confidential information, no longer working on Valve games in any capacity."

What this means for the Half-Life series is uncertain. The rights to Half-Life are owned by Valve, and out of Laidlaw's hands right now. Whether we'll ever see a new Half-Life remains to be seen.

Back in March of 2015, Valve's Gabe Newell discussed the possibility of Half-Life 3. When asked whether fans will ever see a new Half-life, Newell replied: "the only reason we'd go back and do like a super classic kind of product is if a whole bunch of people just internally at Valve said they wanted to do it and had a reasonable explanation for why [they did]."

"But you know if you want to do another Half-Life game and you want to ignore everything we've learned in shipping Portal 2 and in shipping all the updates on the multiplayer side, that seems like a bad choice," Newell continued. "So we'll keep moving forward. But that doesn't necessarily always mean what people are worried that it might mean."

With Laidlaw leaving Valve, chances for a true new Half-life, have become smaller once again.