The main players in the gaming industry right now are the two latest/next-gen video game consoles released some time back. Although PlayStation 4 and Xbox One are not the only ones' that help keeping the industry alive. Mini Android-based consoles and video game streaming devices such as Ouya and NVIDIA Shield are also playing their part. In fact, NVIDIA Shield is on the holder's full support. 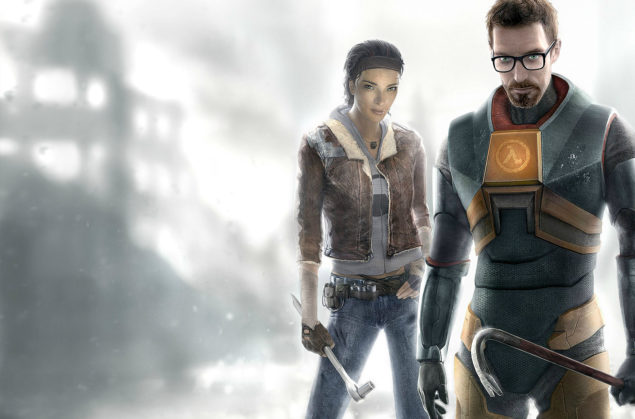 While most mini Android-based video game consoles are focusing to build their own games library by making the consoles easily accessible to indie devs, NVIDIA Shield is getting new game straight from PC games library. Using NVIDIA's GameStream suite, Shield can easily stream video games running on a PC equipped with a Geforce GTX 650 or higher video card.

NVIDIA has contacted a lot of developers and publishers to bring titles from PC games libraries to its portable Shield console since its release last year. NVIDIA Shield now has a vast variety of games available, this makes the handheld console a significant gadget for PC gamers. Just recently, NVIDIA announced Valve Corporation's famous game will be coming to Shield this month, now it seems like Shield will meet more games soon. 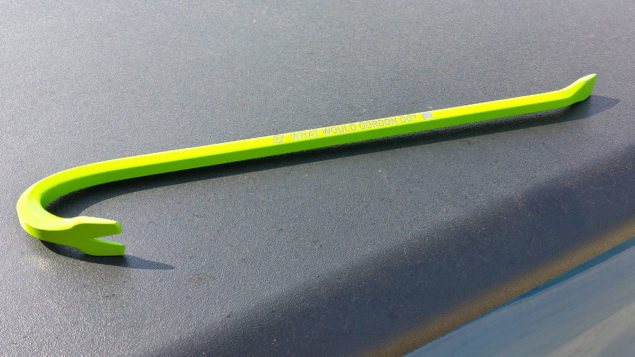 Over a week ago, NVIDIA sent out some cakes to a few PC and Android gaming websites, as confirmed, the cakes were actually sent as a teaser for Valve Corporation's first-person puzzle-platform video game known as Portal 2 arriving on NVIDIA Shield. The game was then confirmed to hit the graphics cards maker's portable console on May 12, 2014.

NVIDIA did not stop there, recently, the graphics cards maker sent a green crowbar to multiple PC and Android related websites. Some text engraved on the crowbar reads, "What Would Gordon do?" There is NVIDIA Shield logo on one side of the text and Half-Life 2 logo on the other side. This most certainly, keeping in mind the previous tease, means that Valve Corporation's famous first-person shooter Half-Life 2 is taking its place in NVIDIA Shield's games library soon. The pictures showing the green crowbar are courtesy of PCPer. 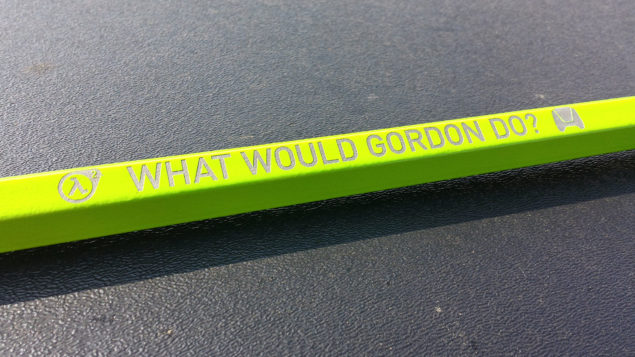 It is pretty clear from this green crowbar from NVIDIA that Half-Life 2 is headed to Android. Will it be NVIDIA Shield exclusive on Android platform? Well, we don't know yet. The portable console holder only teased the game, for now, no details regarding the game's release date and pricing have been revealed. We will have to wait for more information from NVIDIA about the game.