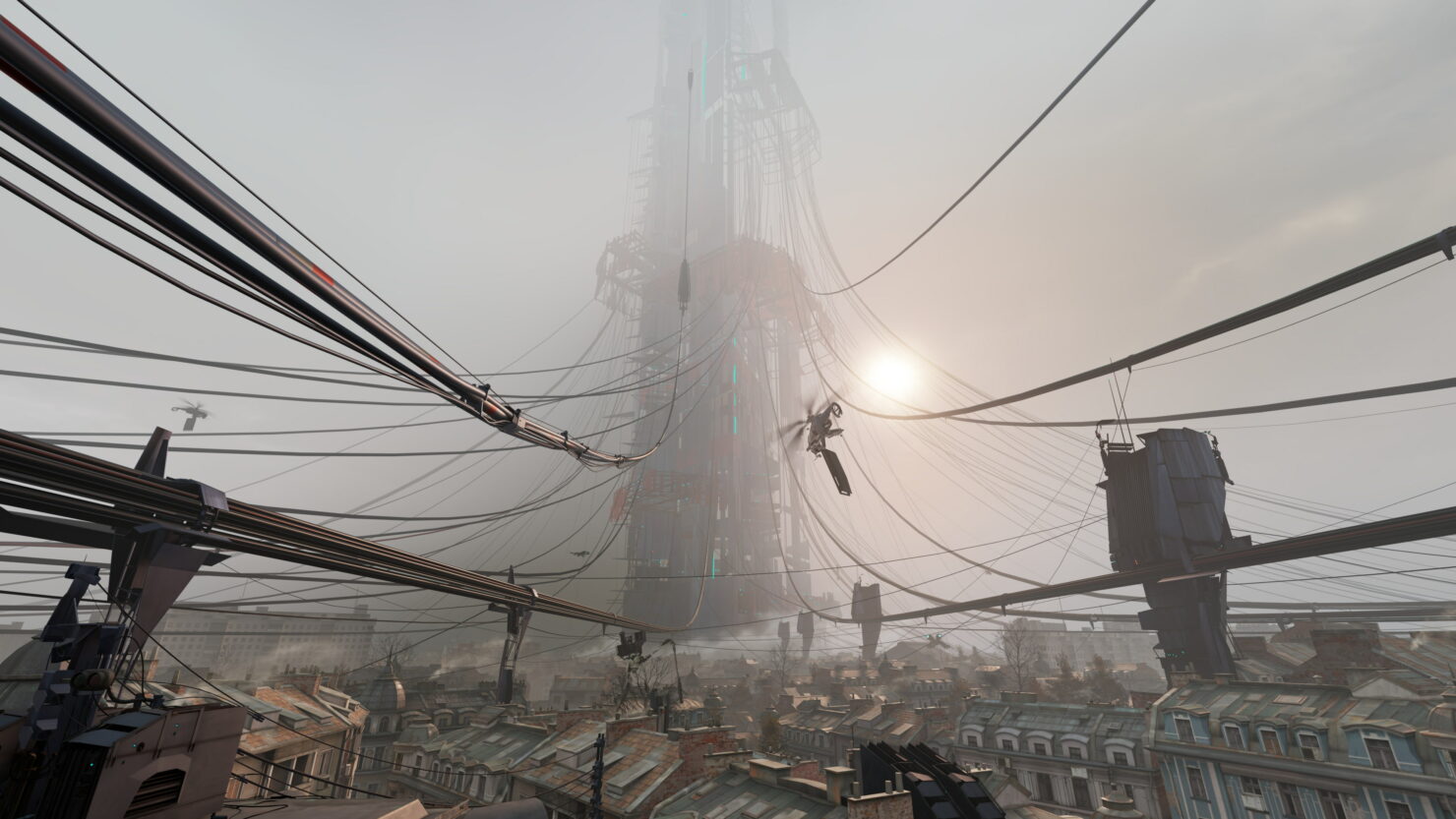 The Half-Life Alyx minimum PC requirements have been revealed by developer Valve.

Announced last week, Alyx is Valve’s upcoming VR-installment in the Half-Life series. On the game’s Steam page, Valve has now listed Alyx’s minimum PC specs and from the looks of it, some will be needing to update their setup in order to be able to play this new Half-Life installment.

As Alessio Palumbo already covered, the game can already be pre-ordered with a 10% discount through its Steam Page.