Hacked Xbox One Homebrew Consoles “will Likely be a Reality in Short Time”, Claim Hackers

With growing technology and online user data interaction, the industries contributing in keeping the digital world alive by providing digital media and entertainment are gradually becoming more prone to exploitations and online piracy. Almost everything from songs to movies and games can now be pirated and provided to users free of cost. In turn, the investing industries suffer with huge revenue loss. 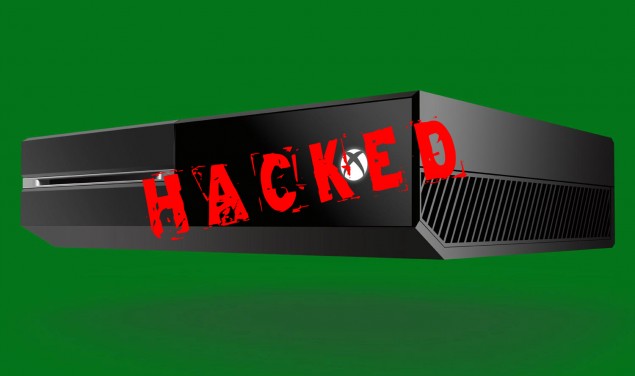 Video game consoles also undergo exploitations and hacks. Microsoft has combated piracy problem for years on their consoles and now just like Xbox 360 which was considered to be more close to hacker than PlayStation 3, it seems Microsoft latest Xbox One console is also soon going to be hacked to play pirated media content and games.

The indication comes from a chat log that is reported to be obtained from EFnet lobby #xbonehack and later posted to Pastebin. The log belongs to a conversation between a group of hackers confirming that Xbox One homebrew is about to become a reality soon enough. According to the hackers, Homebrew for Xbox One is still in discovery phase and the development team has already started working on the exploit.

The claim of Xbox One homebrew found in the conversation is specifically made by an active hacker and modder called Iriez, who is pretty well-known in the hacking community surrounding Xbox consoles. Of course, a simple chat log is in no way a solid evidence to the truth but usually hackers communicate in the same way before a new console hack is brought into the market. Below is a brief form of the conversation.

“I just got GREAT news for xboxone hacking”, says Iriez.

“Think of the most radical situation that could have possibly happened. The thing that would most hurt the security. The thing that others have tried to get for other consoles and never succeeded (though they did with ps3). That’s what happened”

The exploit that Iriez is talking about is apparently that the public keys needed to sign files for the Xbox One have been discovered. If these keys can be exploited, then according to Ireiz, Microsoft would only be able to avoid the Xbox One homebrew by completely altering the hardware of the console.

“Public key is stored on cpu die 🙂 . New hardware would need to be rolled out”

“And even then, how are they going to prevent files signed with the old key from working if they change their public/private pair?”

“Welcome to the beggining [sic] of a new age! Xbox one full homebrew will likely be a reality in a short time”

“So this will be the easiest hack ever then to apply. Literally just a dashboard update thats been hacked up, lol. Like the ps3 – high five," writes another user called Black Wolf.

If hackers become able to run unsigned code on the Xbox One, the console will soon be no more stranger to piracy and Microsoft will have to take some very serious measures to protect the console from becoming exploited. Though the exploit has just been discovered and according to Izriel, the development team is working on a hack.

“We will see examples within the following months….right now is the discovery phase, development must be done”

What do you think about Homebrew for Xbox One? Let us know in the comments.