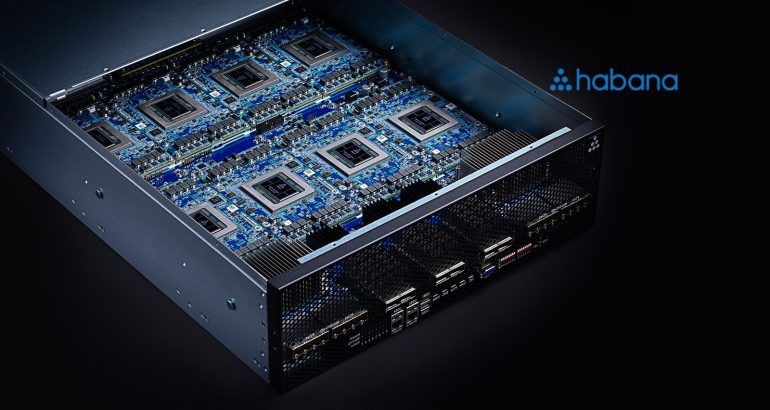 Intel's acquisition of Habana Labs will further enable Intel to dive into the artificial intelligence market, and in doing so, will take on the likes of NVIDIA and AMD, both of which have developed AI accelerators in the form of Tesla and Radeon Instinct branded GPUs. Intel has estimated the AI market to have a total valuation of $25 billion by 2024, and with Intel being the largest of the three companies, Intel would like to capitalize on the expanding landscape, something only possible with the technologies developed by Habana Labs. For 2019 alone, Intel expects year-over-year growth in terms of AI-driven revenue upwards of 20%.

Intel's Navon Shenoy, Executive Vice President and General Manager of the Data Platforms Group at Intel made the following statements on the acquisition of Habana Labs.

This acquisition advances our AI strategy, which is to provide customers with solutions to fit every performance need - from the intelligent edge to the data center.

We know that customers are looking for ease of programmability with purpose-built AI solutions, as well as superior, scalable performance on a wide variety of workloads and neural network topologies. That's why we're thrilled to have an AI team of Habana's caliber with a proven track record of execution joining Intel. Our combined IP and expertise will deliver unmatched computing performance and efficiency for AI workloads in the data center. 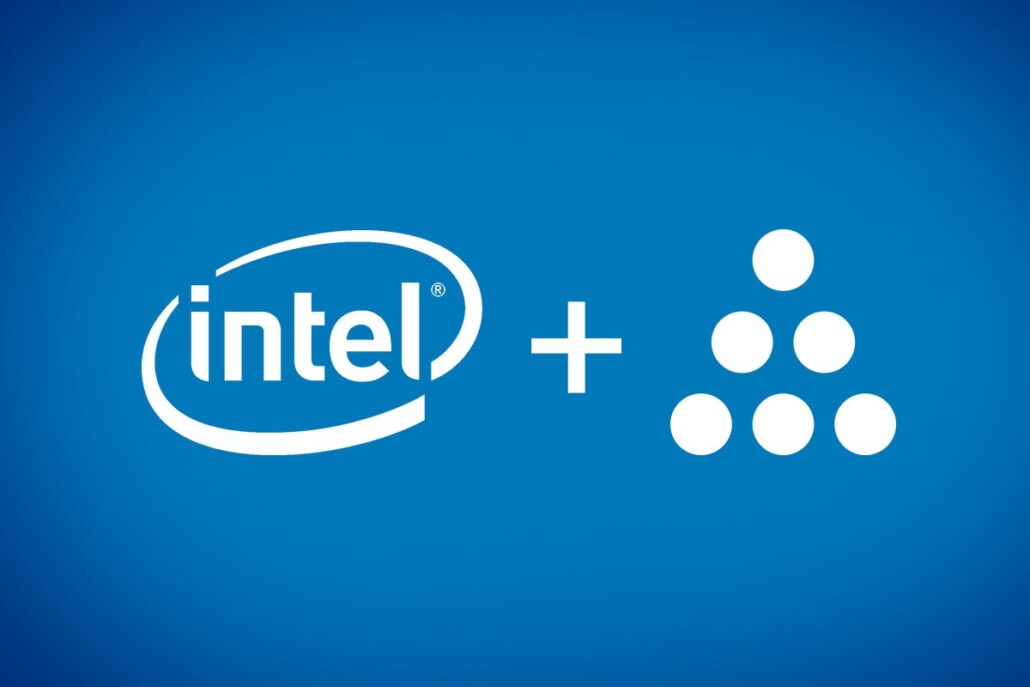 As for the fate of Habana Labs, Habana Labs will continue to function as a separate entity rather than be consumed by Intel as the parent company, though Habana Labs will be required to report to Intel's Data Platforms Group. The Data Platforms Group is responsible for Intel's datacenter-class artificial intelligence technologies, and with Habana Labs' access to Intel's portfolio and resources, the artificial intelligence firm will obtain a valuable kickstart to its research and development.

Habana’s Gaudi AI Training Processor is currently sampling with select hyperscale customers. Large-node training systems based on Gaudi are expected to deliver up to a 4x increase in throughput versus systems built with the equivalent number of GPUs. Gaudi is designed for efficient and flexible system scale-up and scale-out. 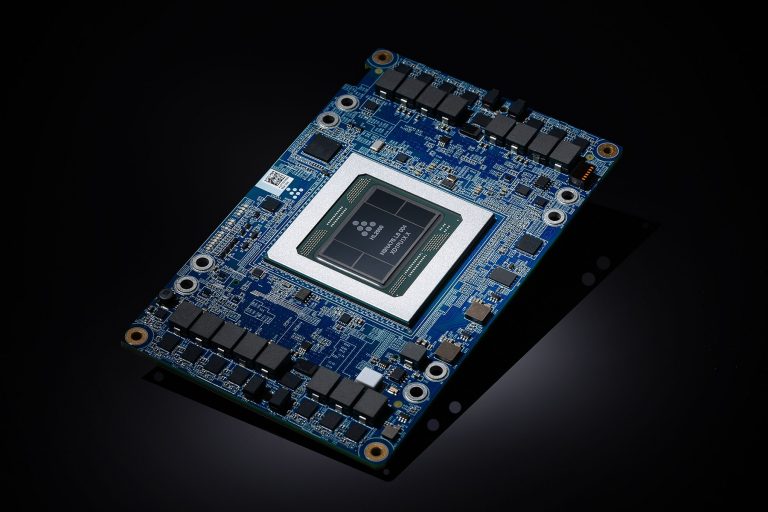 Additionally, Habana’s Goya AI Inference Processor, which is commercially available, has demonstrated excellent inference performance including throughput and real-time latency in a highly competitive power envelope. Gaudi for training and Goya for inference offer a rich, easy-to-program development environment to help customers deploy and differentiate their solutions as AI workloads continue to evolve with growing demands on compute, memory and connectivity.