Gunzilla Games Announces Off The Grid; A Battle Royale Game Set in a Cyberpunk World 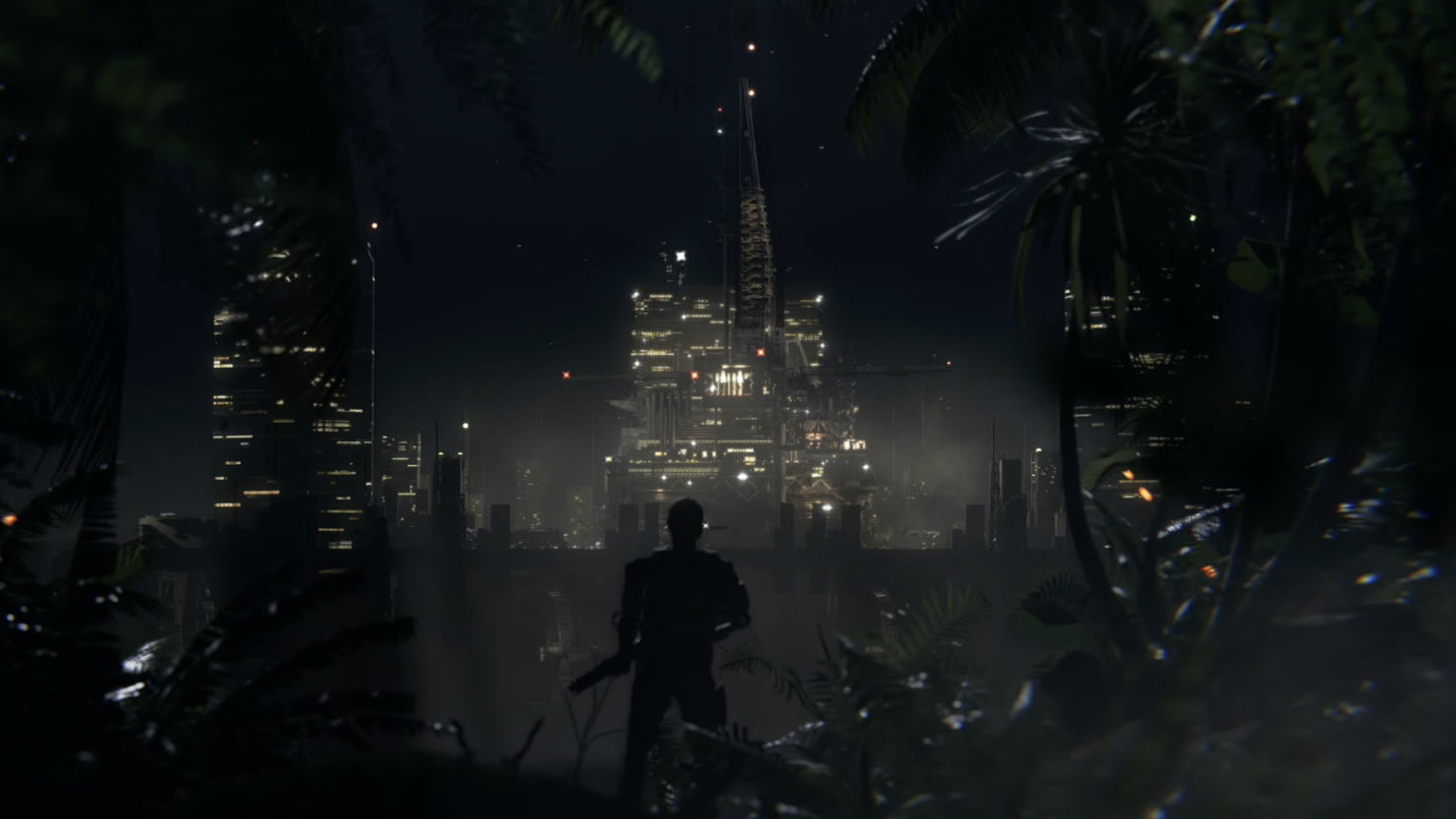 Today, Gunzilla Games has announced a new next-generation Battle Royale game that will have a special emphasis on story progression. This new game is OTG (Off the Grid) and will be available on PlayStation 5, PC, and Xbox Series X|S. The newly announced game comes with a trailer which you can watch below.

In Off The Grid, 150 players fight each other in PvP (Player Vs. Player) skirmishes and PvE (Player Vs. Environment) storyline missions using the same map inhabited by other players in real-time. The game allows players to control how the story progresses, with each decision directly impacting everyone’s gameplay.

Chief Visionary Officer at Gunzilla Games, Neill Blomkamp, said the following about Off The Grid:

With OTG, our ambition is not only to create the Battle Royale 2.0 by adding deep player progression but to build an evolving world designed to take on a life of its own, changing in unexpected ways each time a player rejoins the game.

With an innovative approach to the Battle Royale core session flow and a deep narrative experience, we add purpose to each element of the game, allowing players to revisit the OTG world repeatedly where there is always something new to find and explore, and for us to expand upon.

OTG will allow players to craft, customize, and trade their in-game items with each other. In OTG, the lines between hero and villain become blurred as players fight to survive the covert corporate battles of the future in a deep narrative structure littered with pseudo-freedom. The game is a shooter that plans to evolve the genre through a strong emphasis on its narrative.

The game also sees returning veteran Olivier Henriot as the Executive Narrative Director, ensuring a wealth of top-tier talent to bring the world of OTG to life. The game is going to be released at some point in 2023 for next-gen consoles and PC.