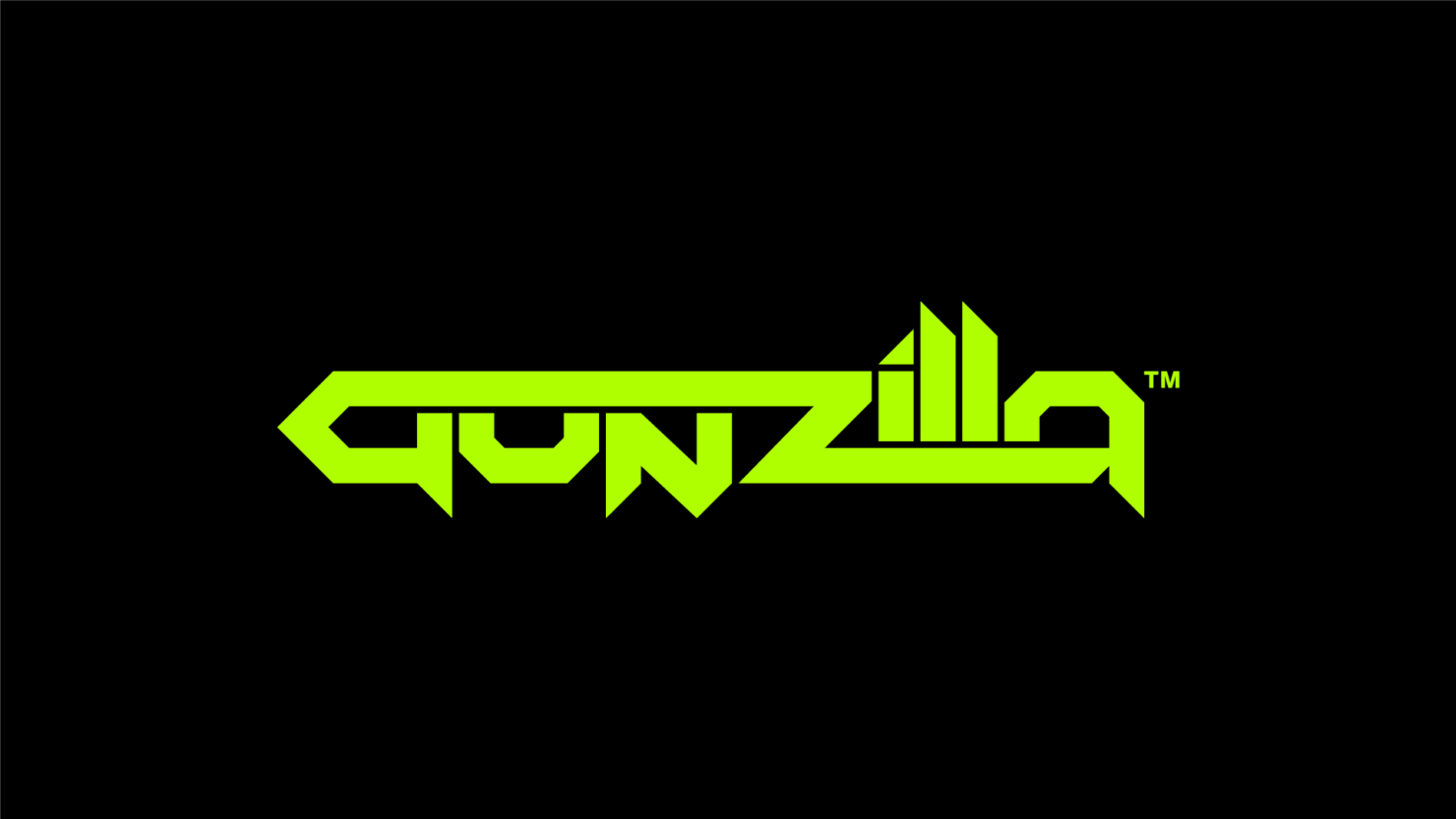 During Ukraine's Comic-Con, Gunzilla Games had scriptwriter and bestseller author Richard K. Morgan, known as the author of books such as Altered Carbon and the writer of Crysis 2 and Syndicate, talk about their new multiplayer shooter IP.

Richard, who is in charge of building the game's universe, shared his insights on Gunzilla's debut project which will be available on PlayStation 5, Xbox Series X/S, and PC. He'll be defining the game's story and characters together with Gunzilla Executive Narrative Director Olivier Henriot and Chief Visionary Officer Neill Blomkamp, the acclaimed director of sci-fi movies like District 9, Elysium, and Chappie. He explained how narrative elements will enrich the usual multiplayer shooter experience, add to the gameplay and open up additional playstyle approaches to provide the players with a more explorative or adventurous experience in addition to the action of the genre.

At the same time, Gunzilla’s upcoming game will be offering genre fans elaborated core mechanics, without diminishing features genre veterans are after. Richard talked about this in detail, adding the following:

Usually, in multiplayer shooters, all the detailed world and elements, which tell a story of their own, remain largely unexploited, due to focus on the main action. At Gunzilla we want players to be able to explore and progressively understand the world in which they operate. We want to offer options to do, see and experience more.

Our robust reward system will allow players to benefit from completing narrative driven challenges that will populate the game world, without having to focus on the usual multiplayer shooter performance indicators, precision, and action-focused elements.

In addition, our game will offer a strong reputation system, which are intrinsically tied to the game’s narration - we want the players to feel recognized and acknowledged in this world. Players can progress, even apart from the usual genre action. If players with a focus on RPGs want to play our game similar to their favorite genre, or rather just explore the world, they can do that!

Of course, for those looking for a more straightforward shooter experience, our game will also offer that. The narration should never be in the way of the gameplay, especially in a multiplayer game. This is in line with our focus on players' freedom: they should be able to choose their level of involvement in the narrative and not feel forced to experience it.

The development of Gunzilla's AAA multiplayer shooter has started about a year ago. More details, especially on the game’s setting and launch timing, will be revealed at a later time. In other upcoming shooter news, Battlefield 2042's Specialists got revealed in a trailer, you can read all about it here.