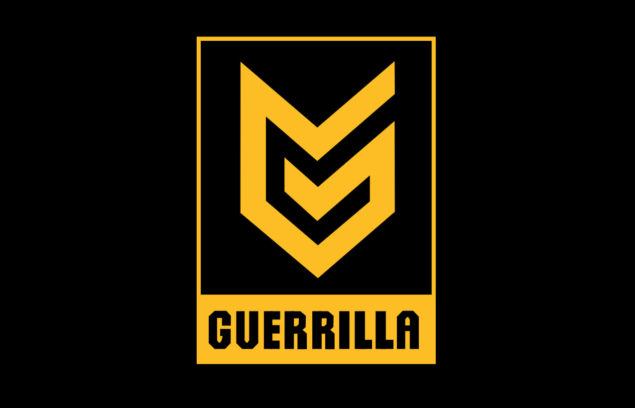 To celebrate the Holidays, Guerrilla Games has released a an incredible piece of art, showing off Horizon Zero Dawn's Alloy in a RIGS Mech sleigh. The sleigh is pulled by a Grazer from Horizon Zero Dawn. A Helghast from Killzone is displayed at the back of the sleigh, carrying presents (or something else).

Check out the beautiful piece of art below. 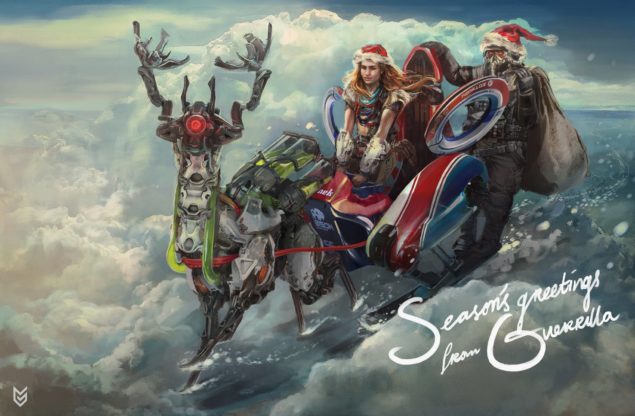 The name Guerrilla was chosen to echo the style and image of the parent company. To complement Guerrilla's new name, a new corporate identity has been designed. The logo takes the form of a letter G in the shape of sergeant's stripes, reflecting the name's military flavour.