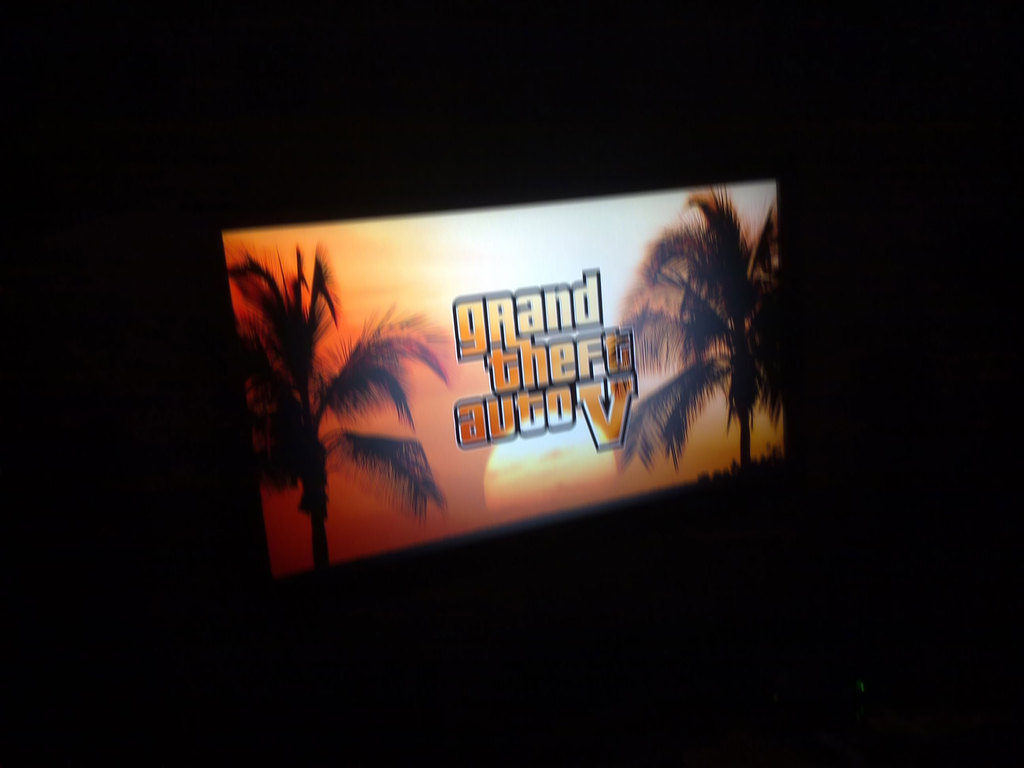 A member over at Gamershell.com forum has leaked in three new screenshots and detailed the location of Rockstar's next title in the GTA (Grand Theft Auto) Series. New screenshots include a sight at the Menu of the game along with two In-Game images. The member has mentioned that he was in contact with a guy that works for Rockstar who leaked him the details and images.

The menu looks like the game will be themed more like Vice City but the interesting part is that it'll be based in Honolulu, Hawaii. The game is said to feature more open land and area than GTA: San Andreas, Some small islands arround O'ahu will also be part of the map. This would be a ream come true for GTA fans who've been waiting to get a free open area game since San Andreas, Something which GTA: 4 and the episodes didn't delivered to the audience.

Screenshots show a man standing with skyscrapers and huge palm trees surrounding him along with a round map HUD similar to the one being used in the previous GTA games, However its a way too blurry to point out more details. The other screenshot show an outside view of a burger restaurant. You can see the pics below: 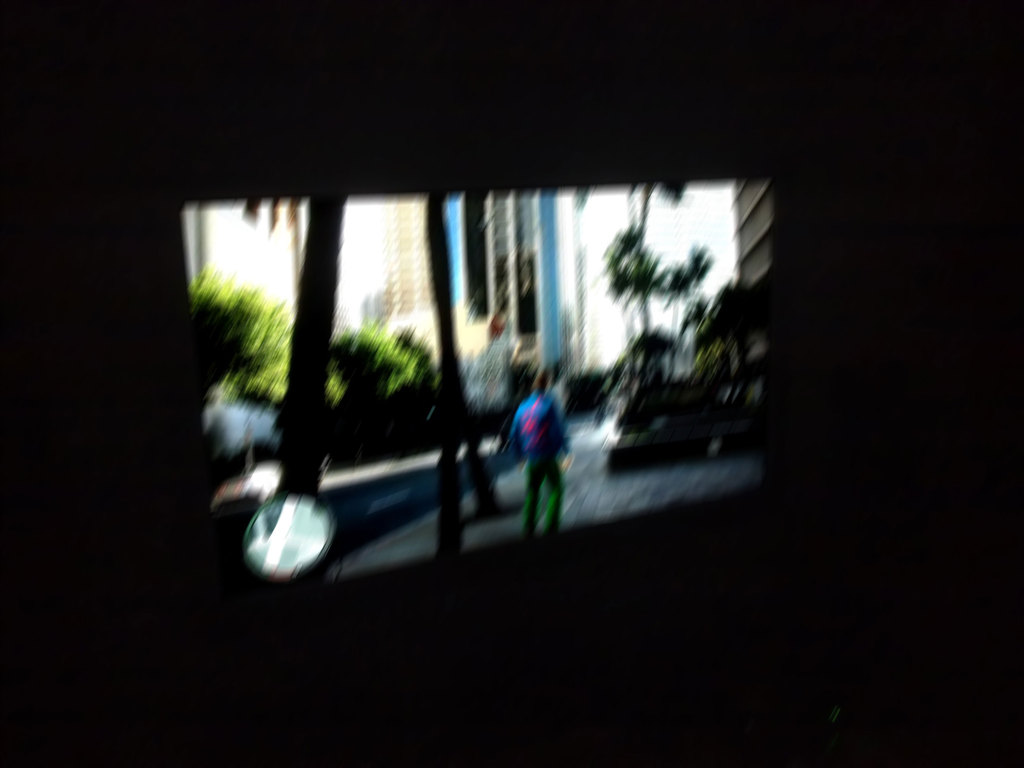 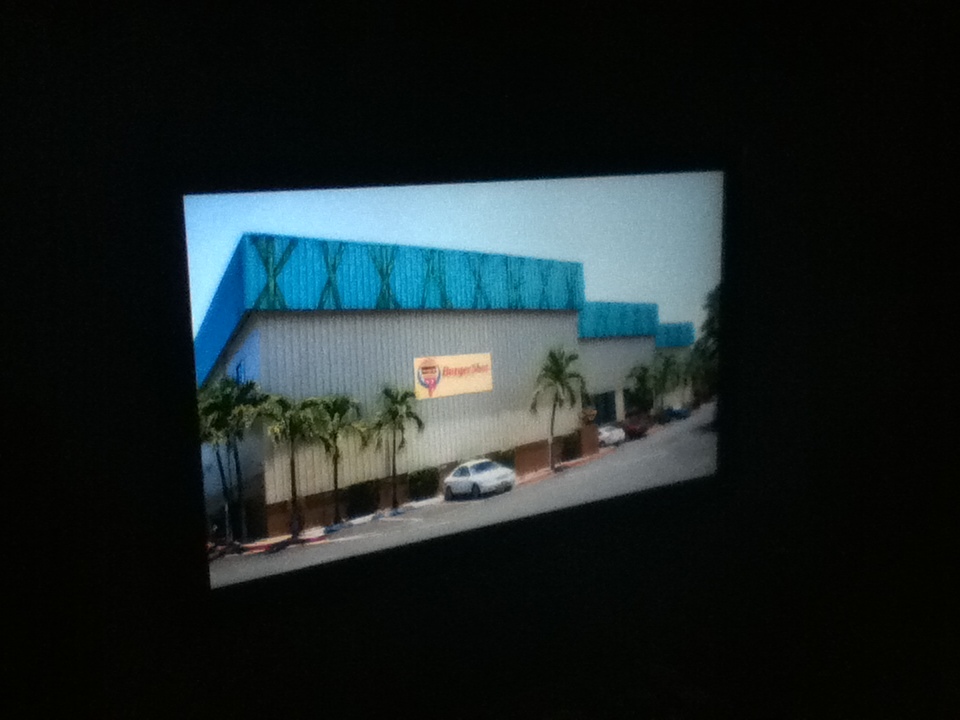