Most times when you see high capacity kits, they normally sacrifice other parts such as speeds, timing, or voltage to keep the high capacity stable. G.Skill has not backed off on any part to make high-performance memory at a high-capacity which will empower content creators.

Pushing the Limits of the AMD TRX40 Platform

Built for use with the latest 3rd Gen AMD Ryzen Threadripper processors and optimized for squeezing out every last ounce of performance, G.SKILL has integrated low latency specifications of DDR4-3600 CL14-15-15-35 into a 64GB (8GBx8) Trident Z Neo memory kit. In the following screenshot, this highly efficient memory kit is validated with the latest AMD Ryzen Threadripper 3960X processor and the ASUS ROG Zenith II Extreme motherboard. 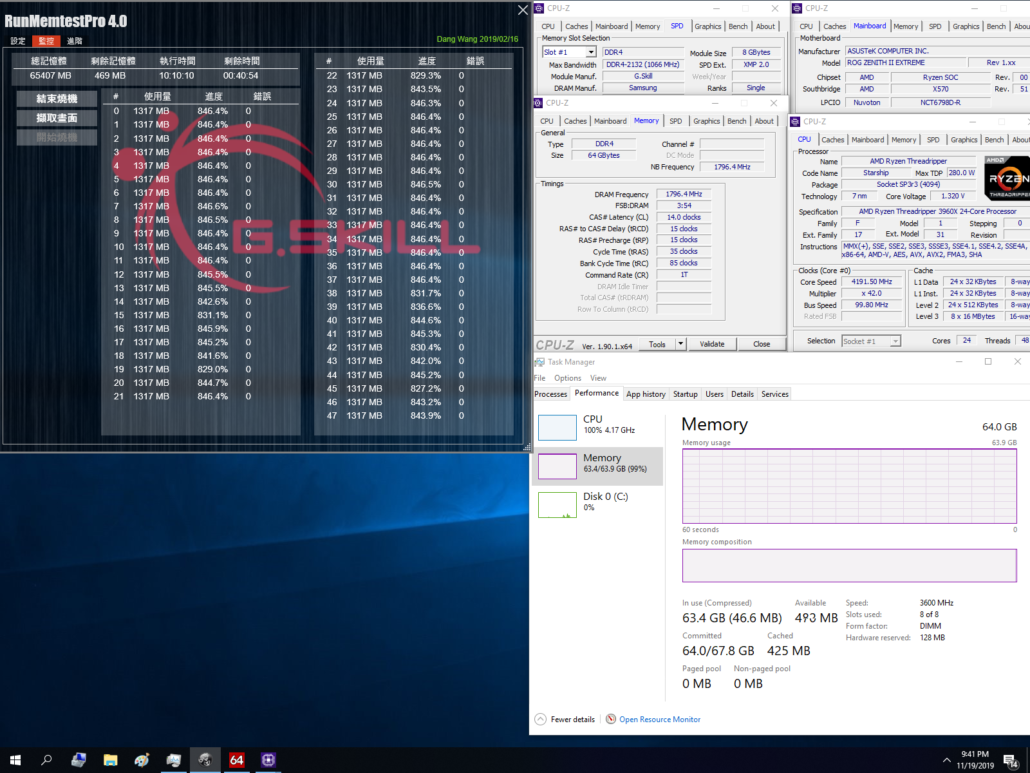 With the ultra-high kit capacity of 256GB, G.SKILL is now pushing the performance boundary of 32GB modules to a high level of DDR4-3600 on the high core-count AMD Threadripper platform. Optimized to unlock the full potential of the newest AMD 64-core processor, the Trident Z Neo DDR4-3600 CL16 256GB (32GBx8) has been validated with the AMD Ryzen Threadripper 3990X processor and the ASUS ROG ZENITH II EXTREME ALPHA motherboard, as shown in the screenshot above.

This ultra-high-capacity and low-latency memory specification will be available via G.SKILL worldwide distribution partners in Q2 2020.

No price has been set for these, but the performance and capacity of these DIMMs indicate that these will most likely cost a decent amount of money.

Wo Long: Fallen Dynasty Development Hasn’t Been Influenced by Game Pass Release; There Are No Chances of Nioh Coming to Xbox