GRID Preview – Rebooting the Racer with a Push in Exceptional AI

It was only at the start of August I made it quite well known that I'm a fan of GRID. In particular is the original GRID, which I still rate as one of the best racing games of all time. I've not exactly made it a secret that, following the original, I've seen the quality of racing, but haven't been much of a fan of the later titles of the series. It was always the options that let you run and manage your own team that made the first game for me.

With a reboot coming, the question is how have Codemasters pushed the series to a new level and have they recaptured what made GRID, a more arcade-style racing game, popular in the past? 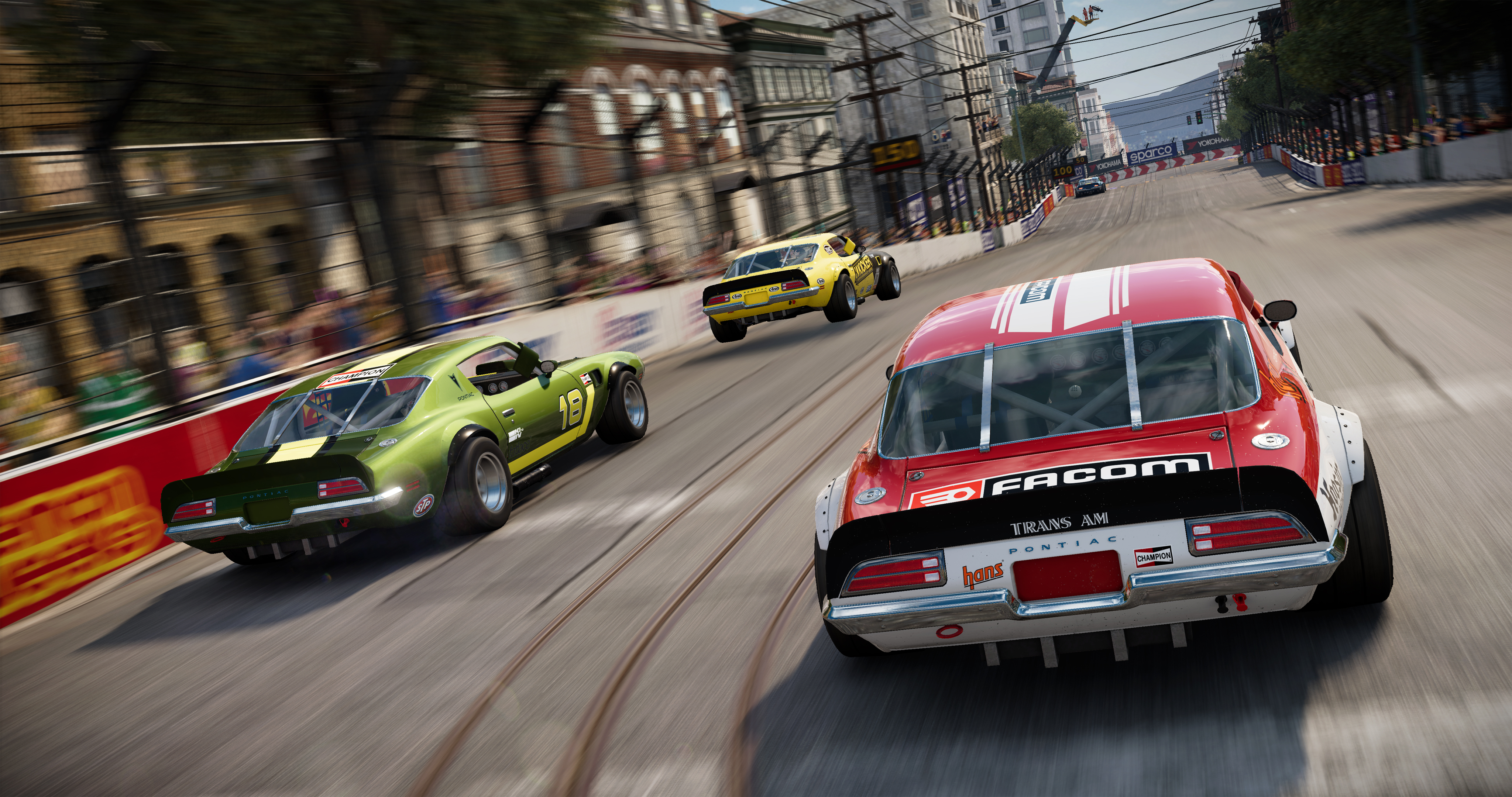 From a racing perspective, I can honestly say that from what time I spent having a hands-on with the game, GRID is right on point. This shouldn't exactly be a huge surprise though. If any studio could be thought of as the leaders of the racing genre, Codemasters should be the ones that spring to mind. From their F1 series (2019 review here) to DiRT (DiRT Rally 2.0 review here) and even experimental moves into games like Onrush (review here), you're pretty much guaranteed to find high-quality gameplay.

When I was racing around in my time with GRID, while at Gamescom, this is most assuredly the case again. Immediately, the accessibility of the title was made clear. I could veer off track every now and then, have a few collisions with the barriers or, perhaps, some of the other vehicles that were so rudely in my allotted part of the course. Sure, it's not exactly pretty racing, nor is it the fairest, but it's fun. I didn't exactly delve deep into the settings, but from what I saw and was told, all of the necessary options will be there, letting you bring the game into a more sim-style if you want to.

I won't want to, though. I'll mess with the difficulty, but a nice balance between arcade and sim is my sweet spot. It's been found before, it looks like it'll be found again. What will really help to differentiate GRID from its competitors is the enhancements to the AI and also the inclusion of the loyalty and nemesis systems. 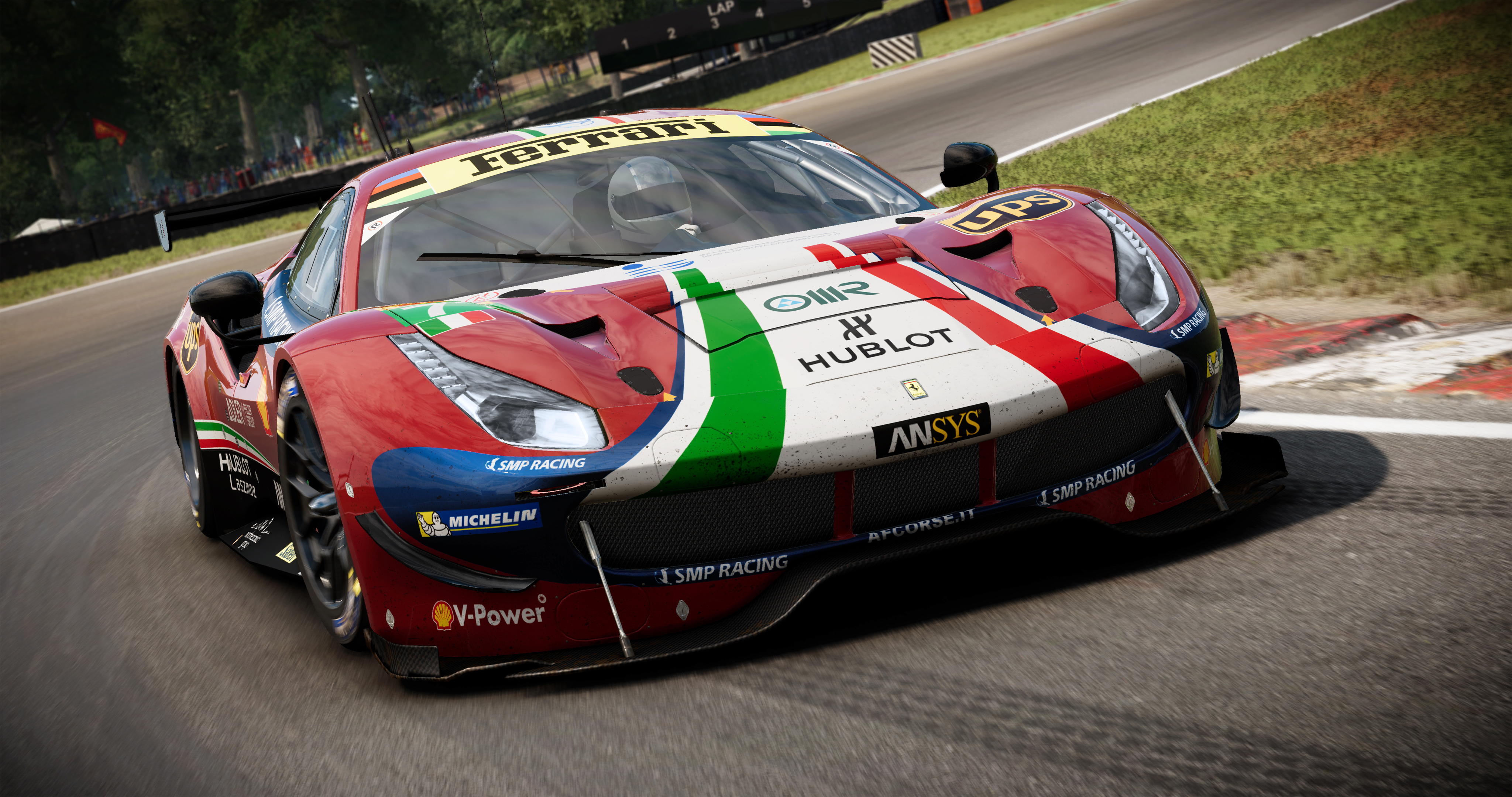 Looking at the nemesis system, this occurs on a race-by-race basis where your actions on the track can cause another driver to act differently with you than to others. I found myself getting a few nemeses, likely due to my somewhat aggressive racing style. When another racer has decided they've got it out for you, you may find that their driving style will change a bit and the AI will really play some dirty tricks, including but not limited to slamming the brakes on in front of you, trying to force you into a mistake.

It's an interesting use of the AI, of which there are said to be 400 different personality types. Thanks to the use of the AI and the changes, you'll also find that the AI actually race against each other. "Don't they always do that?" I hear you ask. I suppose technically yes, but only in so far as they stick to driving lines and just do what is opportune. Here, you should get actual races where the AI are trying to one-up each other.

When it comes to loyalty, that's down to the fact that you can hire or fire your own teammate. While it's not exactly on the level of team ownership that I love from the original GRID, it's still a valuable addition. Particularly when you realise that there are 72 different teammates to choose from, each with their own personalities and racing styles. Stick with one for long enough, particularly one that suits your style, and their loyalty will only increase, making them much more likely to listen to and support you within a race.

I do find it a shame that this doesn't take on a similar format to the original GRID, letting you build your own team and progress as you would. Rather it takes on a similar form to that of GRID Autosport (if I'm remembering correctly). You don't have to play through every single event to reach the finale of each area, with figures being given to me as a player having to unlock 60% of one area to get to the finale, only winning around 20% of all races to participate in the World Series.

Granted, I really appreciate this aspect. It's accessible for those, like me, who want the challenge of a decent difficulty, but are under no illusions about being able to win consistently on said difficulty. 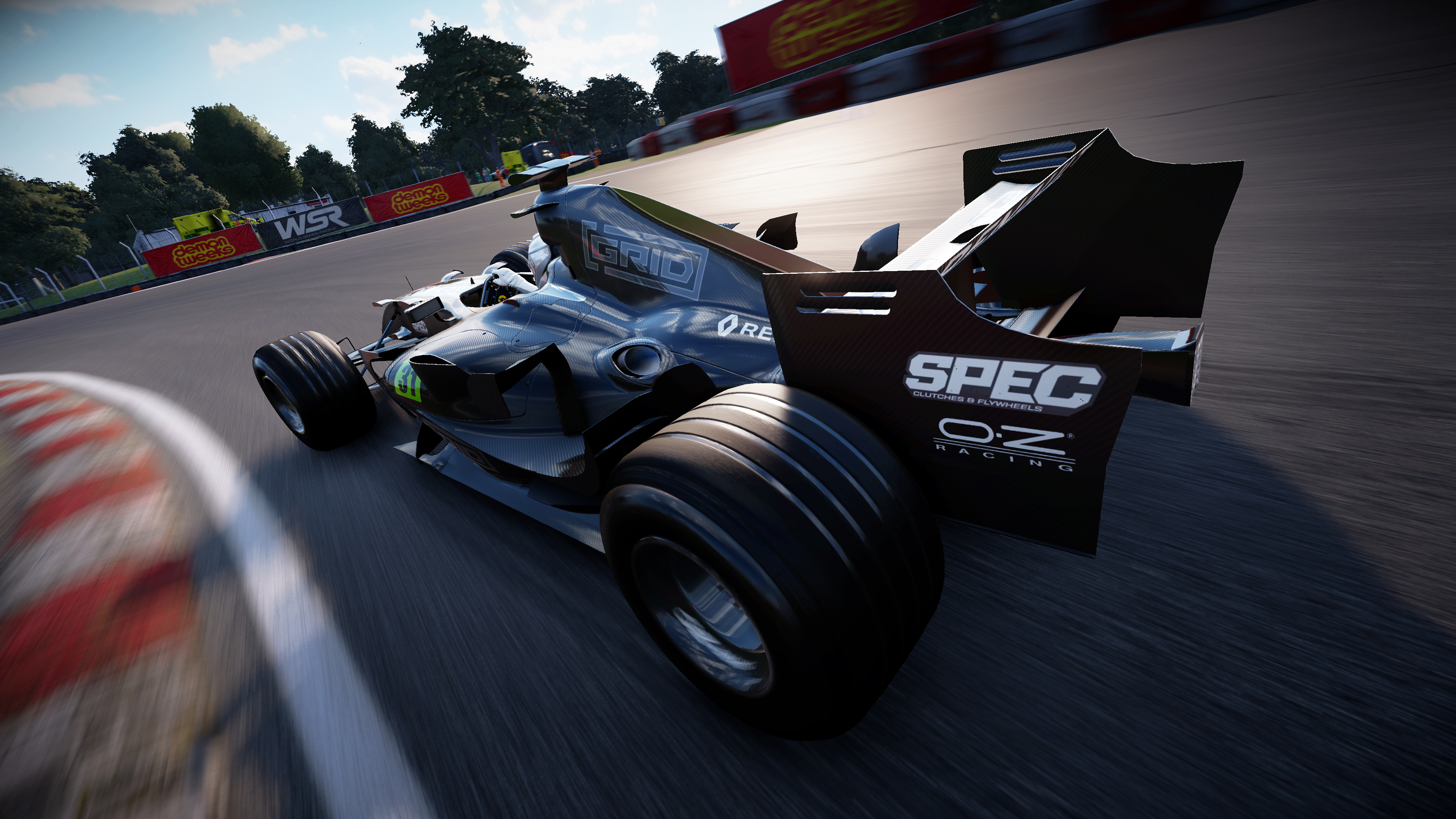 With a current roster of 68 cars of multiple types, letting you race across 104 events in the game, you're going to find yourself facing a new challenge each and every race. Particularly when you consider the wealth of AI personality types, each with their own skill level and racing styles. I may have my reservations on the career style, though it’s solely my own hang-up, its undeniable the quantity and quality that is on offer for fans of the genre.

Releasing in a little over a month, on the 11th of October for the PC, PlayStation 4 and Xbox One, you don't have long to wait for what promises to be a strong, engaging, racing game. Though there wasn't any news on this coming to the Switch, those who want a taste of the GRID action on the console will soon be able to get GRID Autosport for the Switch.