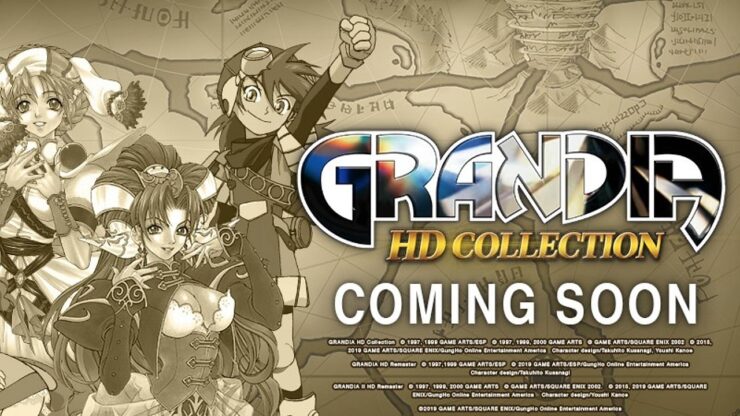 The Grandia series is among the classic JRPG series of the 32-bit era that has gone dormant following a couple less than stellar entries. The first two entries, however, are still today regarded among the finest JRPG of all time. The second entry in the series, Grandia 2, received an HD remaster a few years ago on PC, but next year, both the first and second Grandia games will be released on Nintendo Switch as the Grandia HD Collection.

During the E3 2019, I had the chance to try out both remasters: it was a trip down nostalgia, as I have very fond memories of both games, especially the first one, and I have to say that the Grandia HD Collection is going to make nostalgics like me quite happy, as both games look and run great on Nintendo Switch.

The first game I checked out is Grandia HD. The game's story is a classic and extremely enjoyable coming of age story where the main character Justin goes from wannabe adventurer to hero, meeting an incredibly diverse and well-developed cast on the way. The game also featured a battle system that tweaked the turn-based typical JRPG battle system that was in fashion in the second half of the 90s, introducing battlefield movement for both characters and enemies as well as the ability to delay enemies' turn and interrupt their special attacks. All these classic elements are faithfully represented in Grandia HD, as gameplay mechanics haven't been touched at all. Localization has also been left as it was in the PlayStation release, so if there's any iconic line you remember, you will find it in the remaster as well. 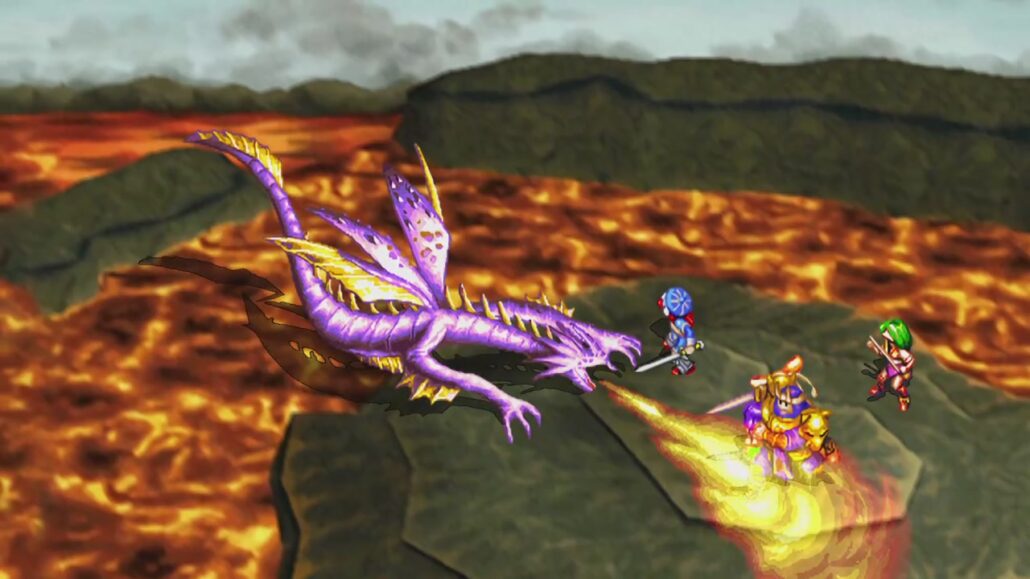 The only improvements included in Grandia HD are for graphics. The full motion videos have been touched up a little bit so they look better than they did, towns and dungeons have received a clear resolution increase which makes details more clear. Character sprites have been touched up as well, but the smoothing filter sometimes make them stand out from the polygonal backgrounds a little bit too much, especially in battle where the backgrounds look a little blurry. Still, this is a very minor complaint in an HD remaster that tries to be as faithful as possible to the original.

While Grandia HD is a brand new release, as already mentioned, Grandia 2 HD is already available on PC, and the Nintendo Switch version doesn't look all that different from it. According to the development team, however, this version of the game isn't just going to be a straight port of the PC release, as they are also taking elements from the Dreamcast version to make it look as good as possible. In the short sequence I played during the E3 I was able to notice how great the character models look, despite their blockiness, and how nicely the game runs on Nintendo Switch, with no slowdowns at all.

The Grandia HD Collection is going to make all fans of the series happy, with some nice graphics enhancements and the portability factor, which is always good for any long JRPG. Despite both games running great and feeling pretty much complete, the collection has yet to receive a final release date. A bummer, as I really cannot wait to play both games again.