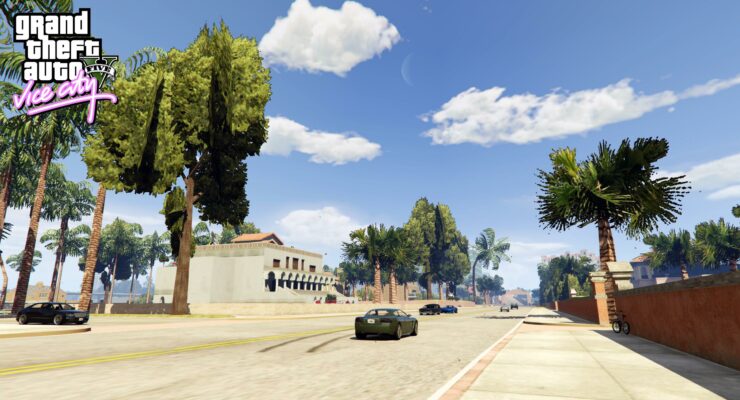 Q: How this will work?
A: You will need to download a convertor tool with some additional assets. This tool will convert Liberty City from your copy of GTA IV into GTA V.
The converter tool will create a single player DLC pack, which will be installed into your GTA V.

Grand Theft Auto V is now available in all regions on PC, PlayStation 4, PlayStation 3, Xbox One and Xbox 360