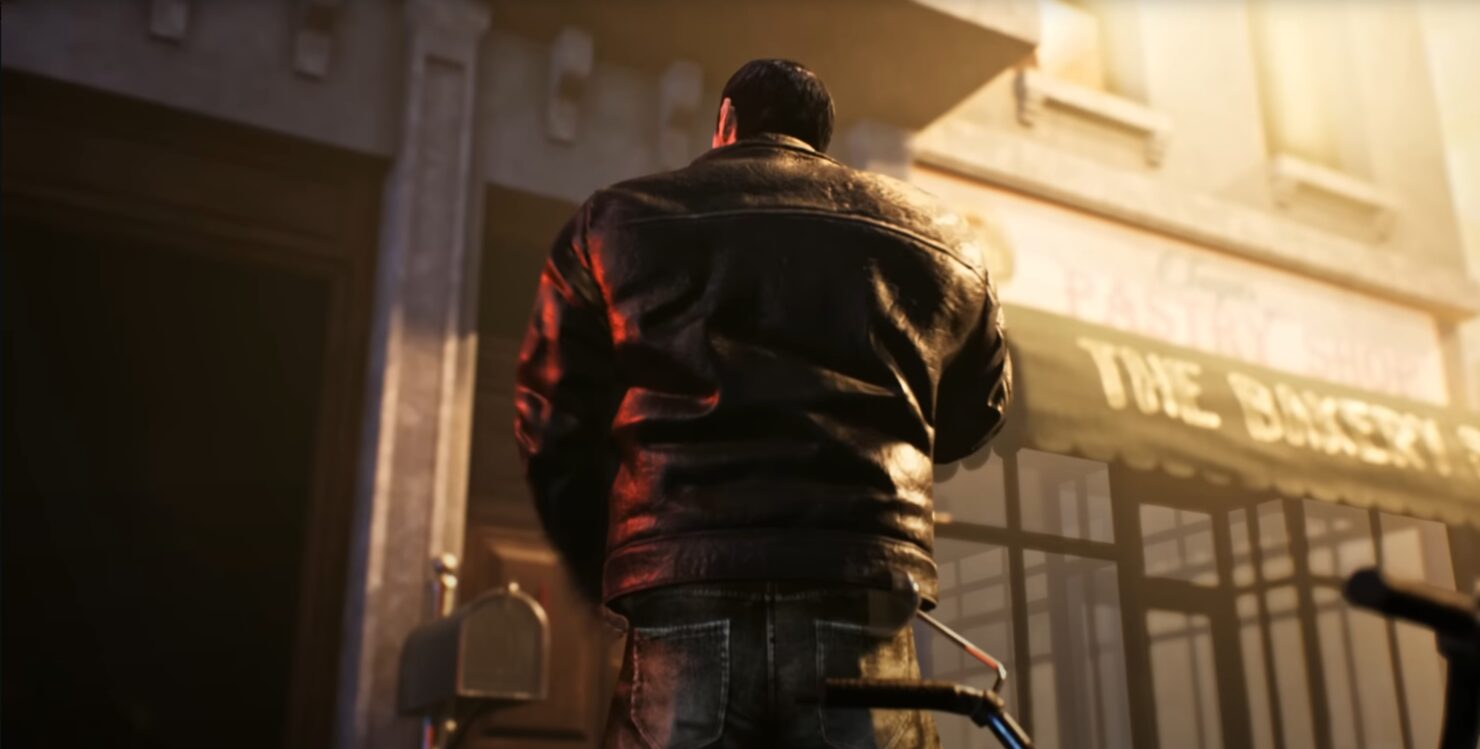 Being the oldest 3D entry in the series, Grand Theft Auto III is the game that needs a proper remake the most. As Rockstar Games doesn't seem interesting in developing one, at least for now, some fans have taken it upon themselves to imagine a modern remake of the third entry in the popular open-world series.

TeaserPlay recently shared on their YouTube channel a new video showcasing their fan-made Grand Theft Auto III remake powered by Unreal Engine 5 and some of its features, such as Lumen. Lighting seems a little too bright in some sequences, but the small issues in this recreation do not dimish the beauty of the remade Liberty City.

Recreation of Liberty City From GTA III in Unreal Engine 5 Exclusively by TeaserPlay, I used Lumen for rendering and my point in making this video was to show how powerful Unreal Engine 5 is for making sandbox games and what the remaster version of GTA 3 should look like

While a proper Grand Theft Auto III remake has yet to be developed, the game did land on modern gaming hardware a few months back with the Grand Theft Auto: The Trilogy - The Definitive Edition together with GTA Vice City and San Andreas. At launch, this collection left a lot to be desired, as highlighted by Nathan in his review.