Grand Theft Auto 5 Could Be Headed for a 2012 Release Date?

While Grand Theft Auto 5 is one of Rockstar's golden hens at the moment with a supremely large fan base at the mercy of the company for more official information regarding the games story, setting or even a release date it seems that one analysts in an interview states that he thinks Rockstar would definitely be releasing the game as soon as October 23rd which is a good date to release a game considering other AAA titles are planning on hitting the shelves in that month too such Assassins Creed 3, Resident Evil 6, Medal of Honor Warfighter and if you wait till November you can even grab Black Ops 2, Halo 4 AND Hitman: Absolution. While the theory seems far fetched it might be just as plausible. 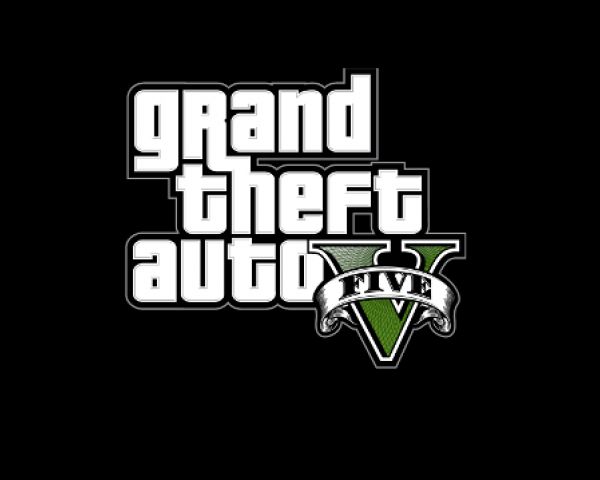 Grand Theft Auto 5 is a mystery game with no official news yet but a plethora of rumors surrounding it with again no comment of them being real or not from the big guys themselves. Now we add yet another rumor to the spinning rumor mill only a couple of days before E3. According to an analyst in his interview with Official XBOX Magazine he SPECULATES that the odds of the game being released this year are very likely because this is a year for many other amazing titles to come and while Rockstar has already released Max Payne 3 on the consoles and the PC now it seems that they want to make a bigger impact on the market than they already have with the release of two of their major franchises in the same year.

Now again this is all simple guess work and speculation on the end of the analyst Jesse Divnich from EEDAR but at this point even I am pretty optimistic too on a hopefully late 2012 release or maybe even an early (Q 1 / Q 2) 2013 release date. But what ever the official details are I hope that Rockstar stops holding back the suspense and lets loose the information of the game at E3 so that the sea of fans can rejoice and begin pre ordering the game as soon as they can from their preferred retailer.