Granblue Fantasy: Relink Has Been Delayed to 2023, Cygames Confirms 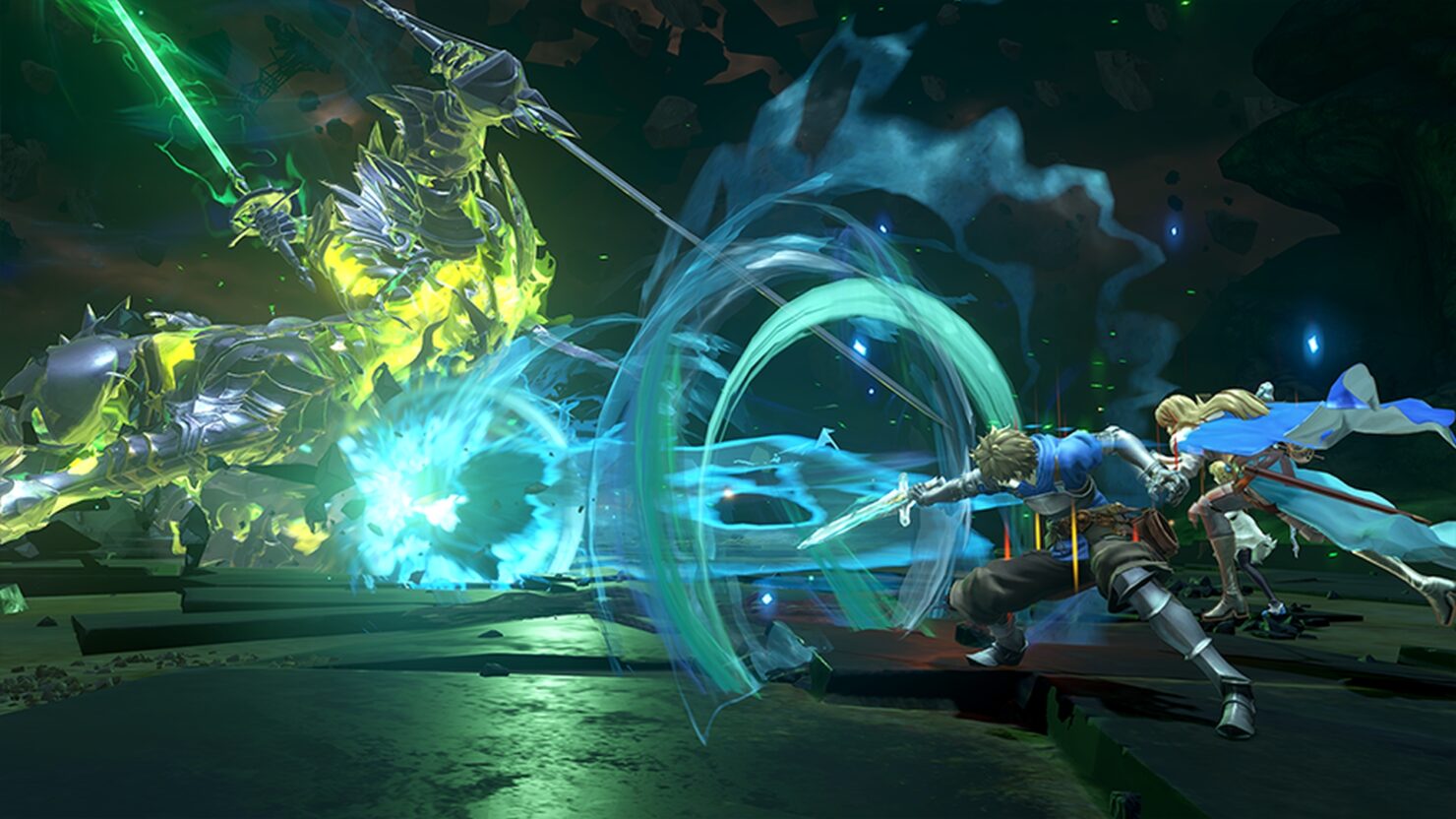 Granblue Fantasy: Relink, the action role/playing game in development by Cygames Osaka, has been delayed once again, and will now release sometime in 2023.

In a new message shared on the game's official website, producer Yuito Kimura confirmed the delay, saying that it was mainly caused by the current pandemic. The team spared no effort to make up for the time lost, but more time is ultimately needed to further polish the game, also given the project's big scope.

Producer Yuito Kimura also provided a development update, confirming that all "graphical resources, scenario pieces, voices, music and other assets" are complete. The developer is now focusing on improving the game's balance, enhancing visuals, and fixing various issues. More information on the game was supposed to be shared this month, but due to the delay, the next update on the state of Granblue Fantasy: Relink will be coming sometime in December.

Granblue Fantasy: Relink is now in development for PC, PlayStation 5, and PlayStation 4. The game will launch sometime in 2023.

To the Promised Land, the Girl in Blue Appears

There exists a world where islands of all shapes and sizes float in a sea of clouds. It is a world forsaken by the gods.

Once upon a time, people known as the Astrals attempted to seize control of this world with their overwhelming might, but the citizens of the skies repelled the invaders, thus ushering in a new era of peace.

Living on a little-known island in a remote part of the skies, you find a letter left behind by your father telling you to set off for a legendary island.

However, before you leave, you meet a mysterious girl named Lyria, inevitably setting the wheels of fate in motion.