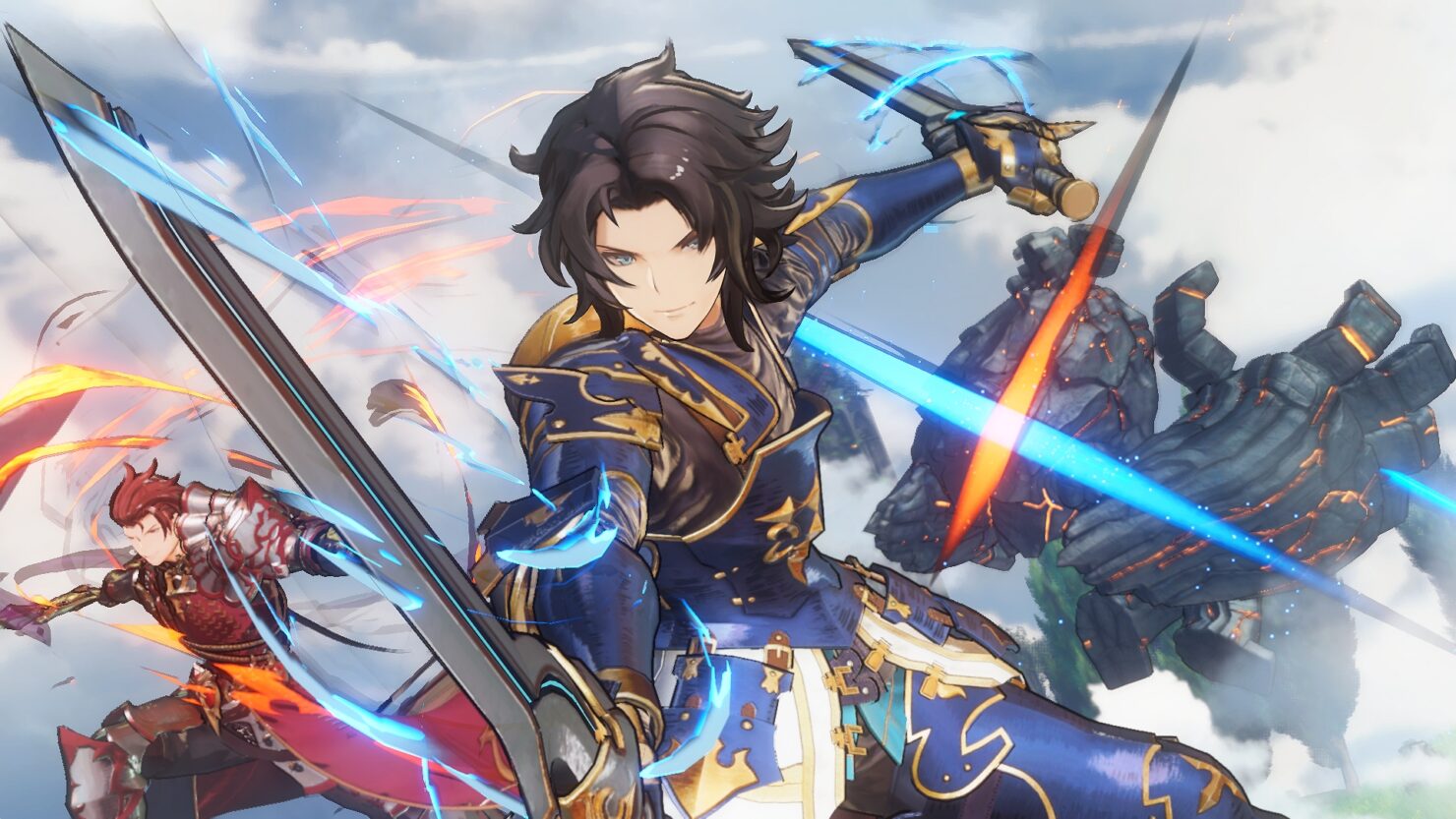 Granblue Fantasy Project Re Link, the upcoming game developed by Platinum Games based on the mobile title by Cygames, has received today a brand new trailer.

The new trailer, which can be watched below, focuses on the game's world and action-packed combat system. Given how the game is being developed by Platinum Games, we should expect some stylish gameplay elements that will make the game as fun as other titles developed by the team.

The video shows off the game world and combat system as well as four characters who will be well-known to fans of the original title. Initial scenes depict the exploration of a country village, complete with the blue skies and verdant valleys that characterize the Granblue game world, and if you look closely you can see the famous skyship Grandcypher floating in the distance. Subsequent scenes show a battle sequence in which the characters Katalina, Io, Percival and Rackam each make use of electrifying special abilities culminating in a Chain Burst attack.

Granblue Fantasy Project Re Link will release this year in Japan for PlayStation 4. A Western release date has yet to be confirmed. We will keep you updated on the matter as soon as more come in on it, so stay tuned for all the latest news.