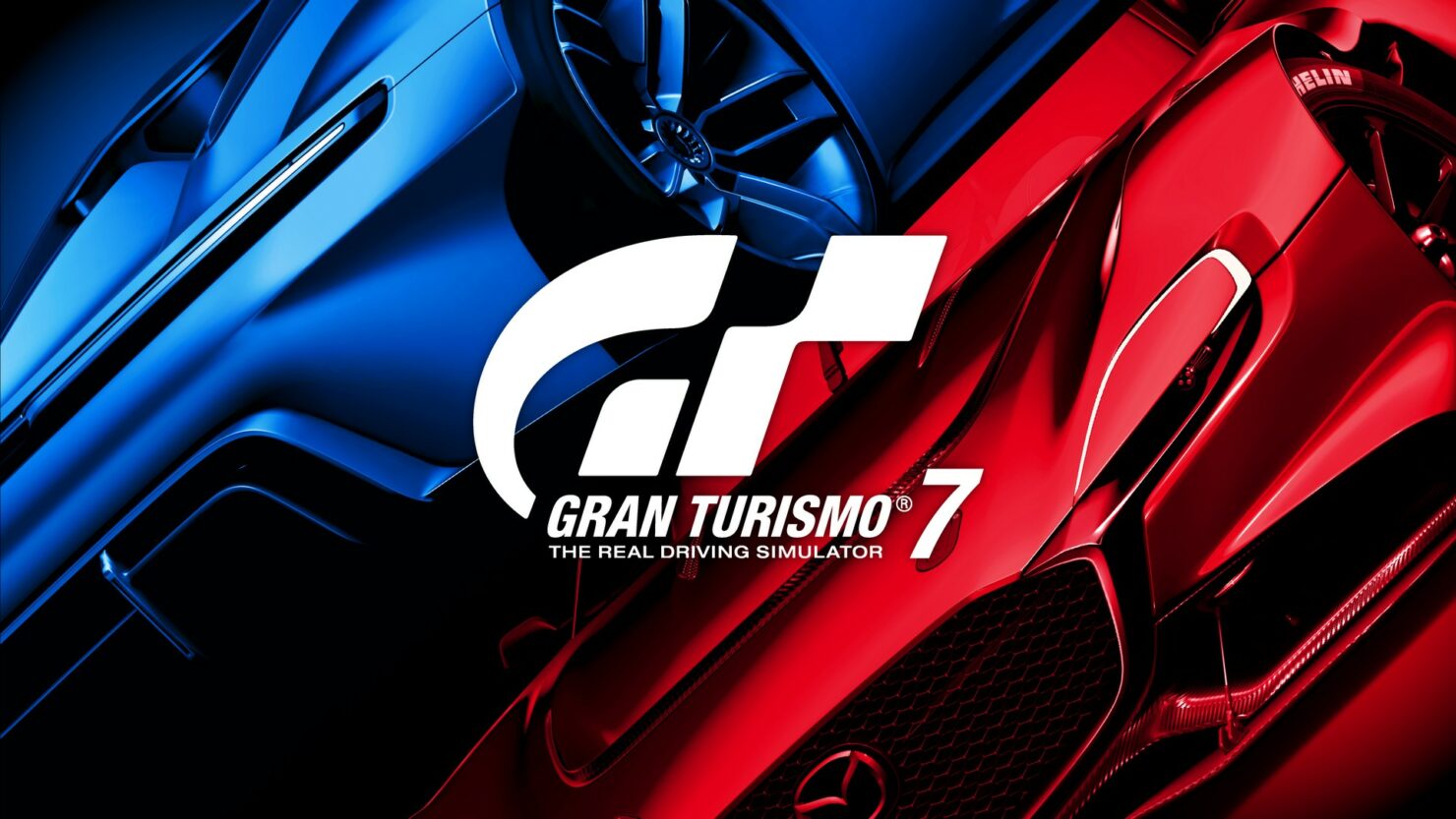 Gran Turismo 7 has launched today on PlayStation 5 and PlayStation 4 worldwide, but the game has been quietly pulled from sale in Russia.

As reported by Eurogamer, the latest entry in the series developed by Polyphony Digital is not available for purchase in Russia, as Sony made the decision to pull the game from sale in Russia last night. The game's Russia store page doesn't reveal much on the situation, only confirming that the release date is pending confirmation.

Many are the developers and publishers that are stopping selling their games in Russia due to the current conflict in Ukraine. Polish developers CD Projekt Red and Bloober Team confirmed yesterday that they have pulled their products from sale in Russia and Belarus until further notice. Other development teams based in Ukraina, like Frogwares, have commented on how the industry can step up to raise awareness.

Here at Wccftech, we all hope for a swift end of the conflict and the safety of the Ukrainian people. You can head over here to donate International Committee of the Red Cross to support humanitarian efforts in Ukraine.

Gran Turismo 7 is now available on PlayStation 5 and PlayStation 4 worldwide. You can learn more about the game by checking out Chris' review.