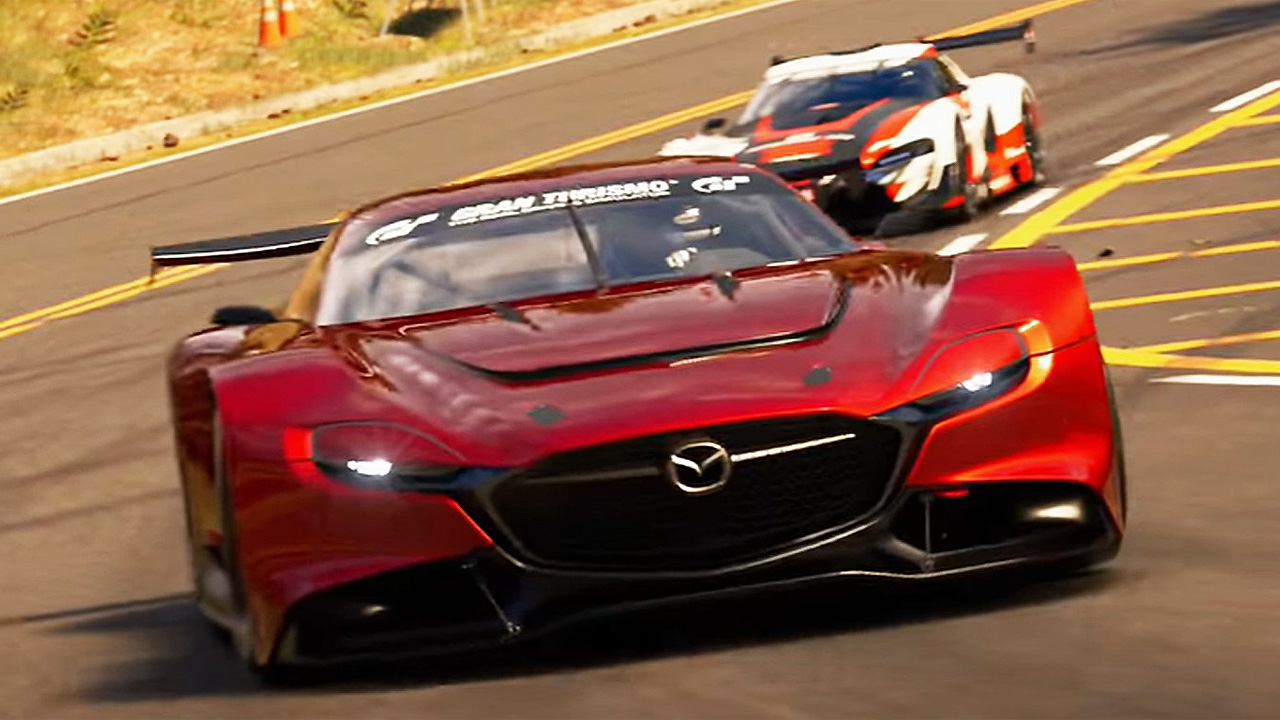 A Gran Turismo 7 beta may be made available in the future, as it has surfaced today on the Official PlayStation website.

As reported by GT Planet, the beta for the next entry in the series is revealed via a rather convoluted method that involves accessing the Experience PlayStation section of the website, pick the Start Quest, Related Campaigns, and then Italia Quest. Here, it is possible to select the Gran Turismo 7 Beta (test) option and watch the GT7 reveal to get an early access code that doesn't work currently.

As Gran Turismo Sport did get a beta before launch, it wouldn't be surprising for Gran Turismo 7 to get one as well. As of now, Sony and Polyphony have yet to make an announcement, so we still can't say for certain.

GT7 is currently in development for PlayStation 5 and PlayStation 4. The game was originally announced as a PS5 exclusive release, but it seems like the game was turned into a cross-gen release recently, according to rumors.

Gran Turismo 7, after all, was outright advertised as a PS5 exclusive in December, although to be fair to Sony, I understand the decision to release a PS4 version was made only fairly recently. For Horizon Forbidden West and God of War, however, these games were always intended to release as cross-gen titles, I was told, but Sony did not mention the last-gen console during the announcement of either title.

Gran Turismo 7 launches sometime in 2022 worldwide. We will keep you updated on the game as soon as more come in on it, so stay tuned for all the latest news.