Every week, Apple's in-house editors select an app for promotional purposes which is then offered for free. This week, Apple's free app of the week is Toca Kitchen 2. Toca Kitchen 2 is a sequel to the popular Toca Kitchen, which is is a fun to play game based on cooking food for various kinds of guests. The app was launched in December of 2014 which is originally retailing at a price of $2.99. The app will be available absolutely for free until next Thursday, 10th of March, 2016. 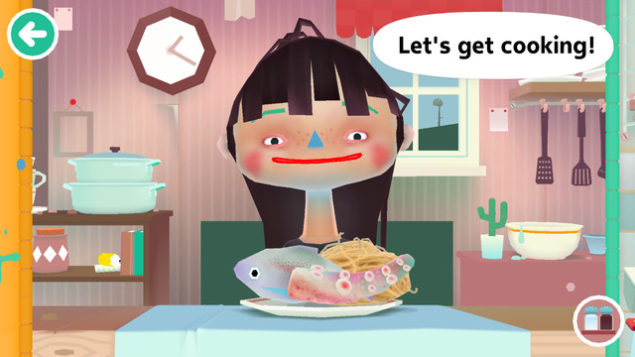 Cook, Feed And Get Guest Reactions In Toca Kitchen 2

The game has over 700 App Store reviews with a rating of four and a half stars. In Toca Kitchen 2, you will play as the cook, making food for different and new types of guests. Moreover, there are different kinds of tools to play with. You can also test out various combinations of foods and whether it approves or not. 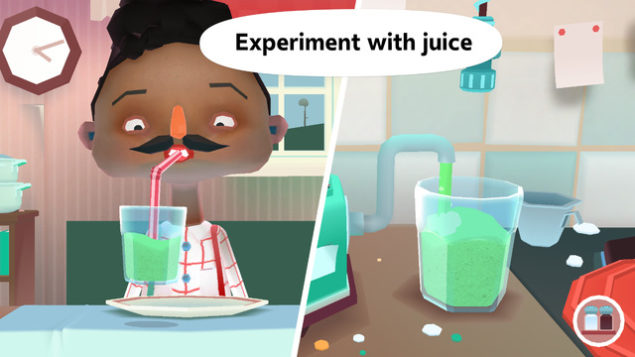 “Food’s fun for everyone with Toca Boca’s second go-round in the kitchen. Choose different characters and try to please their palettes by preparing fish, fruit, vegetables and more,” App Store editors note, “Deciding what to serve and whether to bake, boil, fry, chop, puree or season it—or all of the above—will keep young chefs happily cooking away.”

The best part of the game is that you are allowed to get creative. You can cook, however you want to, mixing the ingredients the way you want and how much you want. Come up with your own recipes and feed guests your preparations. Toca Kitchen 2 provides a unique experience for foodies and chefs. So if you have a love for food and you like cooking your own, Toca Kitchen 2 is a must app that you should download today. 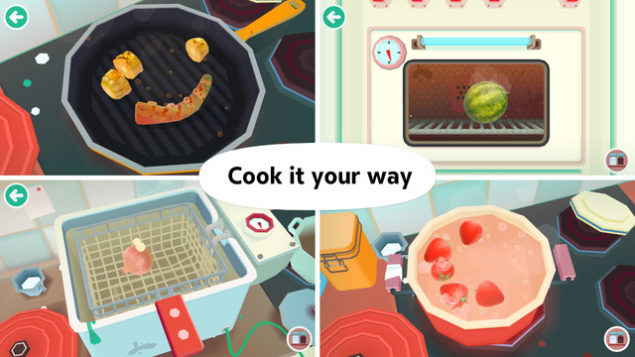 There are five different kitchen tools that you can choose and the perfect kitchen setup is available for you to make a mess. Your guest will choose if your food is a winner or not. One of the things that I personally liked about the game was that you get to watch the guests' reactions after eating your food preparations. The wildly popular sequel adds more features in the game, like new ingredients, new characters, new guest reactions and other cooking tools that you can use. 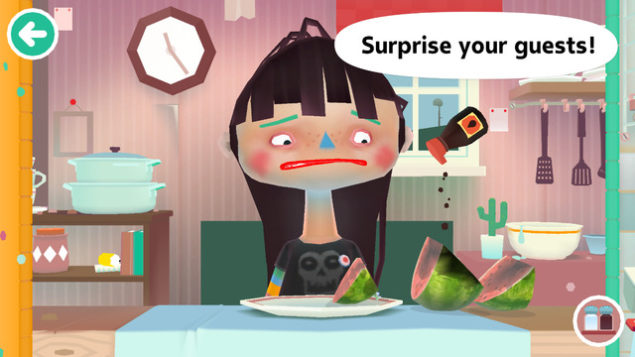 Furthermore, the Toca Kitchen 2 has no in-app purchases and no third-party advertising. With that said, Toca Kitchen will definitely be an indulging experience for those who love to cook. Get the game free from the iOS App Store this week.

This is it for now, folks. Would you be giving Toca Kitchen 2 a swing? Share your experience with us in the comments.