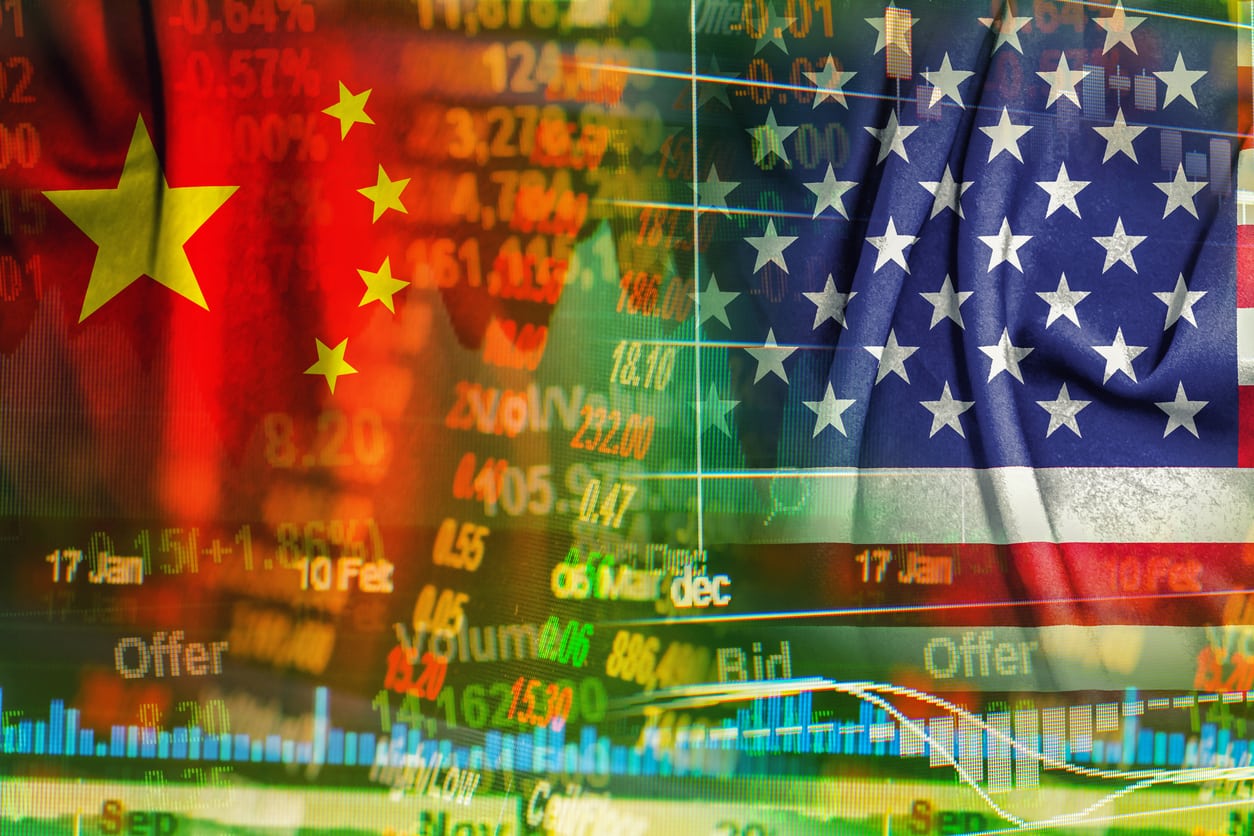 Yesterday, personal computing equipment manufacturer ASUS broke some bad news for its customers as it announced that it would increase product prices. These prices, according to a company representative, would cover ASUS's graphics cards and motherboards, and the rep cautioned that as we progressed through the first quarter of this year, the increases could affect multiple models.

Now, as the price increases continue to seep across a variety of products, it's looking unlikely if the U.S. government will step in to stop them. While ASUS laid down the blame for the rise on a multitude of factors ("cost for components. operating costs, and logistical activities plus a continuation of import tariffs"), the Office of the United States Trade Representative (USTR) carries the power to influence these only through affecting one area a.k.a. tariffs. The trade representative office did that already last year, and based on those actions, it could be possible that the higher prices are here to stay.

In its response to protect American competitive interests in the country's dealing with China, the USTR initiated a set of tariffs for imports from the country. These tariffs are aimed to counter what the U.S. government determined were attempts by China to steal American intellectual property, and they aimed to hurt Chinese exporters by raising the prices of their products in the United States.

The tariffs on products that end up affecting the personal computing industry, and by extension, GPU and other component prices came when the USTR determined that those applied on an initial tranche of $50 billion (which was subdivided into two tranches) was not sufficient to fully meet the objectives of the 1974 Trade Act.

Therefore, an additional tranche of $200 billion of products was proposed for sanctions, and in this tranche, imports affecting the personal computing industry were also present. Once this set of tariffs came into effect in September 2018, the USTR then initiated a process of adding product exemptions to this list - covering items that would not come under the ambit of the new tariffs. 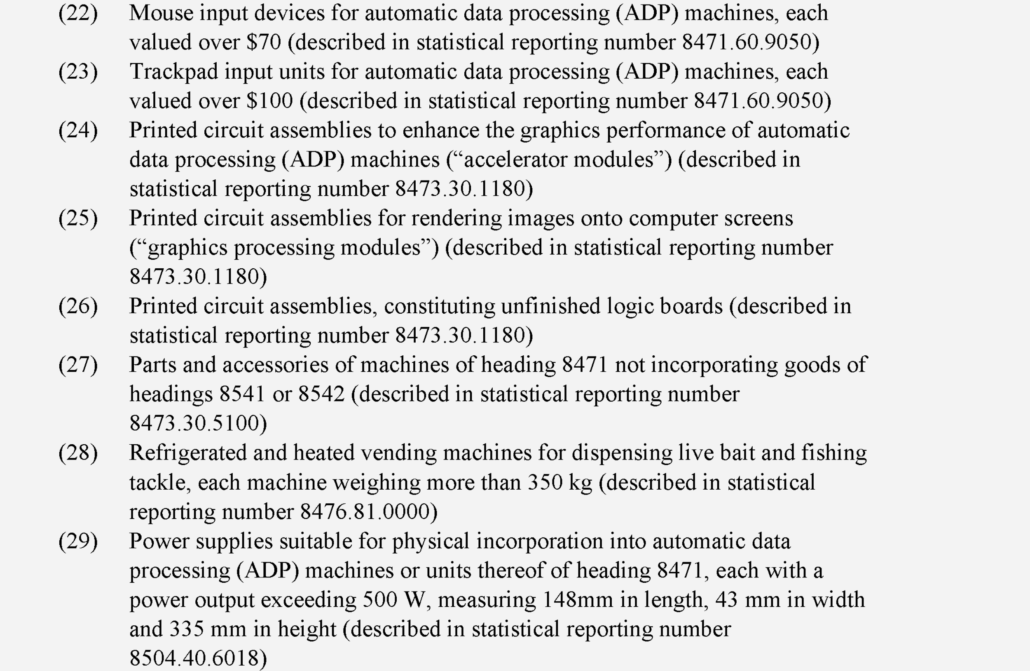 These efforts resulted in a September 2019 Notice that excluded several products from the sanctions, including the ones above which directly affect the personal computing market. This notice was set to expire a year later in August 2020, but as the year's second quarter started to come to an end, the USTR requested comments in May and in June to extend the time period of the notice to the end of the year.

This extension was approved in August last year as the original exemption was set to expire, and the new final date for tariff exemptions was set at December 31, 2020. Since the start of this year, the USTR has not sought comment on a further extension of the exemptions, nor did it request any such comment in the months leading to December. So while it's a bit too early to conclusively rule out whether such extensions will return, what is clear is that so far, they do appear to be out of the picture for the foreseeable future.

Products such as the ASUS ROG STRIX 3090, which uses NVIDIA Corporation's latest RTX 3090 graphics processing unit and saw its price appreciate by 10% in the first week of 2021, will therefore continue to become more expensive. GPU prices are also expected to remain high in the wake of cryptocurrency price increases, and other ASUS products such as TUF (The Ultimate Force) 6800 and 6800XT cards have also undergone price increases.