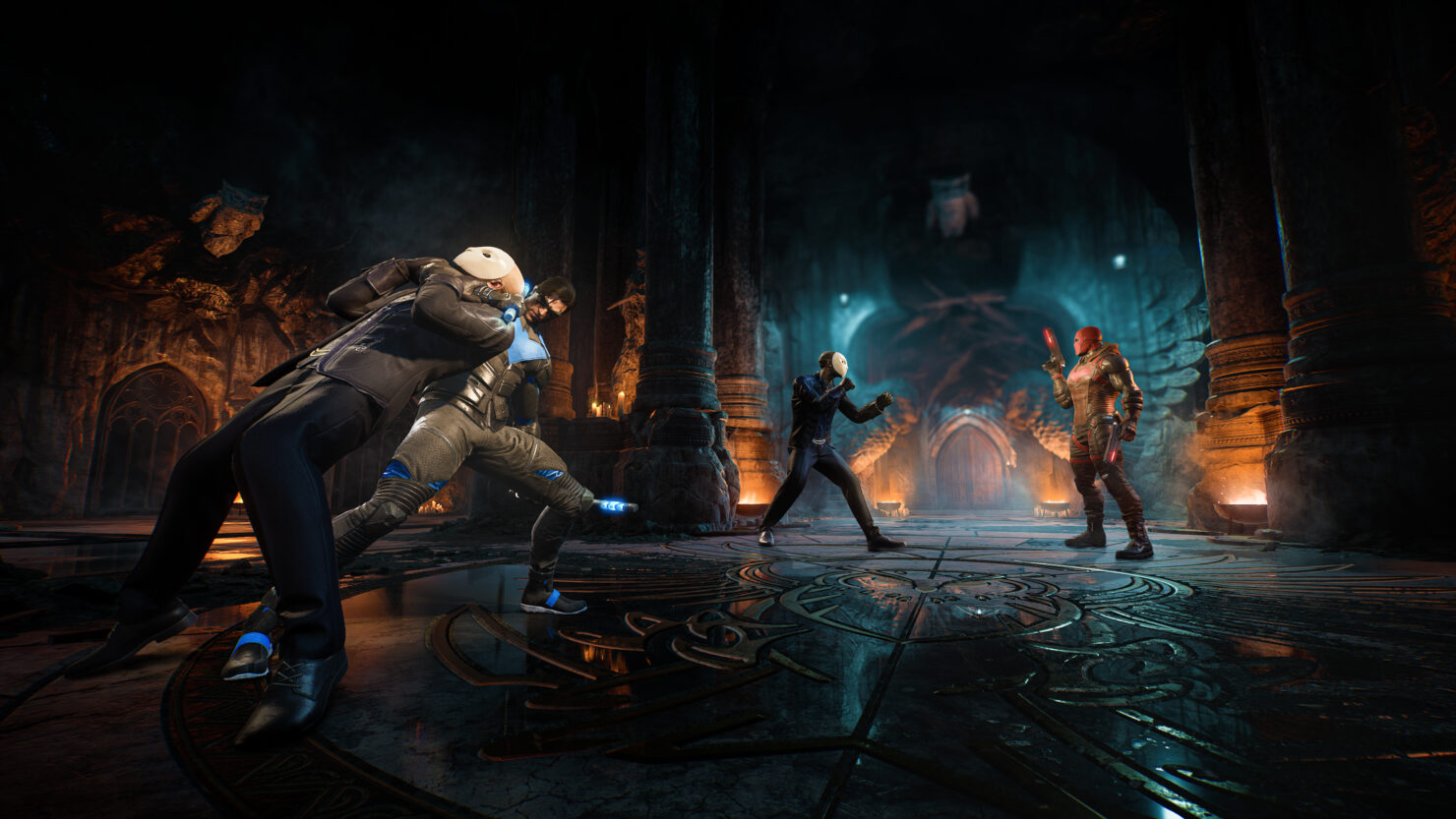 It's been confirmed that the pre-orders for Gotham Knights are now available. Additionally, WB Games and DC have aired an entirely new trailer for the game, which features two of the four playable characters. The trailer shows off each hero's distinct fighting style and open world traversal abilities on full display. You can watch the gameplay trailer below.

As you can see above, the very first aspect we're shown is the game's cooperative gameplay option. While the game can be played solo, a friend (or maybe up to 4) can join in on the action and help you take down baddies with the assortment of abilities provided by their playable characters. While Nightwing's style is more acrobatic, Red Hood focuses on delivering ranged and piercing attacks.

Another aspect we see during the Gotham Knights gameplay trailer is the Workbench system. As players progress through the game, they'll find several crafting materials that allow them to create different suits based on blueprints. Each blueprint will have different stats, so players will have to consider what gear they bring to the next mission.

It's also been confirmed by WB Games and DC that the game will be available for pre-order on all platforms. That includes the Microsoft Store, PlayStation Store, Steam, and Epic Games Store. Players can pre-order the standard edition of the game for $69.99 or the Deluxe Edition of the game at $89.99.

The Deluxe Edition of Gotham Knights includes the base game and Visionary Pack downloadable content (DLC) with exclusive gear, cosmetics, Beyond Suitstyle character skins inspired by the Batman Beyond animated series, and more. If you're looking for cooler stuff, there's also a Collector's Edition available at $299.99. 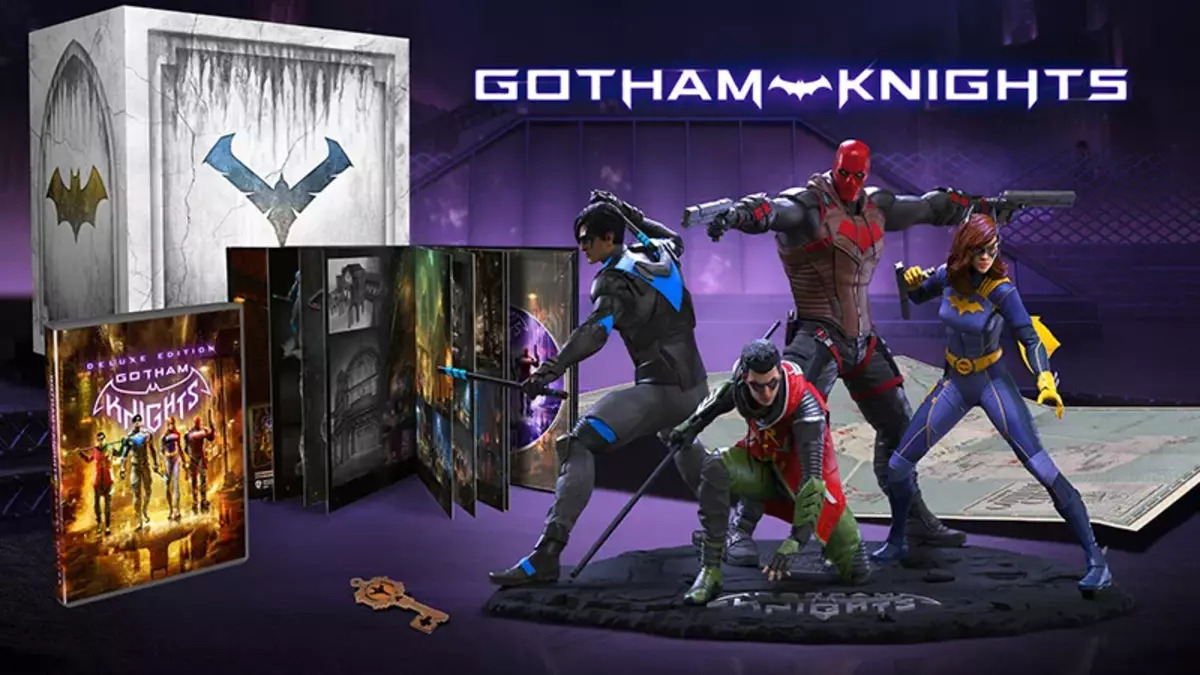