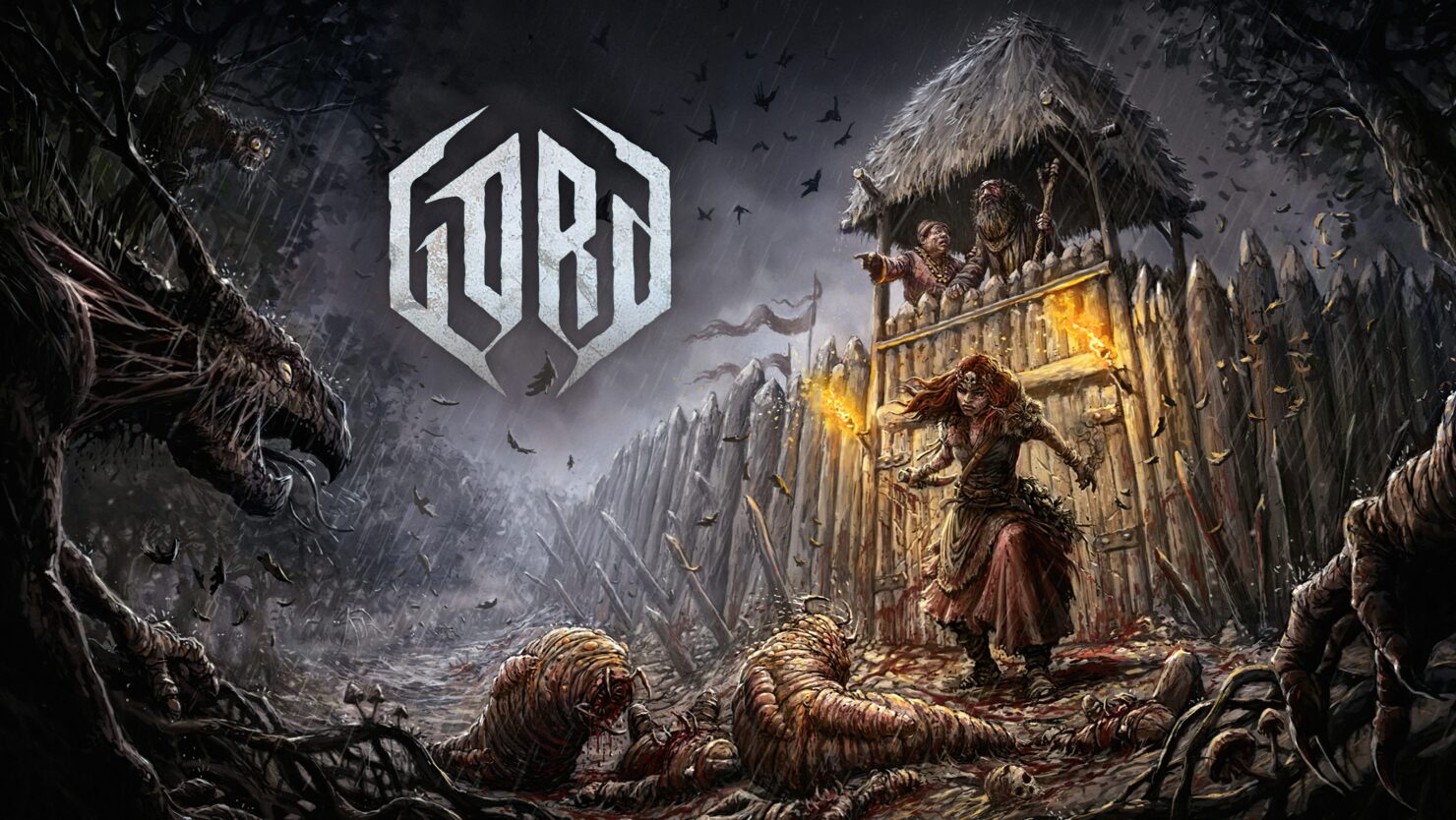 Gord, which is powered by Unreal Engine 4, may also launch on consoles eventually, though that will depend heavily on the success it'll get on PC.