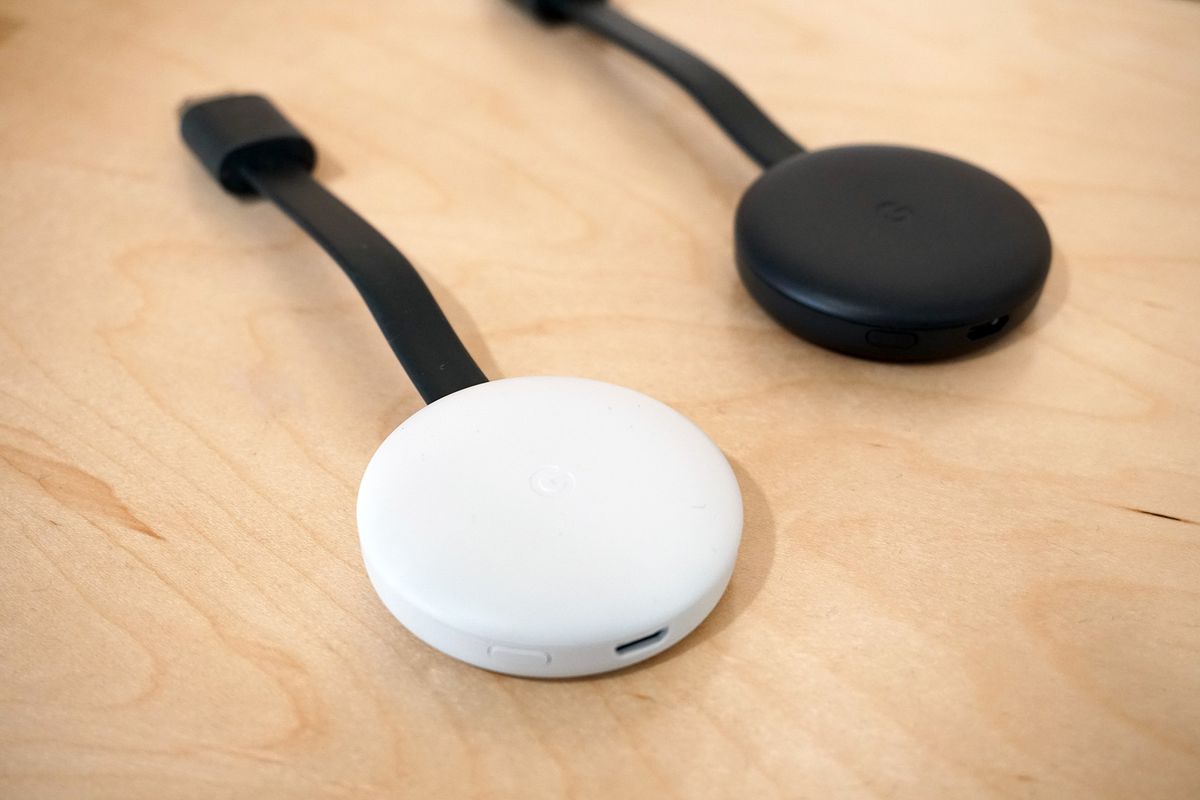 The new, third-generation Chromecast received a much- needed upgrade. Unlike its glossy color-ed predecessor it sports a matte black finish and Google’s trademark G, Oh and it’s also getting some small tech and feature improvements.

Google says the new Chromecast is 15 per cent faster, allowing you to stream 1080p content at 60fps, a decent improvement over last generation's 720p. The new Chromecast is also getting the ability to act like a Chromecast Audio and let you play music in sync with other speakers connected to Google’s smart devices; that feature won’t launch until later this year, however. 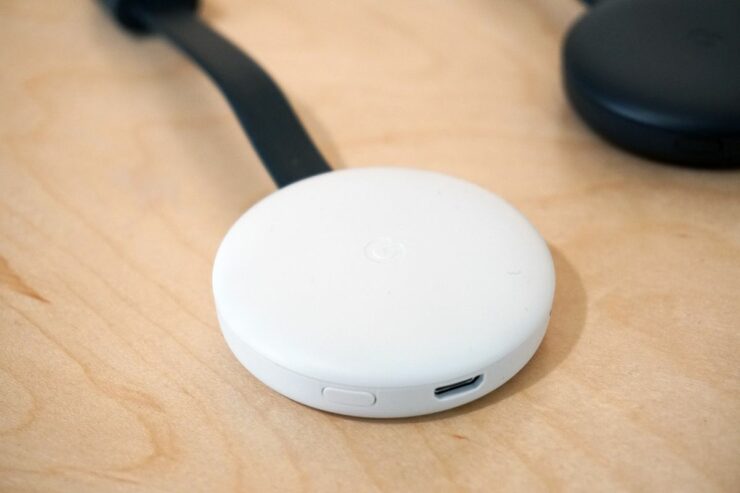 Otherwise, everything is the same. There had been rumours of the Chromecast adding Bluetooth support, but it'll have to wait for a future model. The new Chromecast seems to be an incremental upgrade, at best over its previous generation counterpart.

It still has no TV interface and instead relies on you to stream things app by app. This model still doesn’t do 4K, so the Chromecast Ultra, from 2016, is sticking around. The third-gen Chromecast is expected to retail for $35. We'd recommend that you give this a pass if you're considering an upgrade. However, go get it by all means if it is your first Chromecast. We may have to wait until a future date to get a Bluetooth-enabled Chromecast, but one can hope.