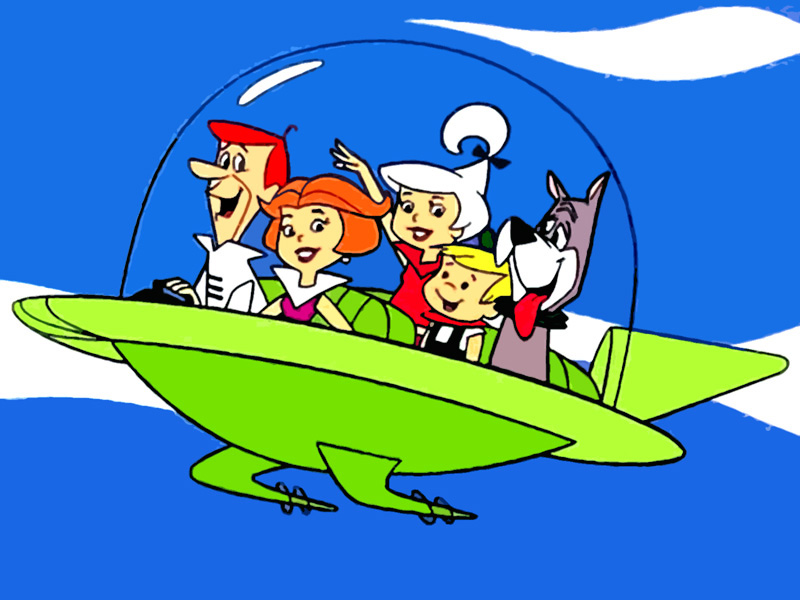 Everyone has dreams, some dream small while others dream really big. The recent age of increasing tech billionaires in the world has seen a lot of great dreams. Some which people would consider utterly ridiculous, of the past centuries, and even now. On one side you have Elon Musk who wants to ditch fossil fuels and make the world full of electric cars and he and Jeff Bezos both want to have space colonies. On the other hand you have people like Bill Gates with his foundation which supports education, world health and what not. All of them have been trying to change the world one step at a time according to their own dreams. Same is the case with Google’s co-founder Larry Page, he’s investing in flying cars, we all saw in The Jetsons growing up.

According to a report by Bloomberg this week Page owns not one but two startups that are working on flying cars. His belief in those startups can be seen by the fact that he has even invested more than $100 million in one of those so far. The two startups are called Zee.Aero and Kitty Hawk.

The one in which Page has invested the large sum of money is Zee.Aero, which started in the year 2010. Zee.Aero has made prototypes and it conducts test flights of its prototypes at an airport hangar in Hollister, California. The startup also needs to have a manufacturing facility and it has one at the edge of Mountain View on NASA’s research center. All of this was said by the news agency earlier this week. 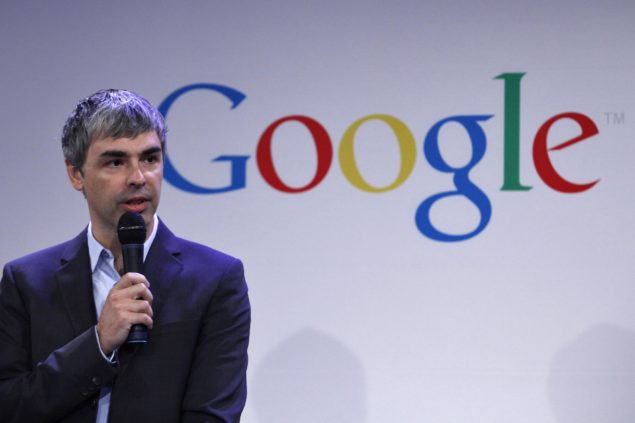 But, last year Page also saw potential in another startup, Kitty Hawk, which is working on a very similar concept but is unique in its own way. The new startup employs about a dozen engineers and is headquartered around half a mile away from Zee.Aero, which is convenient.

Kitty Hawk is working on “something that resembles a giant version of a quadcopter drone” said the report.

Page wanted to have minimum details of his involvement in the startups revealed. But whatever the case might be, there must be great potential in those startups. If Page can work his magic on them we might see flying cars out and about while we’re still alive.