Google’s Daydream App Is Officially Available On The Play Store 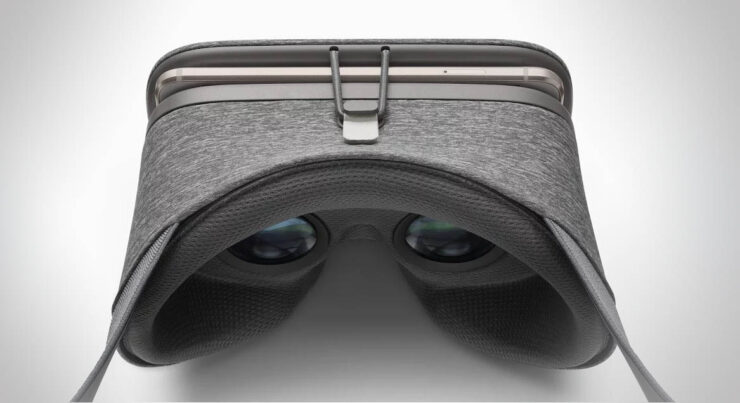 Virtual Reality and Augmented Reality is becoming a thing now. With that said, Google introduced its Virtual Reality headsets on its I/O event, but did not release it. Now, some lucky Google Pixel owners have already started receiving the Daydream View headset even though most pre-orders will start shipping tomorrow  While it's something of a big deal, Google is prepping the launch by getting its Daydream app out on the Google Play Store.

Google's Daydream app is now officially available on the Play Store for anyone who wants to install it. The app is not to be confused with the company's VR services, its the digital showcase platform for Daydream. The app is a separate entity and also handles some of the backstage work for the virtual reality platform. 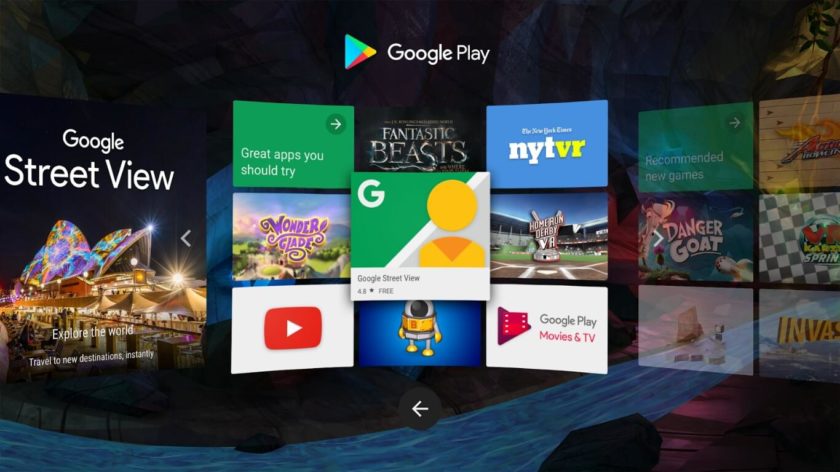 If you're wondering, Google's Daydream app is more like a home screen for content compatible with Daydream. It allows for a virtual reality grid, a few widgets and settings and also allows a link to more VR apps available on the Play Store. Even though the app is designed to work with the Daydream headset, you can still make use of it to install or uninstall apps without a controller or the headset itself. 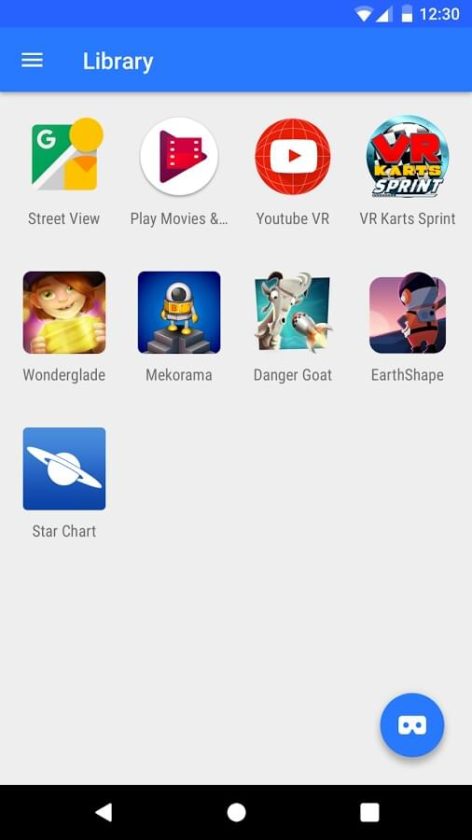 As of right now, the only compatible smartphones to work with the company's Daydream headset are the Google Pixel and Google Pixel XL. If you're unfamiliar with the process, only these two smartphones will have access to the Daydream app. If you try to install the app on any other smartphone other than the Pixel and its bigger variant, you'll get a 'This app is not compatible with your devices'  message in the Google Play Store. So do keep that in mind before you jump right to the end. 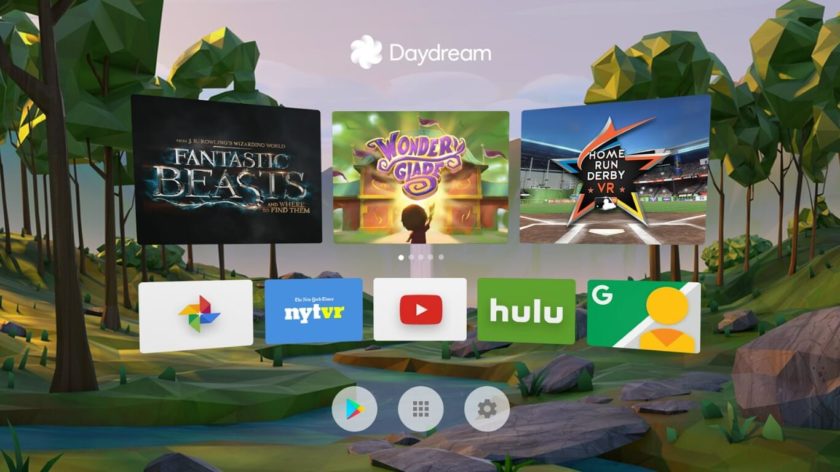 Google will add a bulk of apps later in time but as of now, only a handful of apps have been launched including the Warner Bros app and VR experiences from CNN. So if you own Google's latest smartphones for this year and you're planning on getting the company's virtual reality headset, be sure to download the app right now and see what its like.

This is it for now, folks. What are your thoughts on Google's new Daydream app for its virtual reality headset? Are you planning on getting it for yourself? Share your thoughts with us in the comments section below.