Google Working On A RAM Consumption Fix For Chrome Browser

Google Chrome might have overtaken Mozilla’s Firefox browser in terms of the amount of monthly users, but there are several fixes that the advertising giant Google needs to pay attention to concerning its popular browser. Currently, the task that should be given the highest priority is alleviating the RAM consumption attribute of Google Chrome. Chances are that if you own a laptop or desktop computer and fire up several tabs from the Chrome browser, your overall RAM value will start to take a sudden nose dive.

Furthermore, Chrome also happens to possess a power-hungry feature, and laptop and mobile users found out the hard way. While Google has made no mention whether or not it is going to make an effort in reducing the deleterious power consumption feature of its browser, the developing team has stated that a fix to reduce RAM consumption will be rolled out soon. 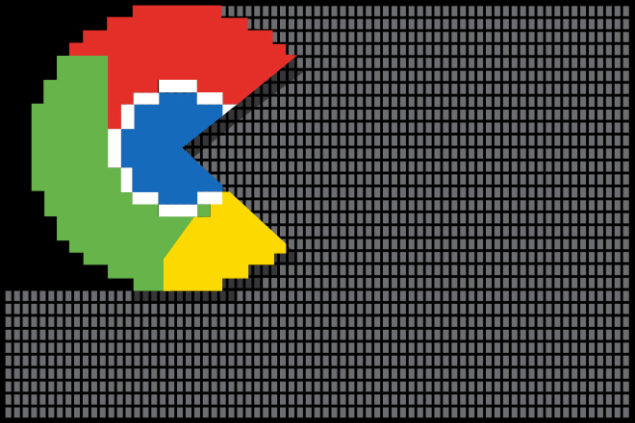 Nearly the entire globe has made a transition to the mobile side of things, but according to a Reddit AMA session, the development team has not forgotten about desktop and laptop users and vow to release a fix that will reduce overall memory consumption. A Chrome for Android engineer had stated during the session that:

“We are actively working on reducing battery usage and we are looking into when Chrome is in the foreground and in the background. Since its inception Chrome has been focusing on security and performance of the web across all supported platforms. Performance sometimes has come at the cost of resource usage, but given the importance of the mobile platform this is one of the top things we are looking into. We are profiling Chrome to improve our start-up speed and proactively fighting memory bloat and memory leaks. For example, this year the first gesture latency and mean input latency has decreased steadily.”

The development team has not specified an exact timeframe at which the team intends on rolling out the fix, so it appears that all of us that are hell-bent on using Chrome on our desktop and laptop computers are going to have to play the waiting game for the foreseeable future.

Hopefully, the developing team will not have forgotten about us.