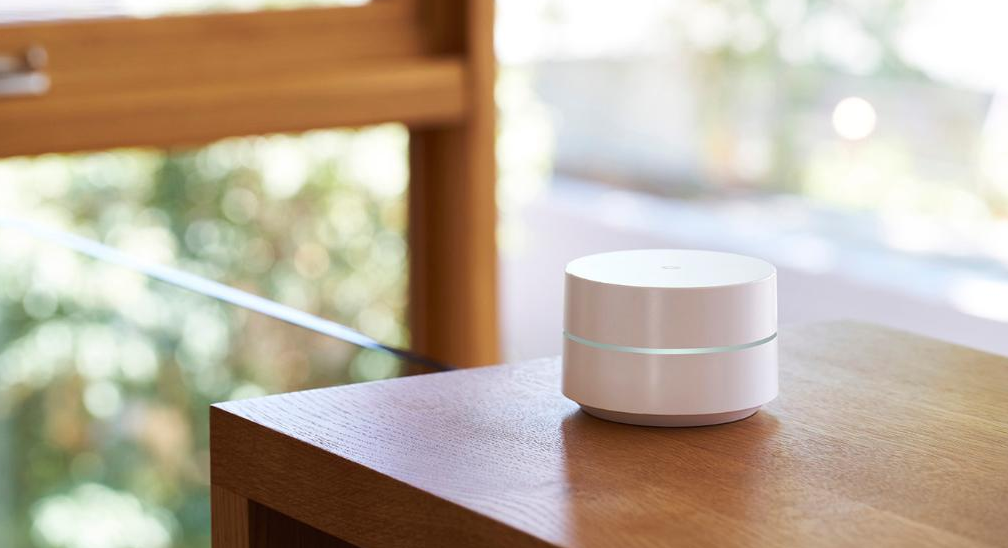 During the October 4 event, I was actually expecting to see a router the size of OnHub, but what I got to see was completely different. Google Wifi is an extremely compact gadget that will definitely maximize wireless connectivity to your household.

Google Wifi Is a Puck-Shaped Router, and With a Smaller Base It Can Be Placed Anywhere in the Household to Maximize Wireless Connectivity

Google Wifi is modular and is a puck-shaped router, pretty much like Eero. What Google is trying to explain to us is that you don’t have just a single router, but a bunch of them working together all around your household. We’ll get to the pricing in a bit, but depending on where you place one router, you will be automatically be placed on that particular router which is emitting more signal and network strength. In short, it will act like a smart router rather than just a basic router.

Google Wifi is an expandable system that gives you great internet throughout your whole home. And it looks great, too. #madebygoogle pic.twitter.com/98nu94yDrF

One other thing that I found particularly useful about it is that it does not have a significantly large height as the OnHub, making it the ideal travel companion. Possessing a small factor and from the looks of it, a small amount of weight, Google Wifi can probably be transported anywhere when stuffed inside your backpack, which is a great perk to have. 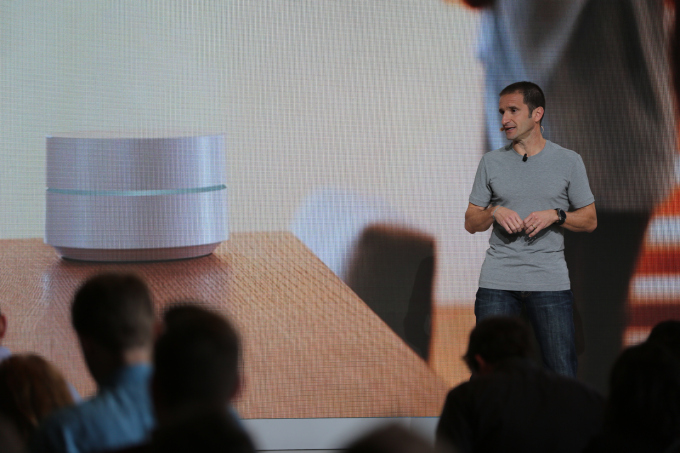 Another great perk to see from Google Wifi is the pricing. For $129, the Google Wifi is not only compact but extremely affordable as well. However, there is something you’ll like to see even more. If you want to create a mesh of these Google Wifi networks, then the company is also selling a 3-pack router, which is going to be retailed for $299. This will allow you to place one router as the primary transmitter, while the remaining two will be working as hotspots, clearing any dead spots in the surrounding area. 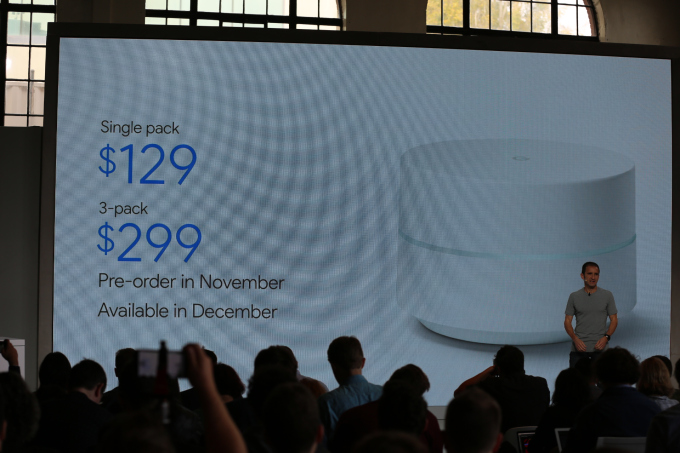