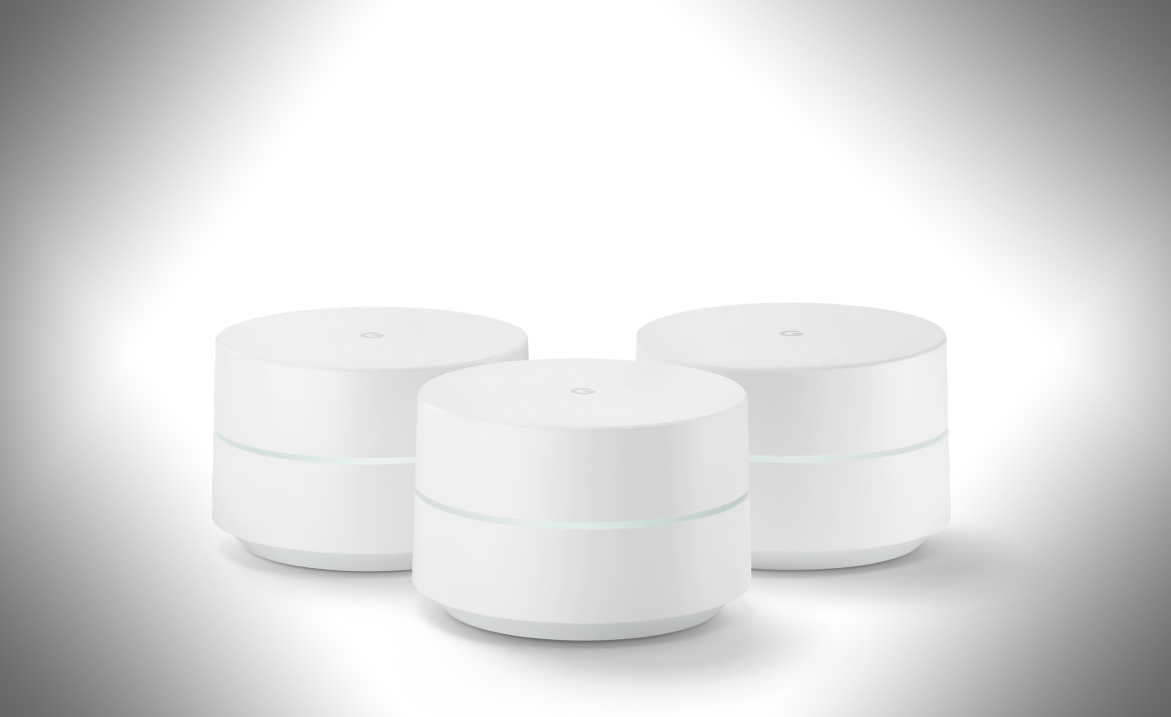 The miniature router named Wifi announced by Google a month ago aims to present portability to users when extending their network, create a wireless network or carry around the device when they are traveling the globe. To make things easier for the average user, Google has uploaded a ‘how to setup Google Wifi’ video, showing how quick and easy it can be to setup a device like this.

Using the Google Wifi App, Google Is Aiming to Make Things Simpler for the Average Wifi User, But How Simple Is It?

Unlike other routers, which normally come with four LAN ports, Google Wifi comes with just two, which will require you to use one of the ports when you plug in your modem. The compact nature of the router certainly has its perks, but the lack of Ethernet ports might create complications for users who want a small, but powerful router to increase the speeds and range of their existing network.

After you plug the Google Wifi into the modem, the light of the device will turn blue, prompting you that the device is now ready to get configured. During this time, you should download the Google Wifi app and sign in using your Google account. After successfully signing in, the QR code will need to be scanned (present underneath the Wifi) using the smartphone and the app will do the rest. After going through this process, you will be required to setup a username and password for the router. In case you have additional devices that you need to setup your Wifi, you can use the app to do that for you, which sounds like a painless experience.

It is certainly easier compared to manually configuring your old routers, saving you time in the process. However, you will still be required to shell out a few extra dollars on Google Wifi, as a single device costs $129, while a three-pack router costs $299 for bombarding your home with network signals. Do you think the simple process to setup Google Wifi will prompt you to purchase it? Tell us your thoughts right away.