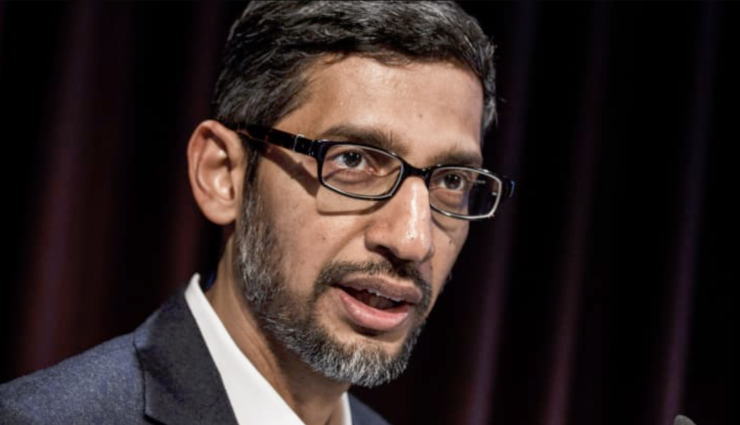 Google's mobile operating system Android is the world's most popular OS for the platform. Due to the diverse nature of Android gadgets that range from high-end to low-end, Google's market share vastly surpasses that of its American rival Apple Inc. Apple, for its part, has accused Google of copying key elements from the iPhone maker's iOS. However, these claims aren't the only ones that Google has to contend with.

Back in 2010, Oracle, in claims brought before the District Court of Northern California claimed that Google had infringed on 37 separate Java APIs and two patents. Eventually, the court ruled that Oracle's APIs were not copyrightable, but also that several functions and security files did violate copyright rules. The case eventually made its way to the United States Court of Appeals for the Federal Circuit in 2017 and a verdict announced last year ruled in Oracle's favor. Google filed a writ petition in the Supreme Court earlier this year, and now, the Court has decided on the matter.

In a fresh development on Google's ongoing battle with Oracle, the United States Supreme Court has agreed to hear the company's appeal against the Federal Circuit Court's decision last year made in Oracle's favor. While the Circuit Court had decided in Oracle's favor, it left the matter of damages that Google might have to pay to Oracle to be decided by the District Court of the Northern District of California 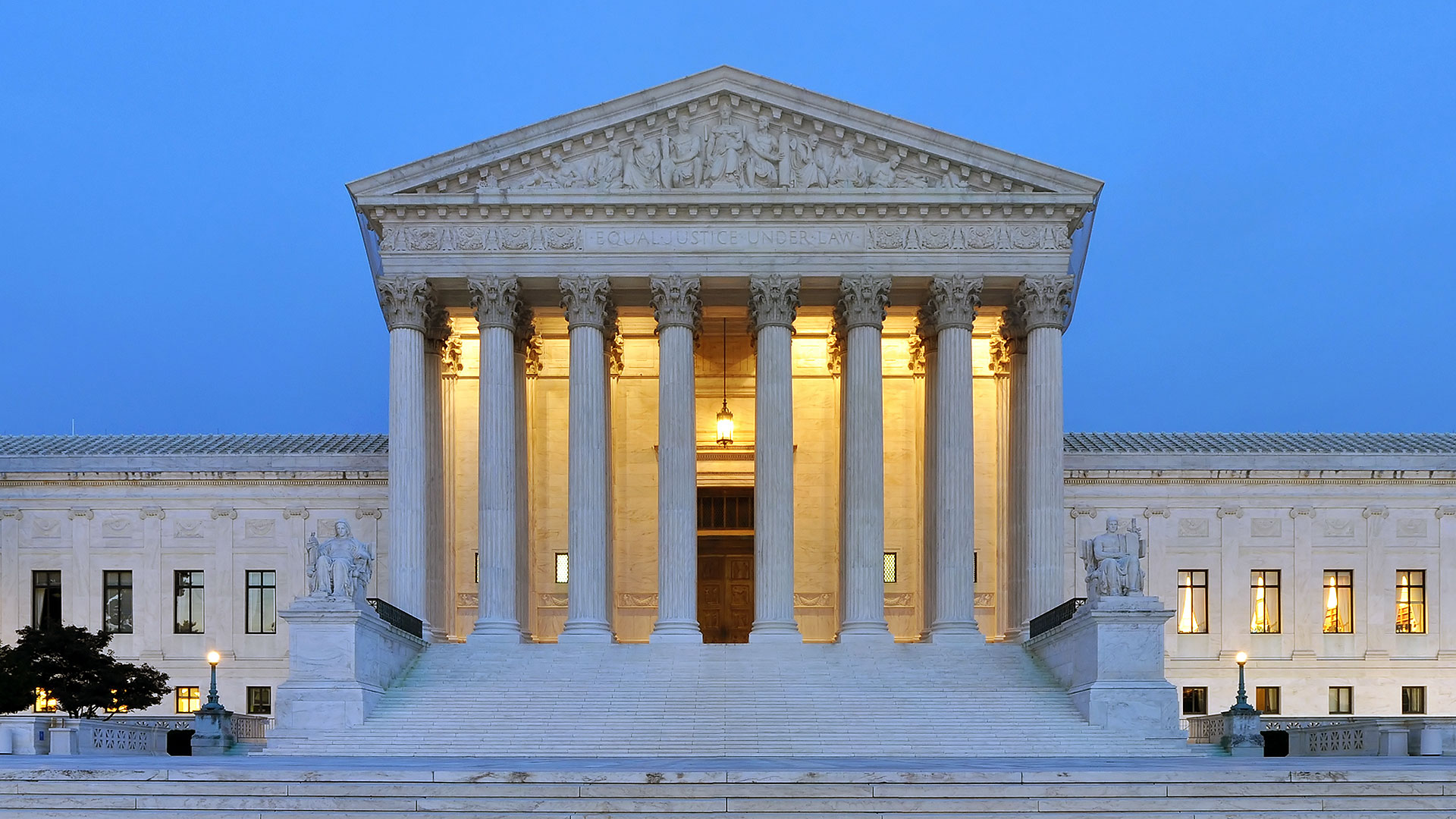 In the hotly contested case that has the potential to create serious ramifications for the tech world, two key issues are at play. The first, as deliberated upon by the District Court of Northern California in 2010 is whether application program interfaces (APIs)  can be copyrighted in the first place. The use of similar interfaces across different operating systems lets developers create applications for only one system and then compile them on a different system. If the court decides that program interfaces are, in fact, fully copyrightable, then a lot of programmers will be left pulling their hair out.

The second issue, which draws from the first, is that whether a new code similar in nature to the copyrighted application program interfaces constitutes a fair use of the APIs. Google argues that it does, while Oracle argues that it does not. This battle has also brought the divide between the tech world and the Trump administration into the spotlight once again. While Microsft and Mozilla believe that the Circuit Court's decision will harm the tech world, the Trump administration believes that Google's actions, if emulated by others, will harm the copyright owner.