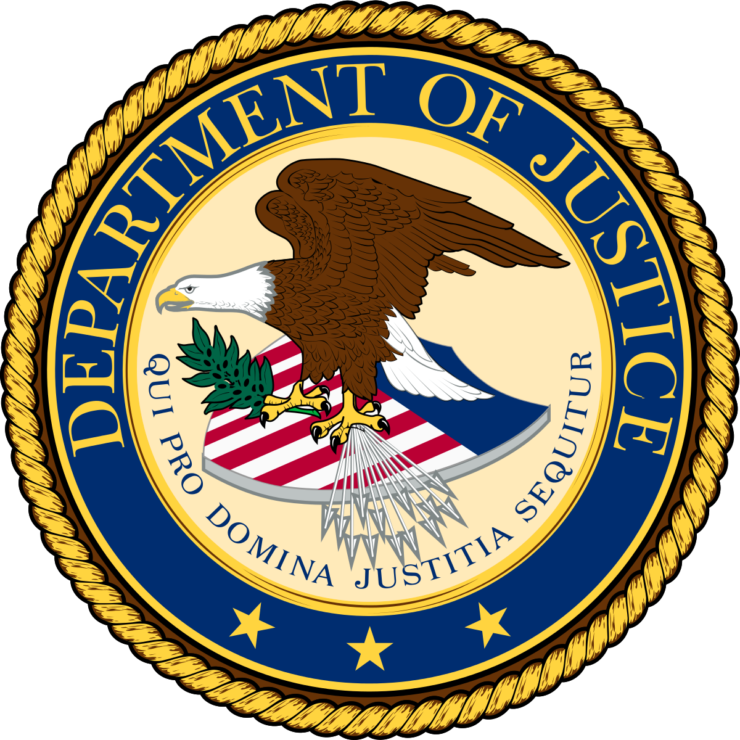 Alphabet Inc. (Google) stock fell roughly 6% today as investors hesitate from the uncertainty of the results from the recently announced probe into the company.

Reuters announced Friday evening the Department of Justice was in the very early stages of launching a probe into Google’s use of their search engine platform in an anticompetitive manner abusing their monopoly in search and online advertisement thus preventing smaller companies from competing. Later in the report they claimed they had two sources that cited Google (NASDAQ:GOOGL) and Apple (NASDAQ:AAPL) would be overseen by the Department of Justice and the FTC would oversee Amazon (NASDAQ:AMZN)
and Facebook (NASDAQ:FB). Noticeably absent was Microsoft (NASDAQ:MSFT) which is currently the most valuable public company in the world.

The European Union has also expressed its growing concern with the size and power of these technology companies but has struggled to meaningfully oversee any operation. Recently the EU imposed a fine on Google for their AdSense program worth $1.7 billion, on top of the already $5.1 billion for bundling android applications earlier in 2018.

Concerns over the last few years have been growing around the amount of power that big tech companies hold in our modern economy. The ability to change political outcomes was heavily noted in the inquisition of Facebook after the 2016 election although the results still aren’t entirely clear. U.S. Senator Elizabeth Warren has made it publicly clear in a billboard outside silicon valley that she believes the best way to control the power of these companies is to break them up into smaller companies with more specific roles. This view could have varying levels of support however it’s very clear that the power these tech companies hold is now the attention of citizens and lawmakers.

Having four of the five largest companies traded on the NASDAQ under speculative probes sent the composite index falling 1.5% on the day, indicating the tough day the tech segment had. Typically a probe for one company would send the competition stock higher resulting in very little movement on the index, but the fall here indicates the whole industry was down today. Peaking in early may at 8174, the index is down roughly 10% on the month from a string of bad announcements around the tech industry.
Reuters’ sources noted these probes are in their very early stages, so actual findings and rulings could take years especially if anything needs to go through the appeals process. We will be updating the site around the probes and ensuing stock implications in our finance section. Q2 2019 earnings reports for the tech giants will likely all mention the directions the companies have to take as well.