Google Fined $1.7 Billion in Another Antitrust Lawsuit in EU 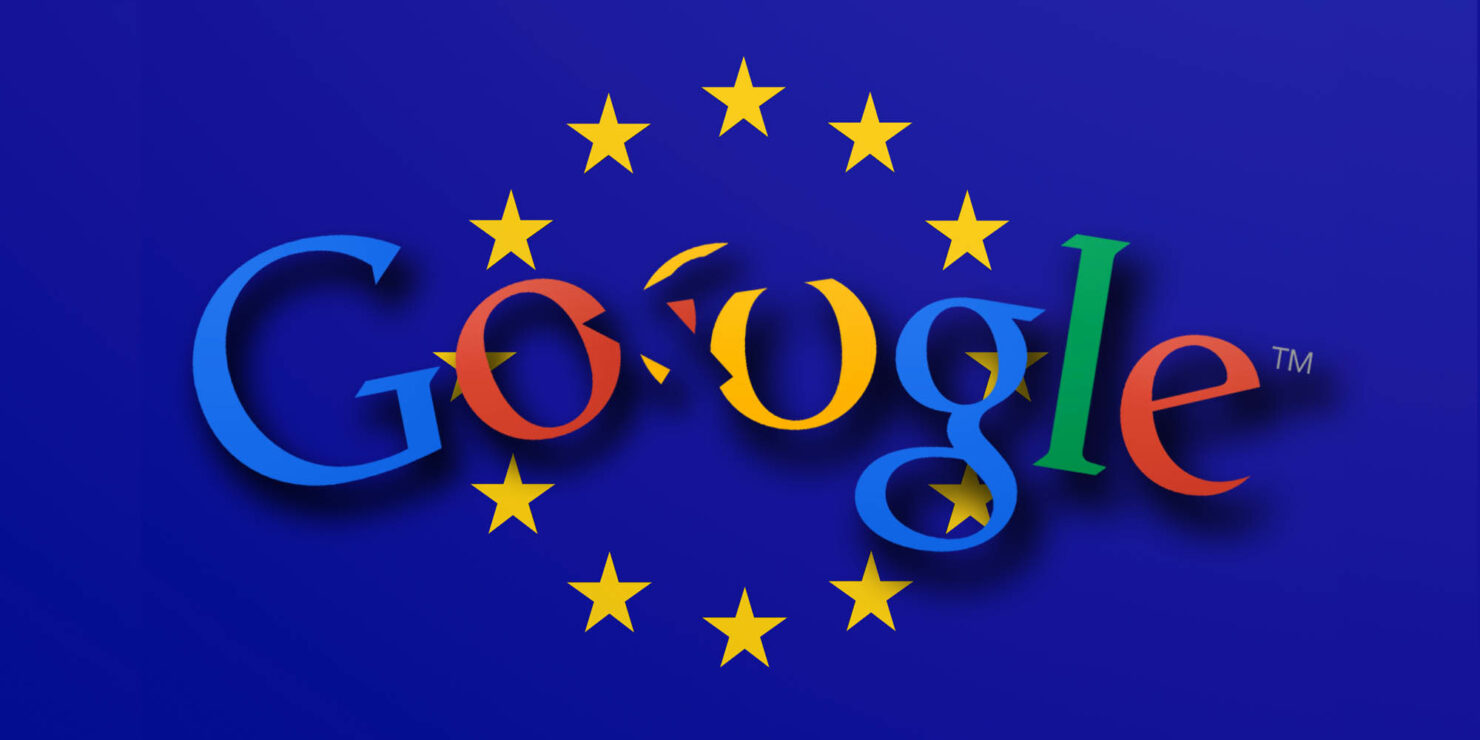 The European Commission is fining Alphabet (Google) $1.7 billion (or €1.49billion) for abusing their power in the search market regarding advertisements. It may seem like the European Commission has been busy over the last week reviewing the antitrust case brought forth against Apple from Spotify, but it seems they have also been building a big case against Google (NASDAQ:GOOGL) again.

The AdSense program was highlighted by the European Commission, for those who aren’t aware of how the AdSense program works it’s fairly simple: When you host a webpage you offer some of that space to Google who then sells that space to bidding advertisers, although they claim the bidding happens in real time by advertisers the algorithm is far more complicated than a standard auction. The requirements in antitrust cases in the EU require a monopoly, and the European Commission is claiming Google controlled over 70% of online search advertising revenue in the period from 2006 to 2016. During that period Google modified their policy several times in an anticompetitive way. Below are the claims the EU is laying against Google:

Google's provision of online search advertising intermediation services to the most commercially important publishers took place via agreements that were individually negotiated. The Commission has reviewed hundreds of such agreements in the course of its investigation and found that:

Therefore, Google first imposed an exclusive supply obligation, which prevented competitors from placing any search adverts on the commercially most significant websites. Then, Google introduced what it called its “relaxed exclusivity” strategy aimed at reserving for its own search adverts the most valuable positions and at controlling competing adverts' performance.

Google has had trouble with the EU regulatory bodies before, with their antitrust fine of $5.1 billion in 2018 for bundling Android applications with their phones and favoring their own services over competing ones. Google has since rectified the way their apps are distributed to meet the commission's guidelines. We are currently awaiting Google’s response to the fine levied against them, typically Google responds to antitrust accusations claiming their actions are good for consumers, however this defence would be hard to justify in this case.