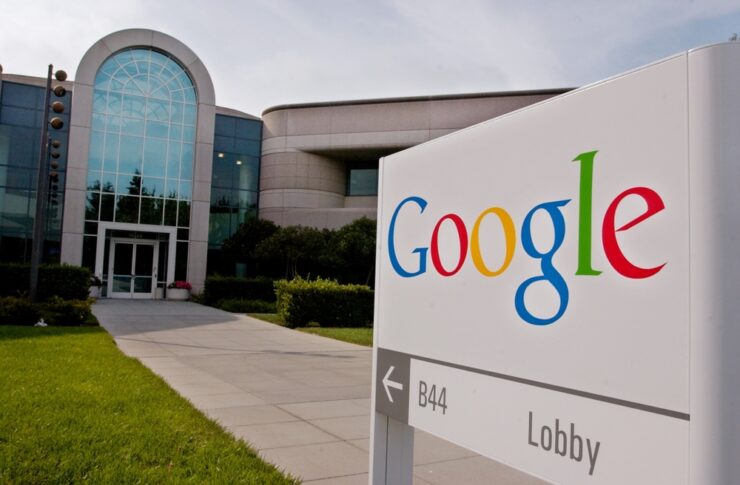 Today Google announced a bug inside the Google+ developer platform that allowed some basic user information to be viewed without authorized access; information such as: names, email addresses, ages and current occupations.

After the Wall Street Journal first broke the story, a small early morning gain was erased as shares dipped two and-a-half percent immediately, and prices recovered a bit to negative one percent on the day. Google (NASDAQ:GOOGL) closed the day at $1,155.92 per share, off more than 10 percent off its 52-week high of $1,291.44. Google last traded at this mark back on July, 10th 2018.

Its hardly a secret that Google+ has largely failed as a Facebook (NASDAQ:FB) competitor. So it may not come as a surprise that Google is admitting the rare defeat and announced that for most consumers, the Google+ service will be taken off-line in the coming months. The platform does indeed enjoy mild traction with business and enterprise users looking to facilitate communication for their teams, and Google+ will stay around to fulfill that role in some capacity.

According to the WSJ report, Google executive leadership did know about the bug yet decided to not report it immediately due to concerns over regulatory scrutiny. Google rather famously snubbed the United States Senate Intelligence Committee when it decided to no-show a hearing on consumer privacy issues, a hearing that both Facebook and Twitter sent top leaders to.

Facebook has received the brunt of public criticism when it comes to data and privacy safeguards after the infamous Cambridge Analytica breach put Zuckerberg and Co. in the spotlight. Google has remained relatively unscathed and that's probably what gave Google's management team reason for pause when looking at this latest Google+ exploit. The official explanation from company representatives is that a thorough study of potentially affected users was completed before the public announcement was made.

The conversation around consumer data privacy and protections isn't going anywhere. Several tech companies have banded together and begun calling out for formal regulations around the issue.

Luckily for consumers and Google-parent Alphabet Inc. alike, no actual breach was discovered. Google's teams found the security hole, found no exploitation, and patched the issue. What's rather unclear is if the exploit is merely an excuse to shutter a platform that has never really gained a foothold in the social media sphere, or if the bug really did scare Google off of offering a general social media platform that aggregates personal consumer information.